Lieutenant and Hero of the Soviet Union Veniamin Lakhonin was killed in a plane crash on 22 December 1941.

For "exemplary performance of command assignments at the front in the struggle against German fascism and for displaying courage and heroism". 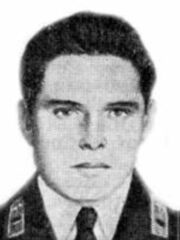 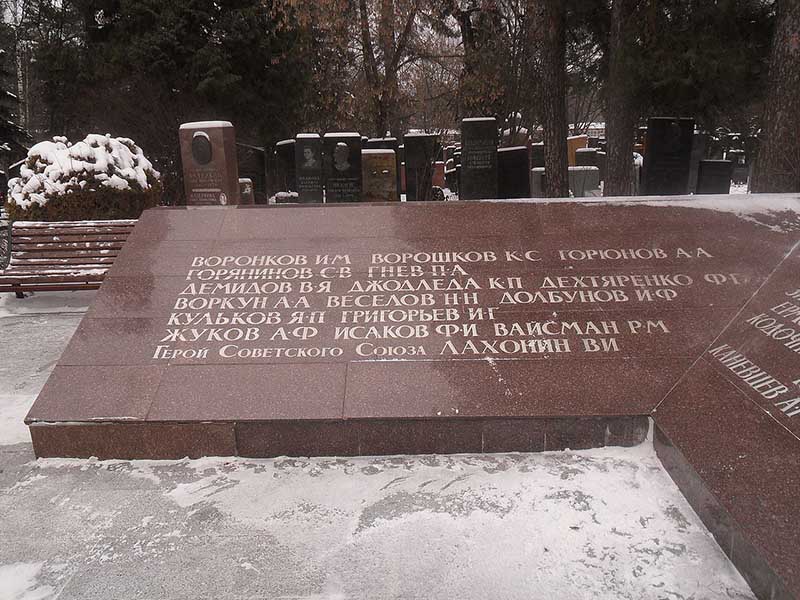