Guards lieutenant and Hero of the Soviet Union Vladimir Polyakov fell near Yasnagorodka, north of Kiev.

"For establishing a bridgehead on the west bank of the Dnieper River, and for displaying courage and heroism" 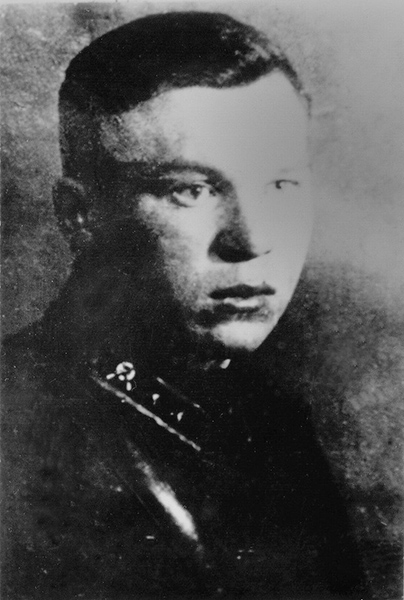 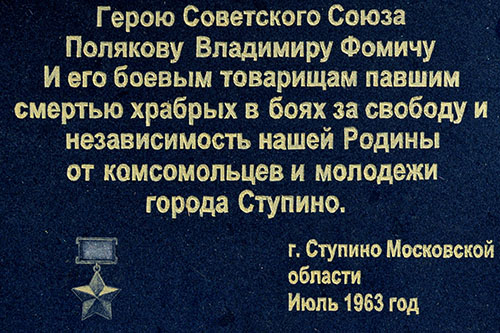 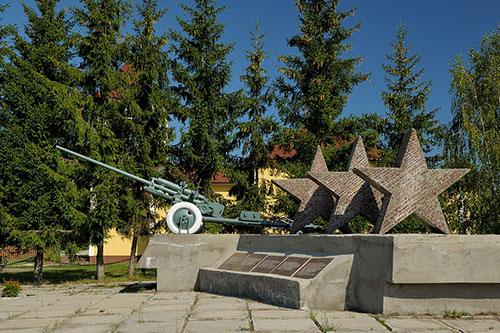