For the capturing a bridgehead on the Vistula on 1 August 1944. As a result of the attack, heavy machine guns were captured and three armoured vehicles and one ammunition truck were destroyed. 60 enemies were killed and 12 captured as well. 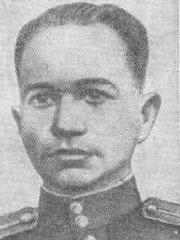 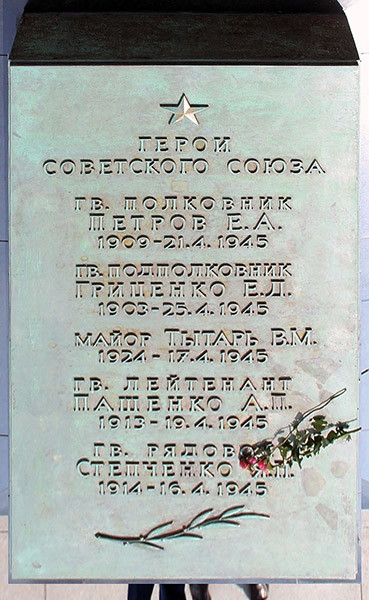