It is thought that his plane was shot down over Italy and his death is commemorated on the War Memorial in Malta. McGarry's medals were presumably bought at the Christies Auction by a private collector and have not come on to the market since then. The family is currently looking for any information regarding the whereabouts of these medals.

Citation:
"One night in April, 1943, this airman was the navigator of an aircraft detailed to attack an enemy landing ground.  During the operation the aircraft was hit by anti-aircraft fire. The pilot was severely wounded, while Sergeant McGarry was wounded in the leg. Despite his injury, this airman helped to remove the wounded pilot from the cockpit and afterwards rendered efficient first aid. Meanwhile, another member of the crew took over the control and Sergeant McGarry, displaying great fortitude, continued his navigational duties. In addition, throughout the return flight, he tended his injured pilot. When base was reached the pilot took over the controls to attempt a landing. Sergeant McGarry was given permission to leave by parachute but elected to stay with his pilot and a successful crash-landing was made near the airfield. In perilous circumstances, Sergeant McGarry displayed courage, fortitude and coolness worthy of the highest praise." 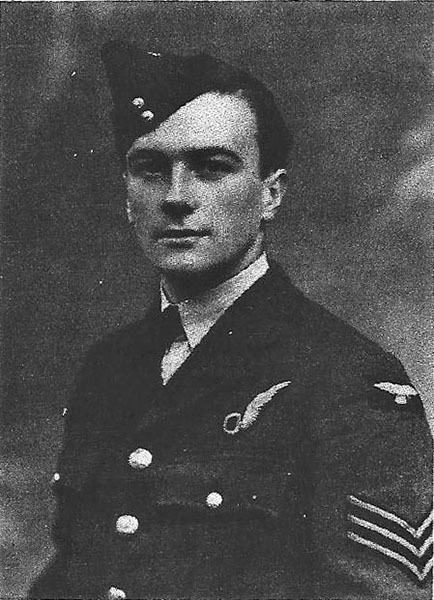 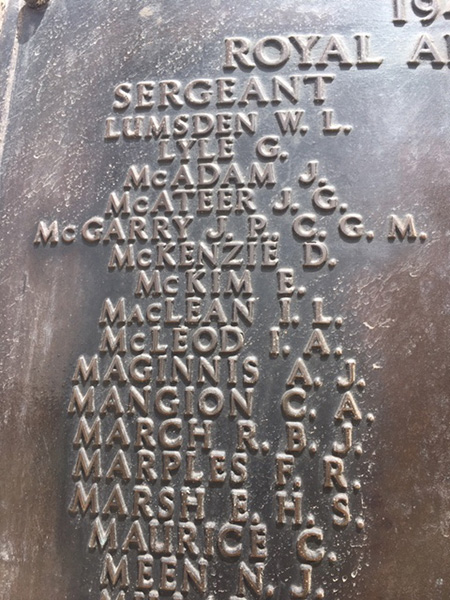