Lieutenant General Arzhenukhin was executed by the NKVD. 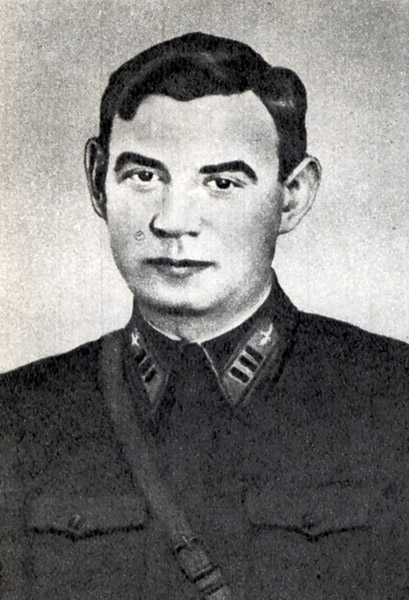 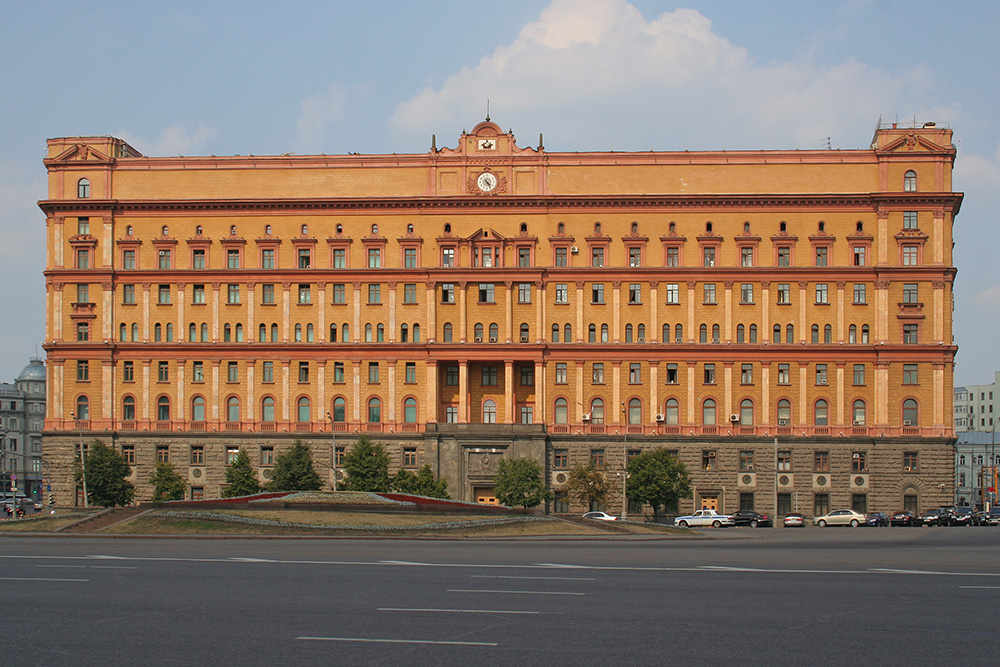