Harold John Mason Tatler joined the R.C.A.F. on March 7th, 1941 and remained in Canada as a Flight Instructor and a Squadron Commander until he was sent ''overseas'' in July 1944. He served with several Fighter Reconnaissance Squadrons until his repatriation back to Canada and release on September 21st, 1945. 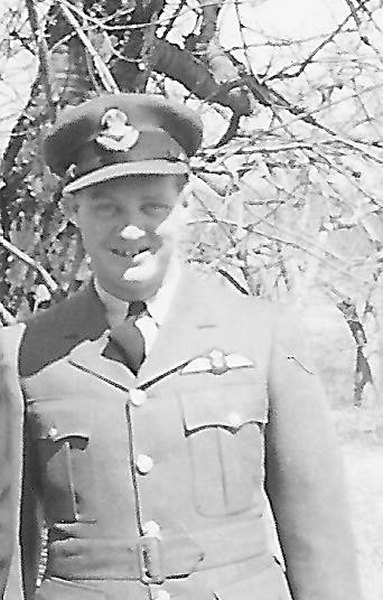