For conspicicious gallantry and devotion to duty at MESSINES 7th to 11th June 1917 during the attack and capture of the final objective. Captain Allen let his company with great (?) and determination against the enemy trenches through a very heavy artillery and machine gun barrage and a stubborn resistance of the garrison. In OXYGEN TRENCH he capture (100) one hundred prisoners. At this stage of the operation he re-organized his Company and let them against the second enemy trench (OWL TRENCH) and concrete Strong Point. (?) very heavy wire in front of the Strong Point he let his Company around the same and captured the strong point and enemy trench together with a further (20) twenty prisoners and (2) two Machine uns. He again rallied his men and this point and let them against and captured the third enemy trench (OWL SUPPORT). From the afternoon of 7/6/17 to the morning of 11/6/17 Captain Allen (?) charge of the whole of the Battalion front wirth only two officers to assist him. By his aggressive spirit he gained further ground daily. He showed initiative and organizing ability throughout the whole operation and his ener and devotion to duty inspired all.

For continuous devotion to duty and untiring enery during the whole of the fighting from February till July 1917. Dyring this period Major ALLEN was either in command or 2nd in command of a Battalion.
During the heavy fighting near ALBERT on 27th March and 5th April 1918, Major ALLEN commanded the 45th Battalion which conspicuous gallantry and skill. In both engagement his Battalion made a strong defence and stubbornly resisted the enemy attacks.
When the 12th Austraian Infantry Brigade participated with the French in the attack on MONUMENT WOOD near VILLERS BRETONNEUX on 3rd May 1918, Major ALLEN commanded the 48th Battalion which made the actual attack on the 12th Australian Infantry Brigade Front in conjuction with the French on their Right Flank. On this occasion Major ALLEN handled his Battalion with great tactical skill.
Throughout the fight he showed great personal courage and his extreme coolness, confidence, and personal bravery inspired all.

For valuable service & enthusiasm in Palestine in 1940. 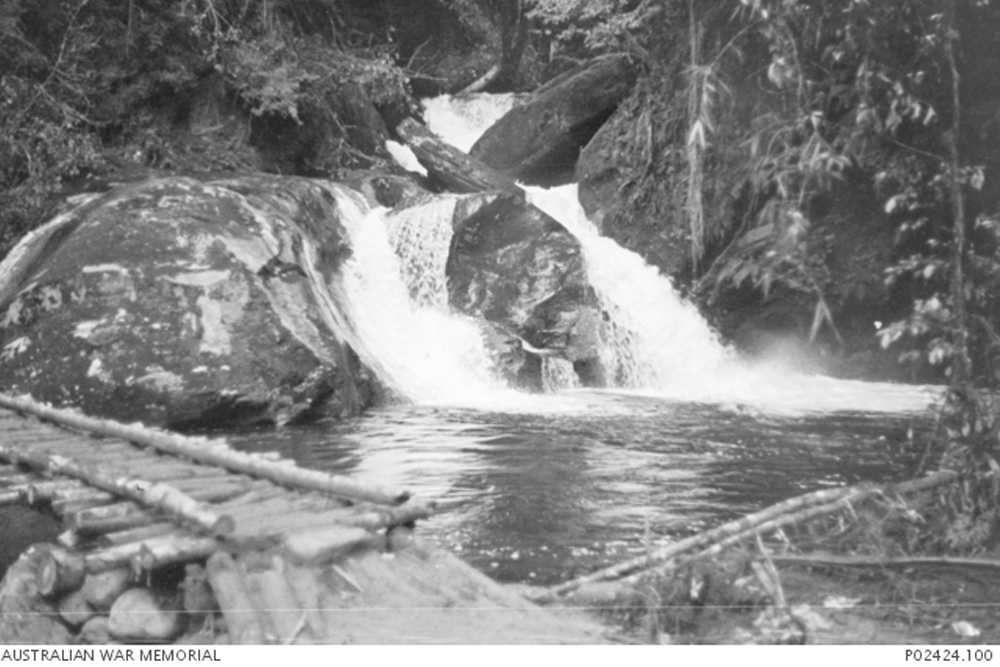 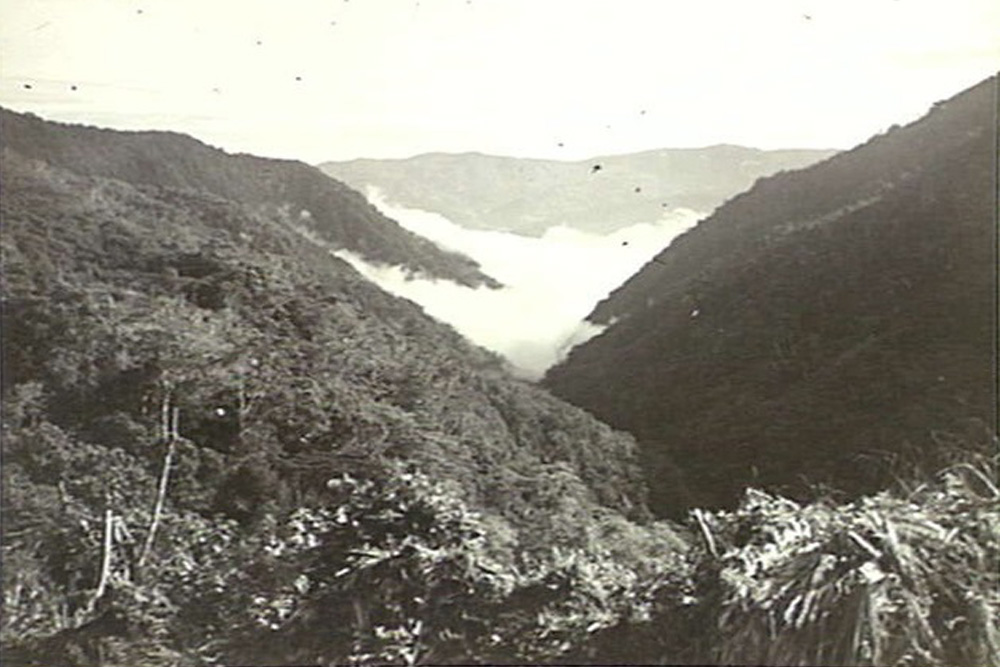