"During his time in the 2nd battalion of the 91st SS (Separate Siberian Volunteer Brigade) in a company of submachine gunners, from February 1943 he proved himself to be an honest, devoted son of the motherland, politically literate and decisive.
During the battles with the German invaders in the region of the village Chernushki of the Kalinin region, he performed a heroic feat: when the company entered the fortified area of ​​the enemy (battalion) the Red Army soldier Matrosov, having made his way to the third bunker, closed the embrasure with his body, thus enabling the company to cross the enemy's defensive point..."
#269 September 8, 1943
"February 1943, Guards soldier, 254th Guards Infantry Regiment, 56th Guards Rifle Division Alexander Matveyevich Matrosov.
At the decisive moment of the battle with the German fascist invaders behind the village Chernushki, breaking through to the enemy SZOT, closed his embrasure with his body, sacrificed himself and thereby ensured the success of the advancing unit." 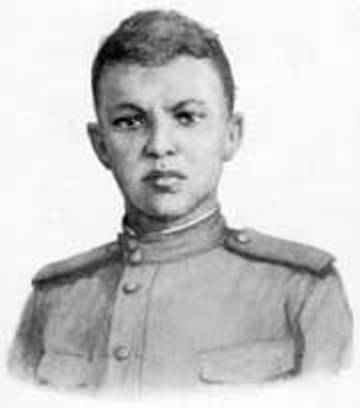 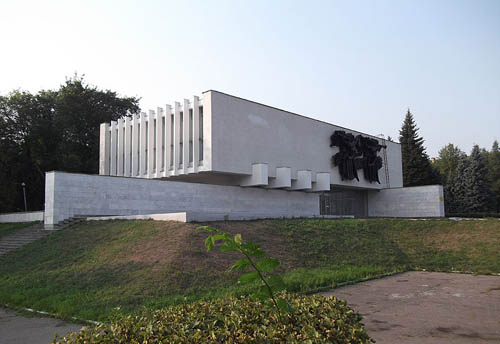 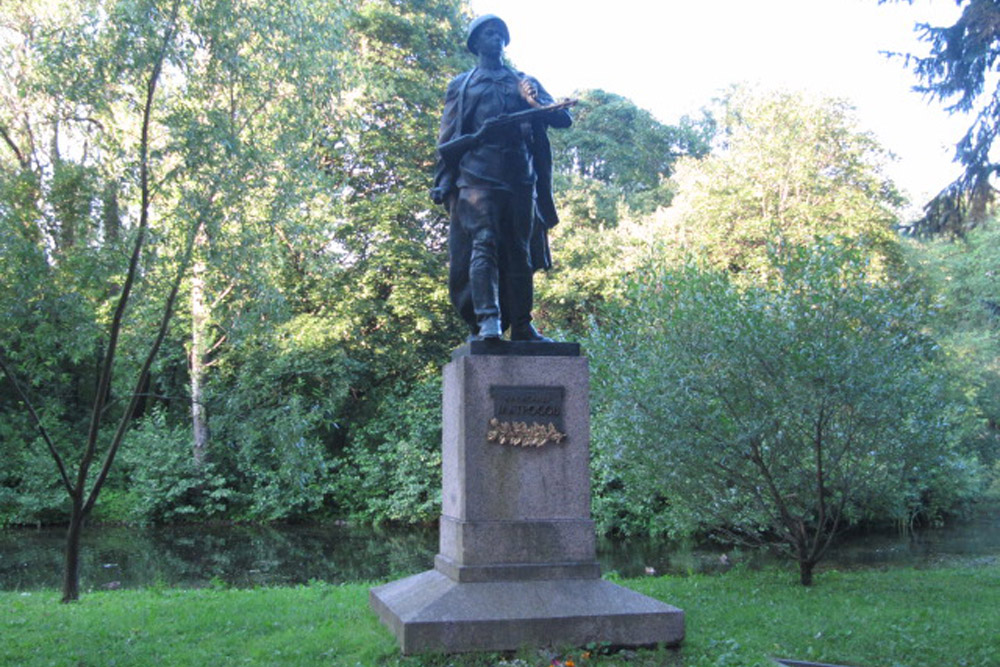 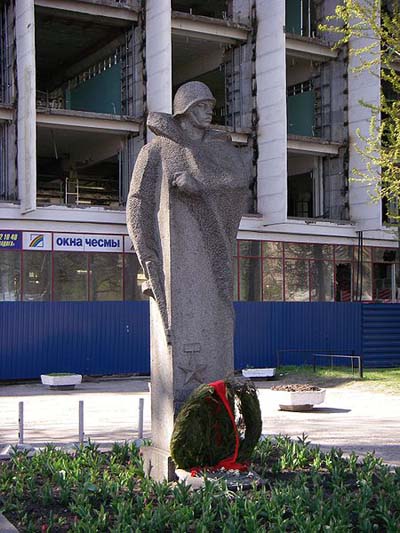