Lieutenant General Pyotr Pshennikov was killed by a mine.

On February 19-22 1940, the 142nd Infantry Division attempted to cross Lake Suvanto in the vicinity of the Volossula settlement. The division's actions were highly appreciated. 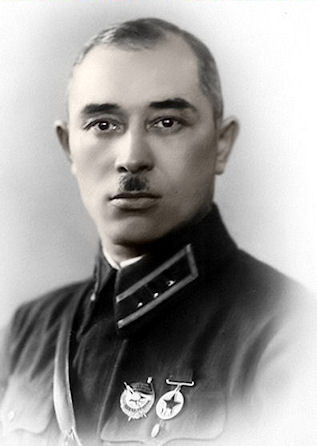