"This officer has completed a very large number of sorties, setting a fine example of devotion to duty throughout. He has destroyed three enemy aircraft at night, successes which are a good tribute to his undoubted skill and resolution. In addition to his work in the air, Wing Commander Howard has rendered yeomani service in training other members of his formation." 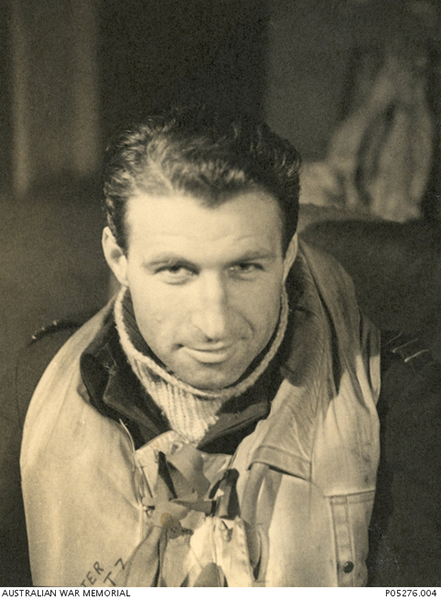