James Laurence Auchterlonie, the beloved son of Rutherford Hope Auchterlonie and Florence Bryant Neunham (English) was born on December 7 1924 in Victoria, British Columbia. His father was already deceased when he enlisted and he was the oldest child and he had three younger sisters: Marguerite and Doreen Auchterlonie and half-sister Carol Neunham, where he has unfortunately to say farewell to when he went into the army. He was an active member of the United Church of England and before the war he was at the Esquimalt High School. James was an apprentice for a short time as a boat builder and he hoped after the war to do this as a business.

James enlisted on September 1 1943 at the age of 19 in Vancouver. He did not have a military training, but they thought him yet suitable for service. He served in Canada from September 1943 till November 1944, and he went thereafter tot the UK from November 1944 till February 1945, and then he went finally to NW Europe till April 1945.

James was killed in action unfortunately on Friday April 13 1945 age 20 in the A Coy either between Deventer and Olst or during the liberation of Olst. He was temporarily buried at the general cemetery in Diepenveen and on April 9 1946 reburied in Holten. His name is since May 4 2019 at the war monument in Olst.
At his headstone: He lives in our hearts Beloved and unforgotten

His Medals were: The 1939 - 1945 Star; The France and Germany Star; The War Medal; The Canadian Volunteer Service Medal & Clasp.

He just served with the Canadian Scottish Regiment from February 25 1945. 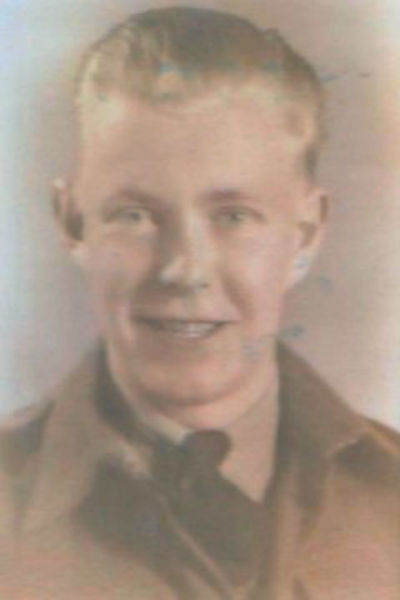 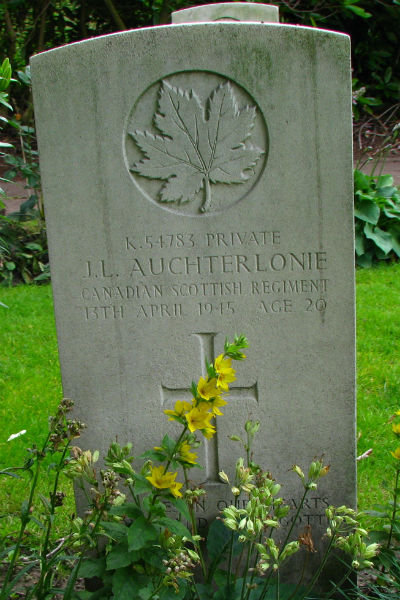 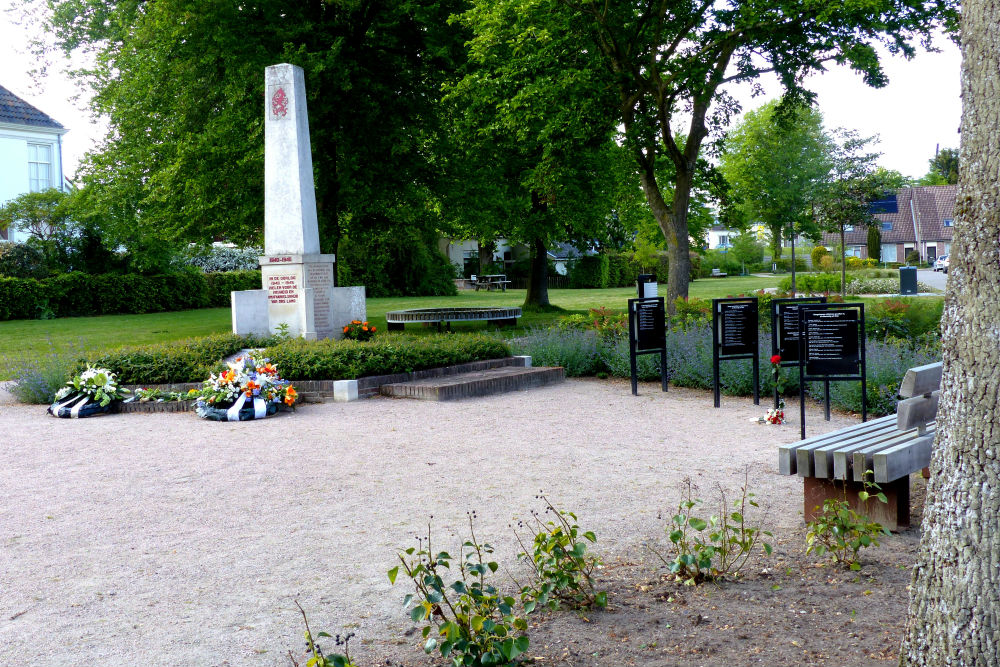