Citation:
"This officer was parachuted into FRANCE on 15th June, 1943 as W/T operator to a circuit in north-eastern FRANCE. He was arrested a few days after his arrival and imprisoned at FRESNES. Here he was brutally treated by the Gestapo, but showed remarkable courage and endurance, and refused to give any information away. The Gestapo used his W/T plan and codes which were captured with him to send false messages to LONDON, but MACALISTER, in spite of severe torture, refused to co-operate by providing the necessary checks and the messages were eventually recognised as false.

In August, 1944 MACALISTER was deported to BUCHENWALD, where he was hanged on 14h September. 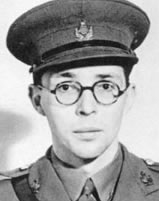 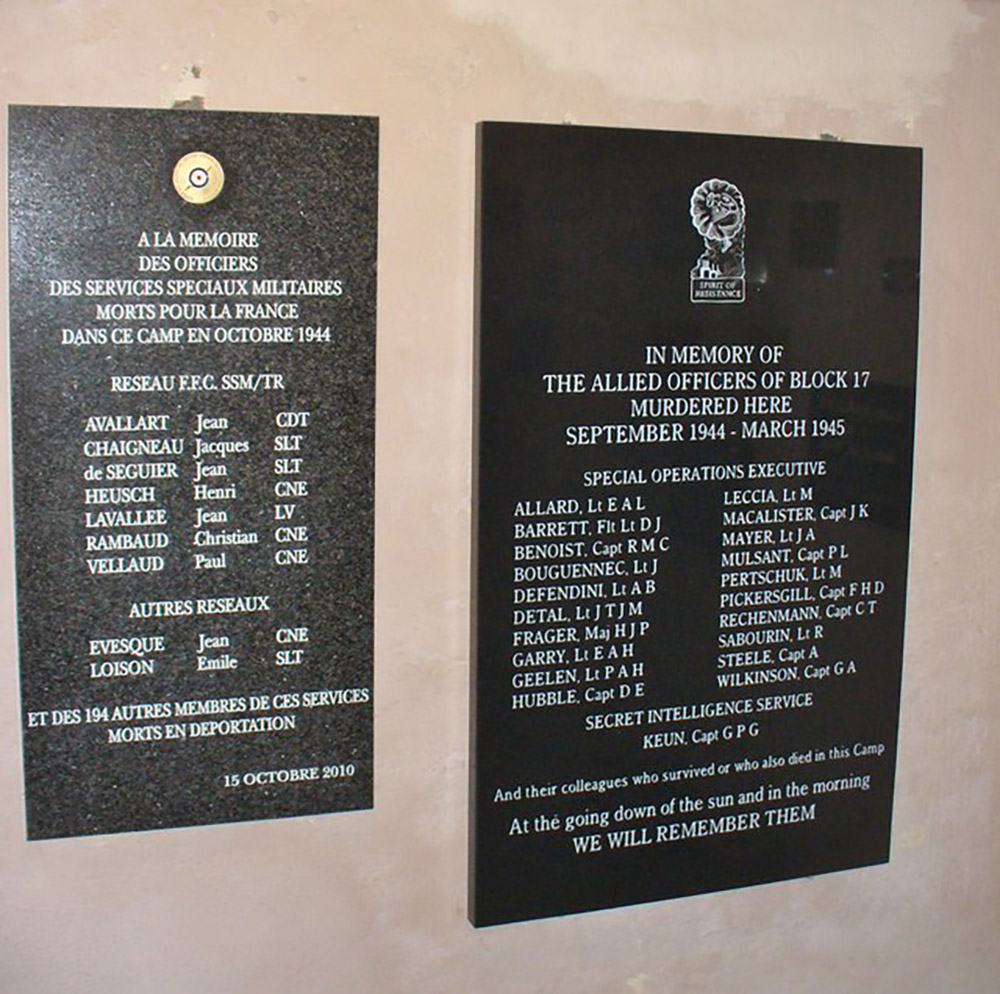