Following the attack on the "Deutschland" during the Spanish Civil War the wounded were transferred to Gibraltar where they were taken care of by a British military hospital.

"As my deputy his work in relieving me of all detail and efficiently running the branch during my frequent absences on other duties has been beyond praise. His quick grasp of a situation and his superlative tact in dealing with all problems even of a most delicate nature has made him invaluable to me and has enabled me to be away elsewhere with the completest confidence. His many contacts with the American Medical Services, where is welcomed as a personal friend, is a great asset in the many dealings which this branch has with them. Not only with the Americans but with all our other allies the same courteous treatment has been invaluable and it is largely due to him that relations with all other branches of the staff and our Allies are so cordial."

"Colonel DOUGLAS has been my DIMS since May 1944, and on him has fallen the major share of detailed arrangements and planning for all major operations. He has been largely responsible for all arrangements with our Allies, and due to his personal interest the Dutch were enabled to open their first hospital in Brussels, where all patients from the Netherlands Contingent were treated.
He has been indefatigable in his work and outstanding in his organising abilities."

"Lieutenant Colonel John P. Douglas, M.B.E., British Army, as Liaison Officer between the Royal Army Medical Corps and the Office of the Chief Surgeon, Headquarters European Theater of Operations, from June 1942 to May 1944 greatly aided in the establishment and operation of the medical service and facilitated the acquisition of necessary supplies and equipment. His complete understanding of the characteristics and problems of both British and American Medical Services, his whole-hearted, friendly cooperation, and his unfailing tact and courtesy contributed in great measure of the success of the Medical Forces in the United Kingdom." 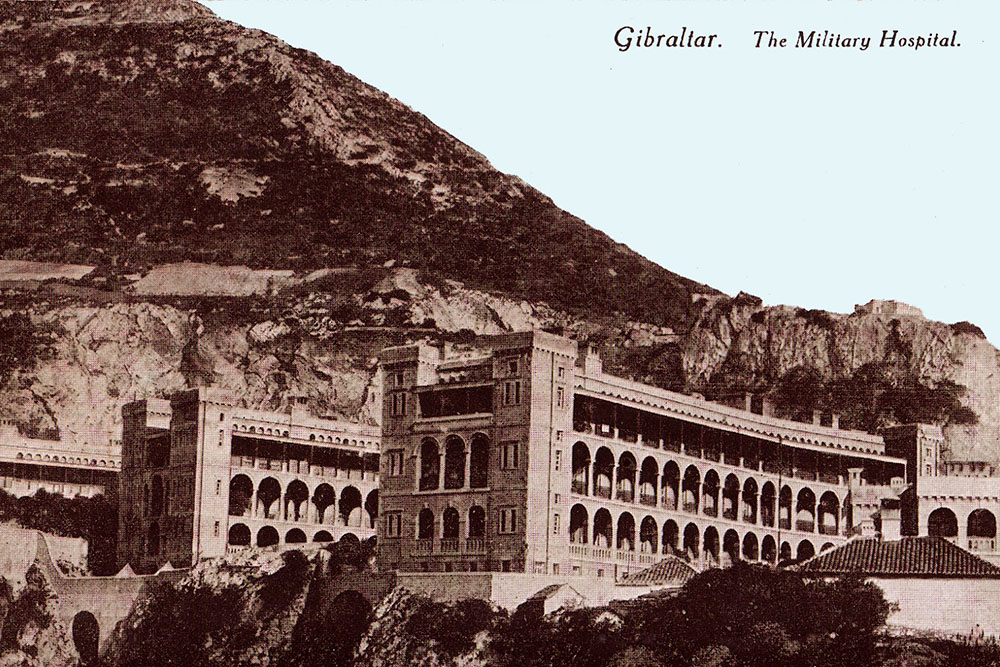