"This officer has displayed a fine fighting spirit which, combined with his complete disregard of danger, has won the confidence and admiration of his fellow pilots. He has secured notable successes in night bombing attacks on enemy shipping. In one period of three nights, when operating alone against shipping he destroyed a 4,000 ton ship which was heavily defended by some twelve escort vessels, and damaged several armed ships with machine gun fire; he has also assisted in the destruction of a 1,200 ton enemy coaster in daylight." 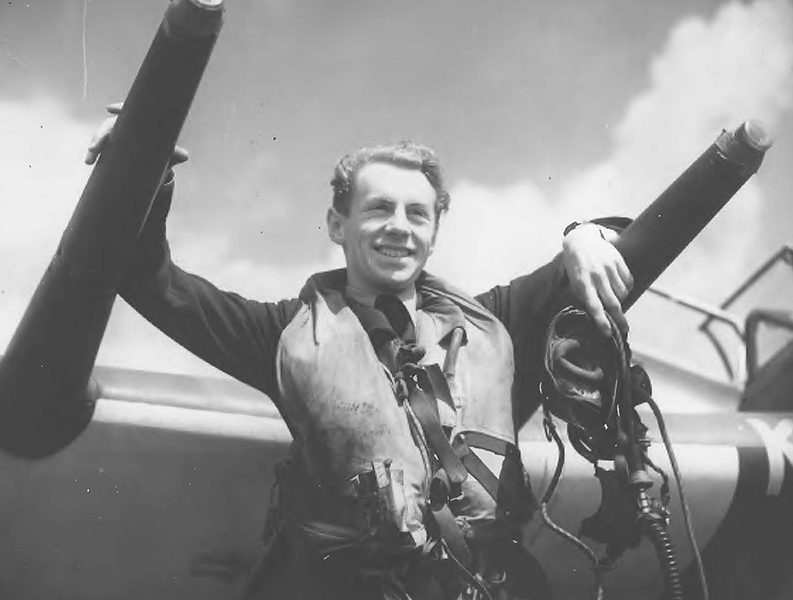