In the course of his career, Colonel Bonwitt has flown a total of 212 combat missions, 75 of which were staged over North Vietnam. Four of these missions were flown over Hanoi as part of Linebacker II Operations, in 1972. He has accrued over 7,700 flying hours in aircraft which include the B-36 , the A-26, the SA-16, the B-52, the B-29, and the B-17. Colonel Bonwit also gained Counterinsurgency experience in Southeast Asia, from December 1966 - January 1968.

He was in Saudi Arabia in the early 50's ferrying the King's harem anywhere they needed to go in SA-16s. He met his future wife there and married in Saudi Arabia. 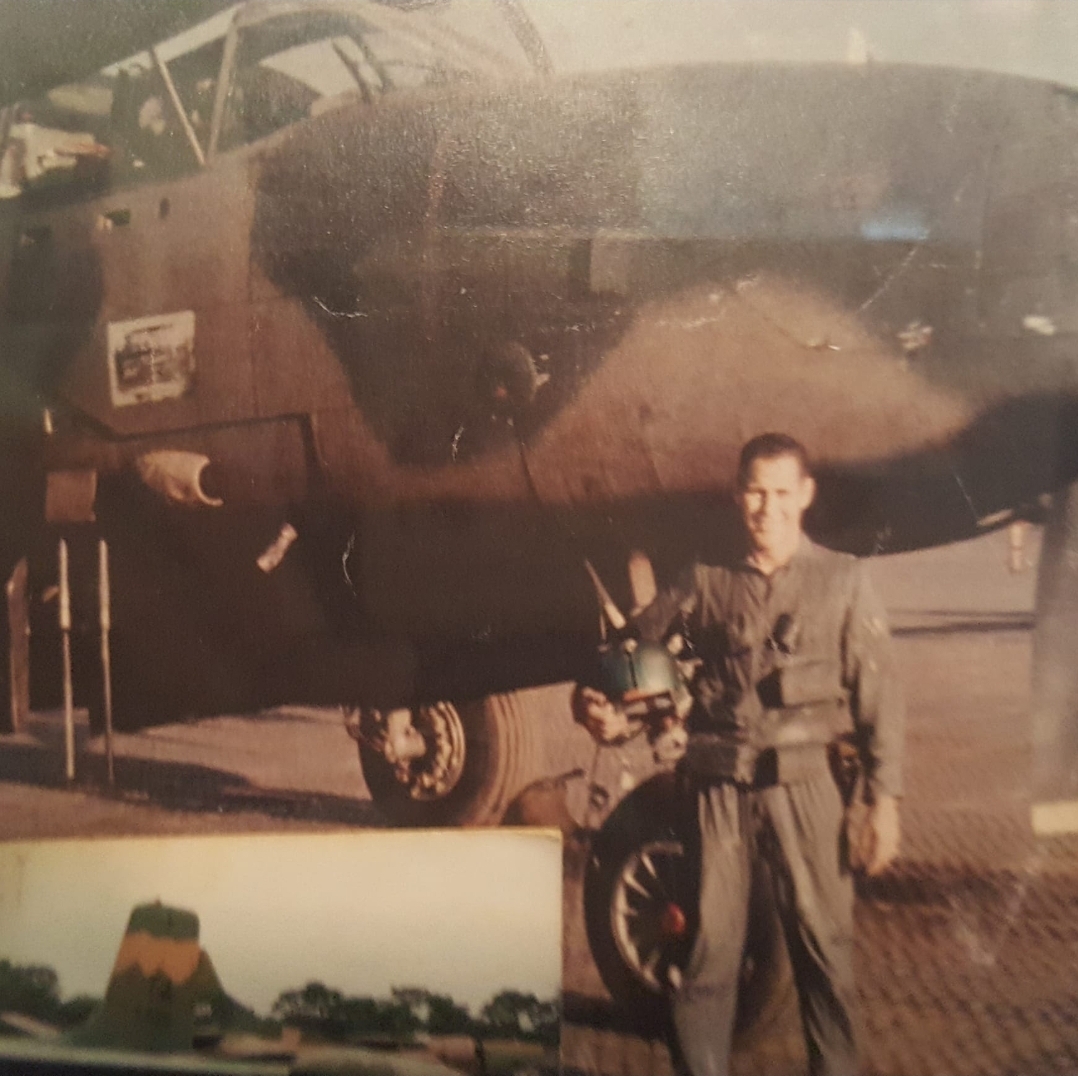 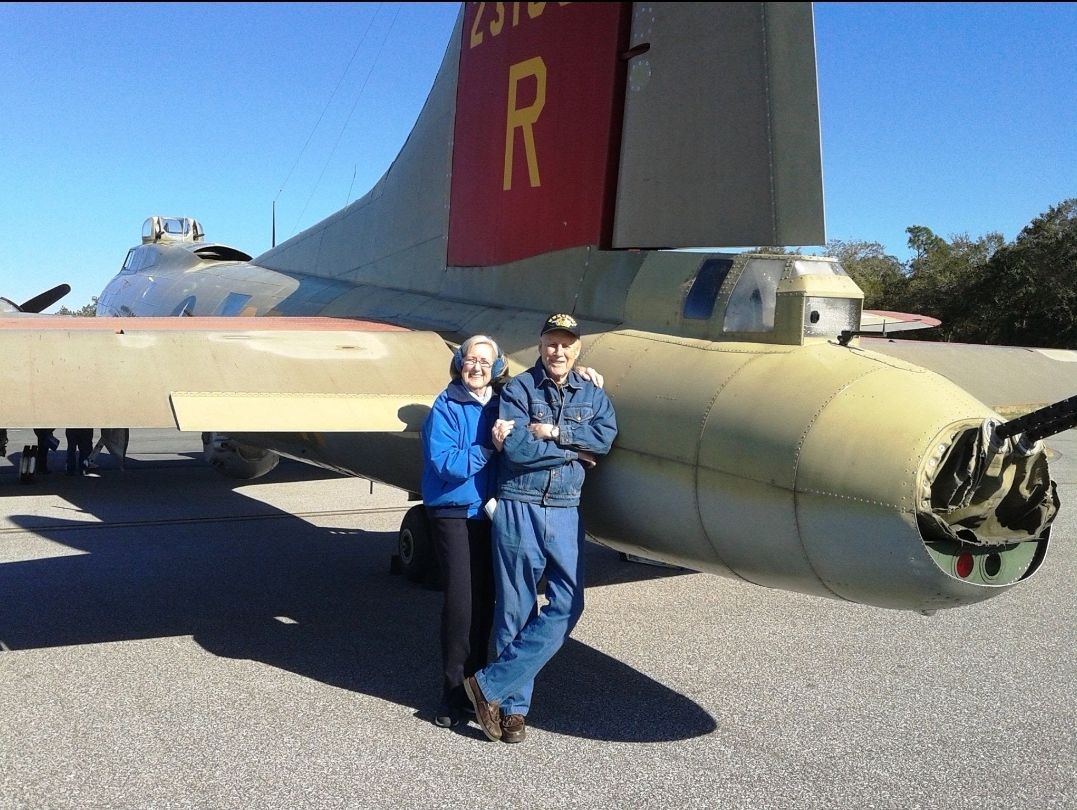 His twin was a Nasal Radiator who flew F9F Panthers in Korea then flew for Pan-Am until retirement. 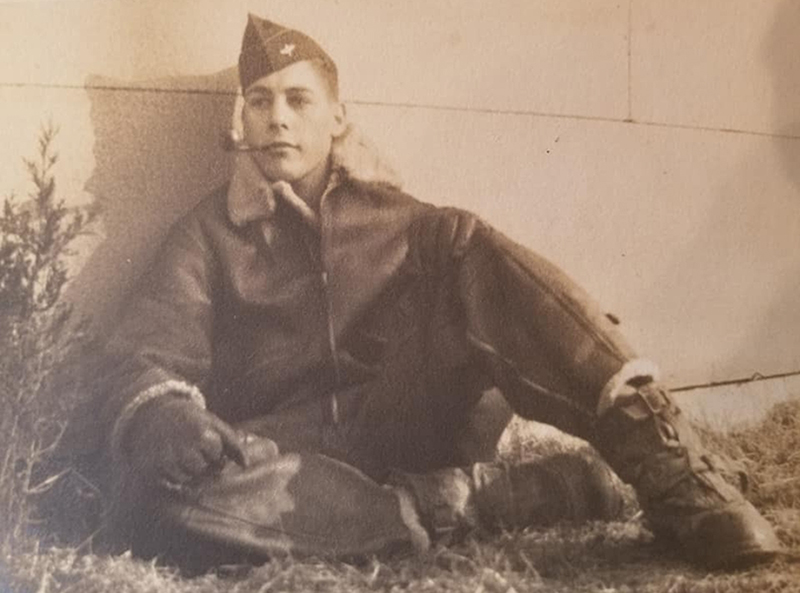