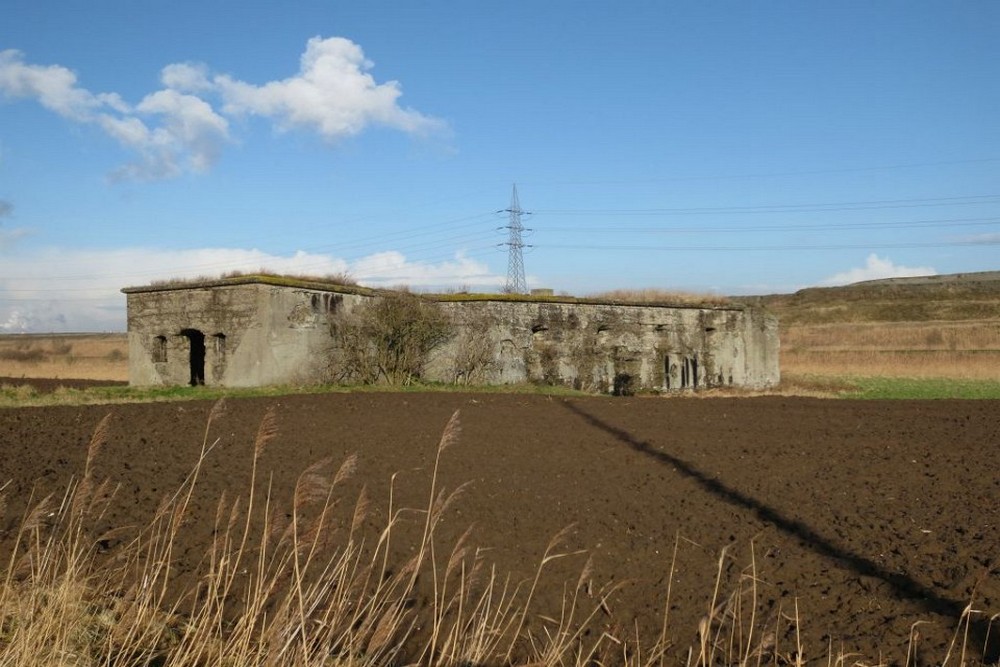 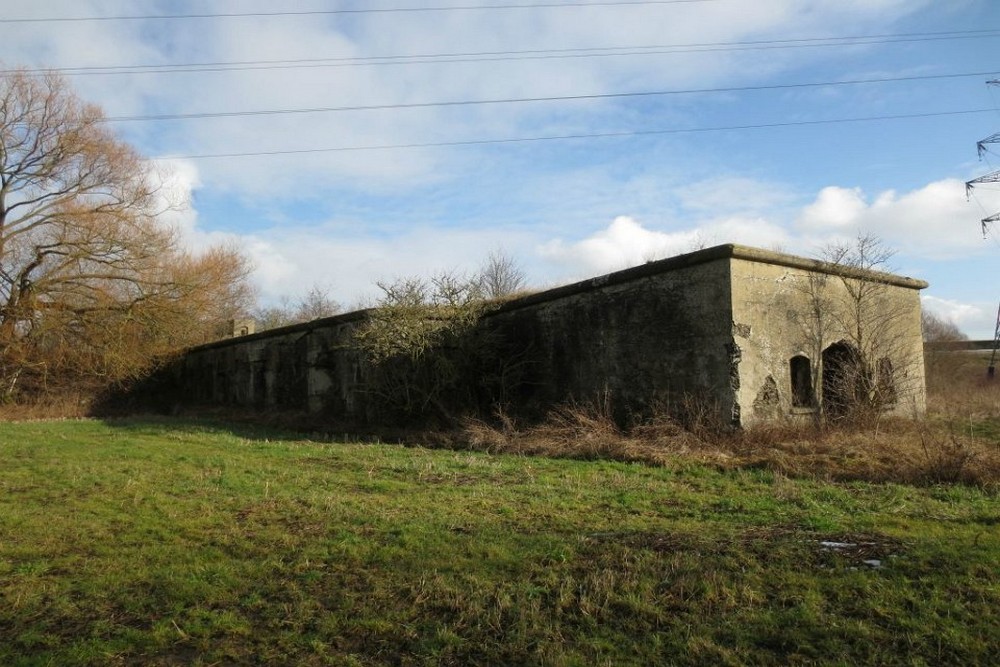 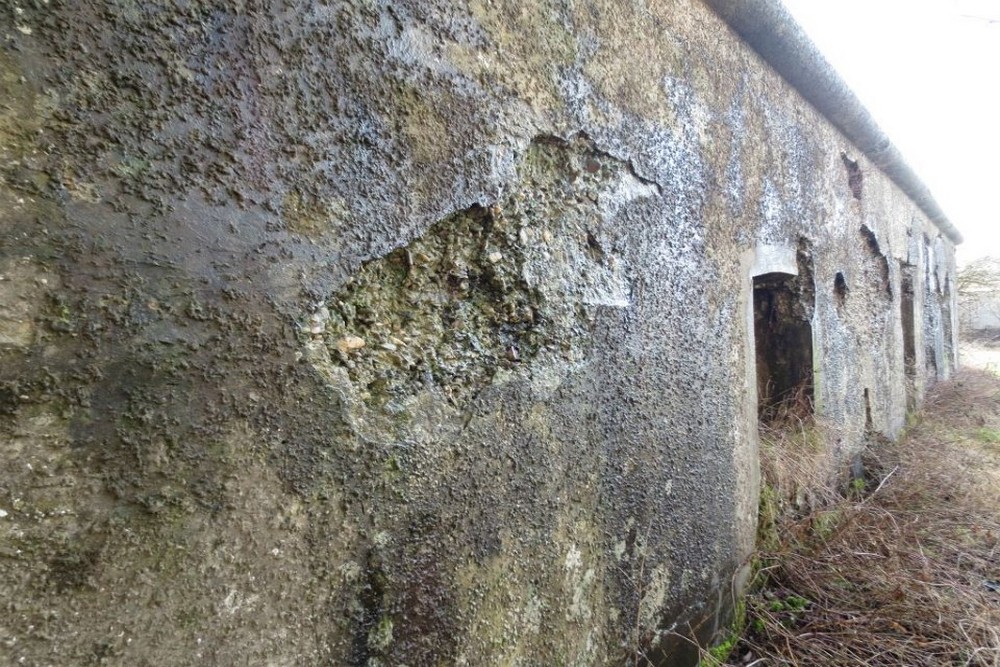 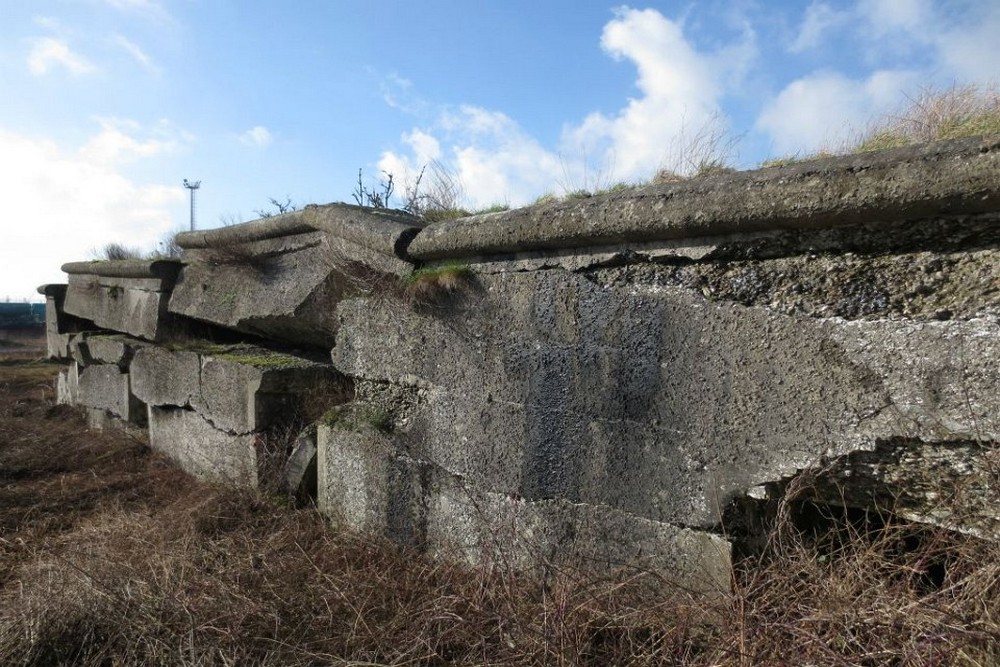 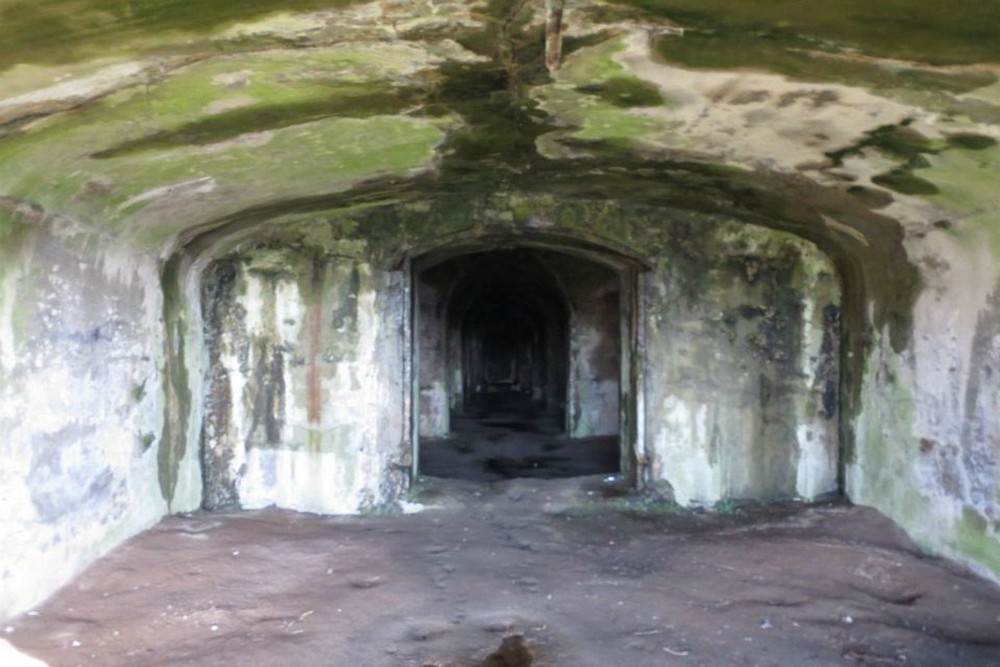 This concerns three adjacent small Fortresses, used in both wars and currently free to visit.

Forgotten piece of the Fortress Antwerp.

During the Second World War, Russian soldiers were stationed in the forts who were fighting with the German army and were responsible for guarding the marshalling yard and operating the anti aircraft guns.
In September 1944, at the liberation of the harbor, the second fortress, which served as an ammunition depot, was blown up by the retreating German army.
The fourth Forty was demolished during the construction of the sedimentation basin at the Red Weel purification station.