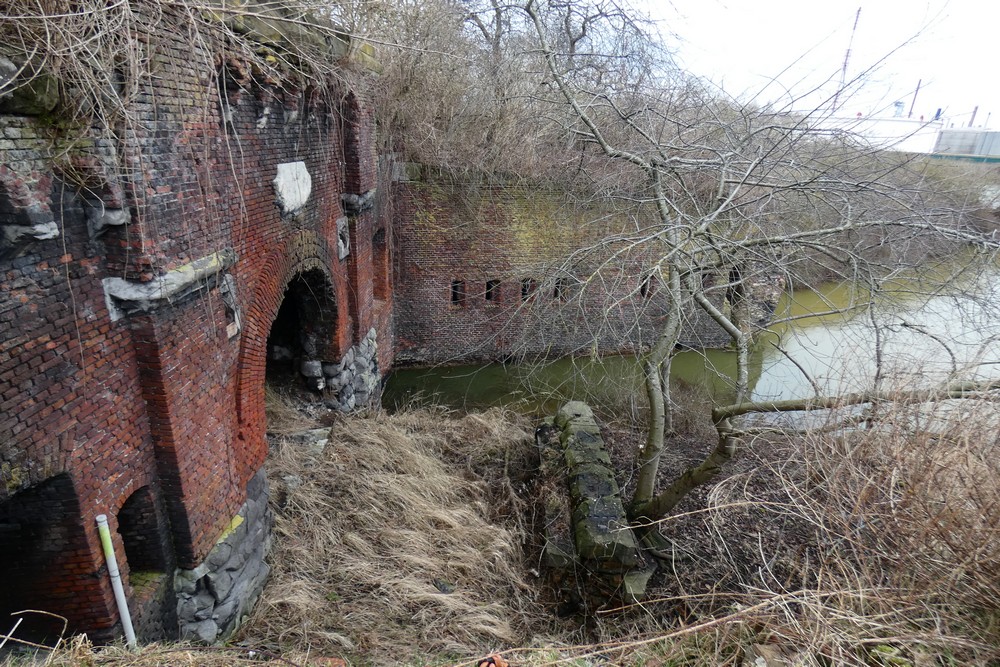 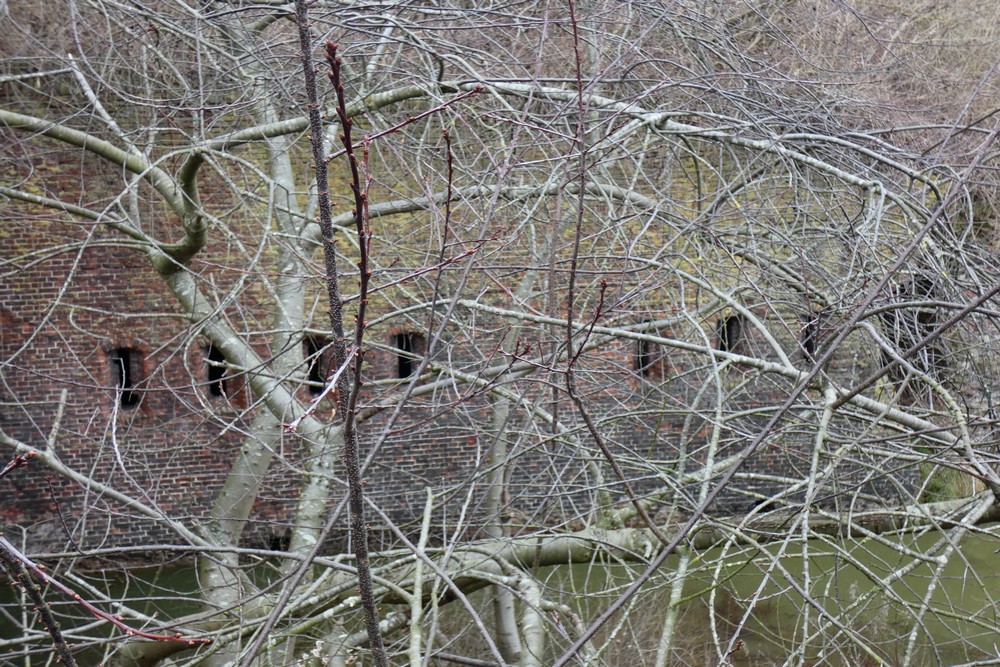 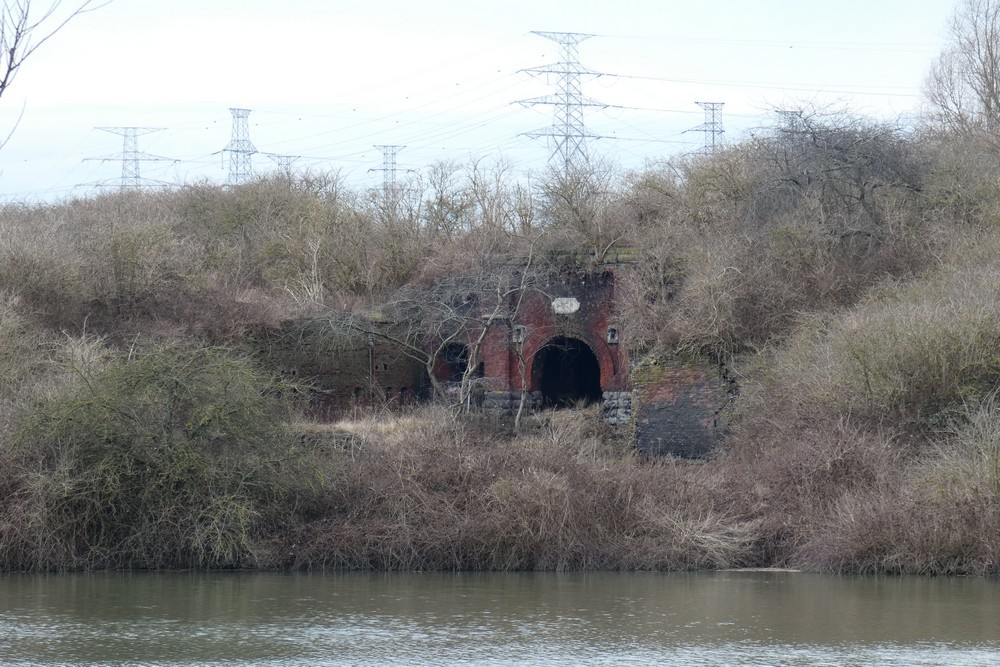 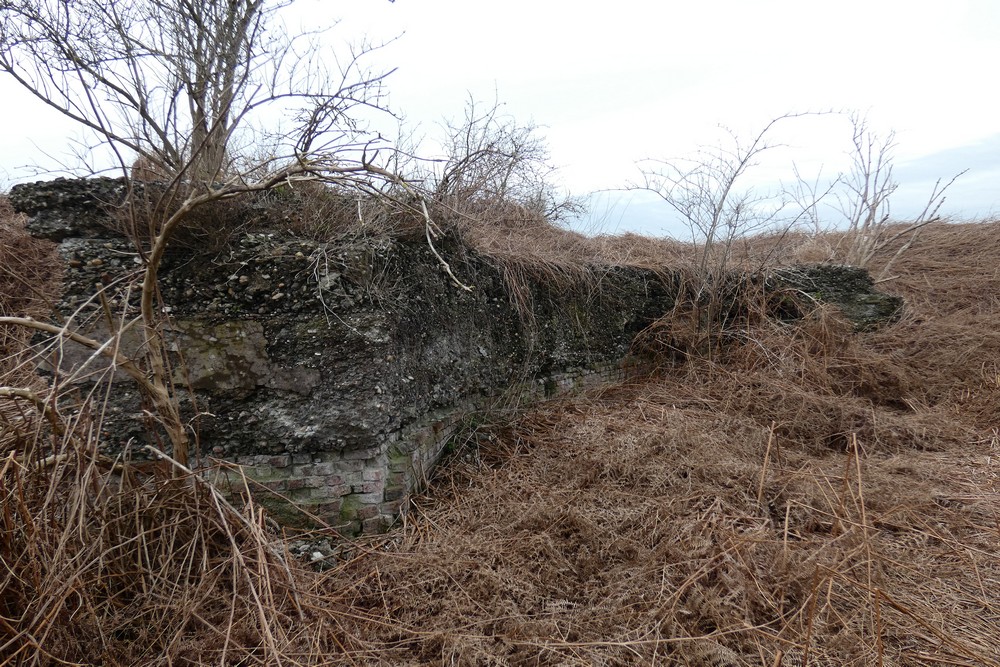 The fort was built in 1584 by order of the Spanish commander and governor Alessandro Farnese, to defend the Scheldt.

The fort was part of the State-Spanish lines. In 1870-1881 a new fort was built,
as part of the Great Walls to the plan of Captain Henri Alexis Brialmont.
The 19th century fort has an exceptional floor plan.
It was an elongated, completely brick building with three domes and a dry moat.
There were two cannons in each dome. Little or nothing remains of the buildings.

The Fort is closed and not accessible.