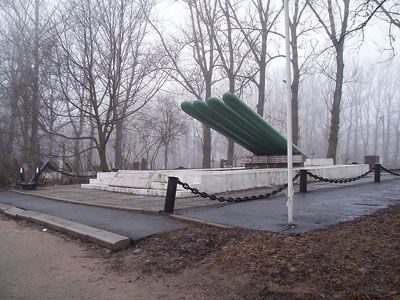 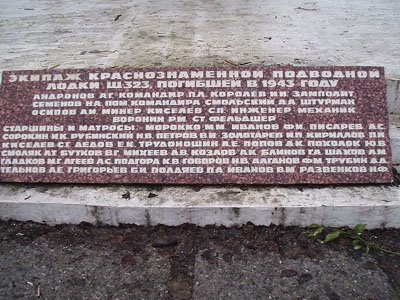 In front of the Smolensk cemetery (St. Petersburg) is the "Decembrists Island" cemetery. This cemetery contains the following war graves from the Second World War:

- Mass grave with the remains of the fallen crew members (36) of the Soviet submarine ShCh-323. This submarine was part of the Baltic Fleet and active during the Great Patriotic War (1941-1945). It sank the German steamship "Baltenland" on 16 October 1941, for which it received the Order of the Red Banner on 16 January 1942. The ShCh-323 was eventually sunk on 1 May 1943 by a German mine.

There are 1324 Soviet soldiers and civilians buried in many mass graves across the cemetery.