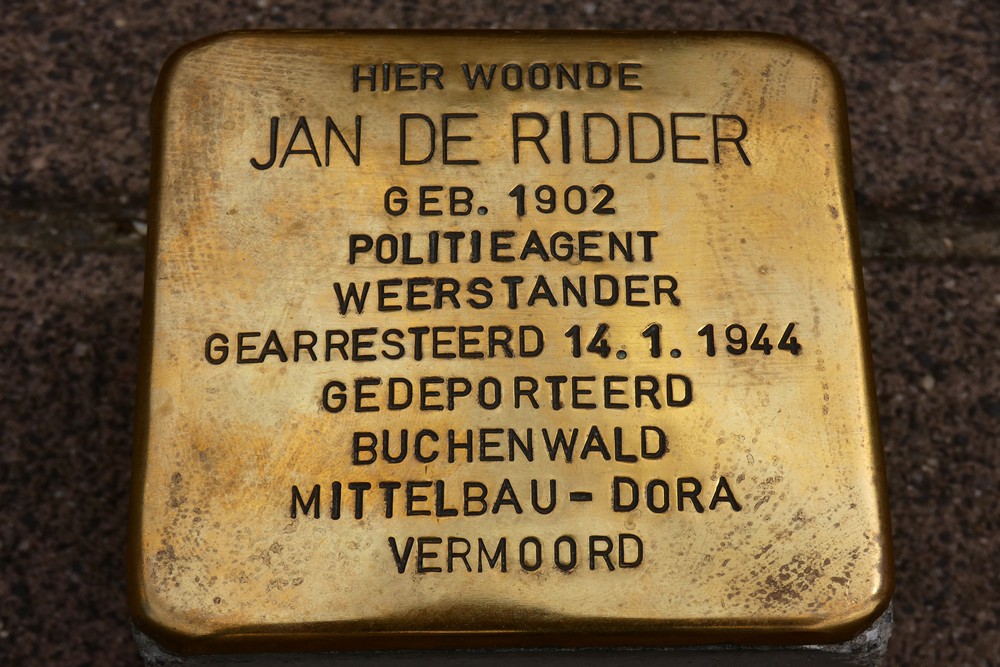 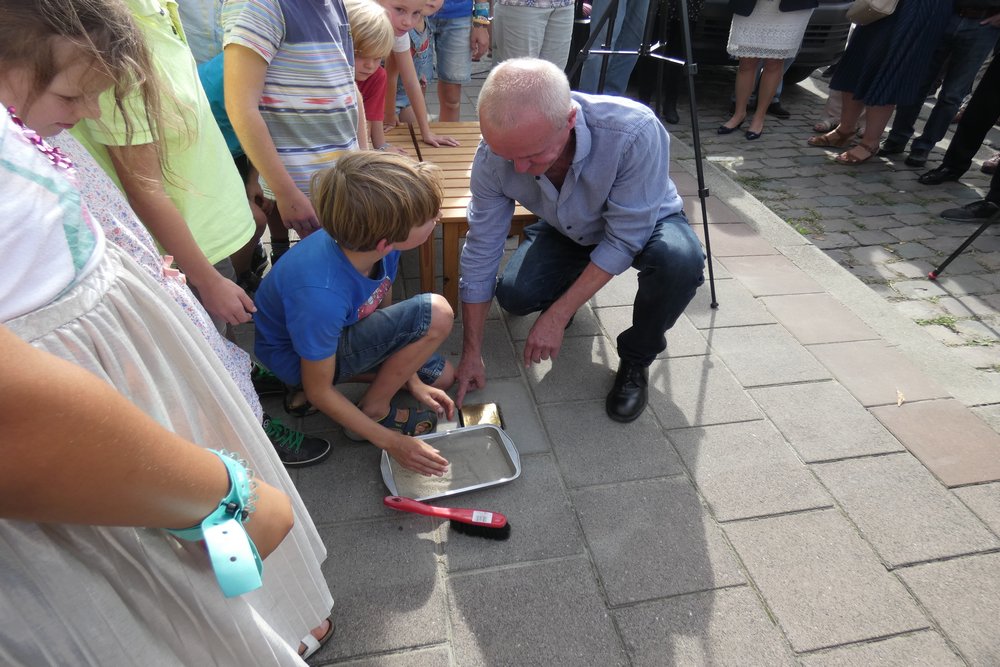 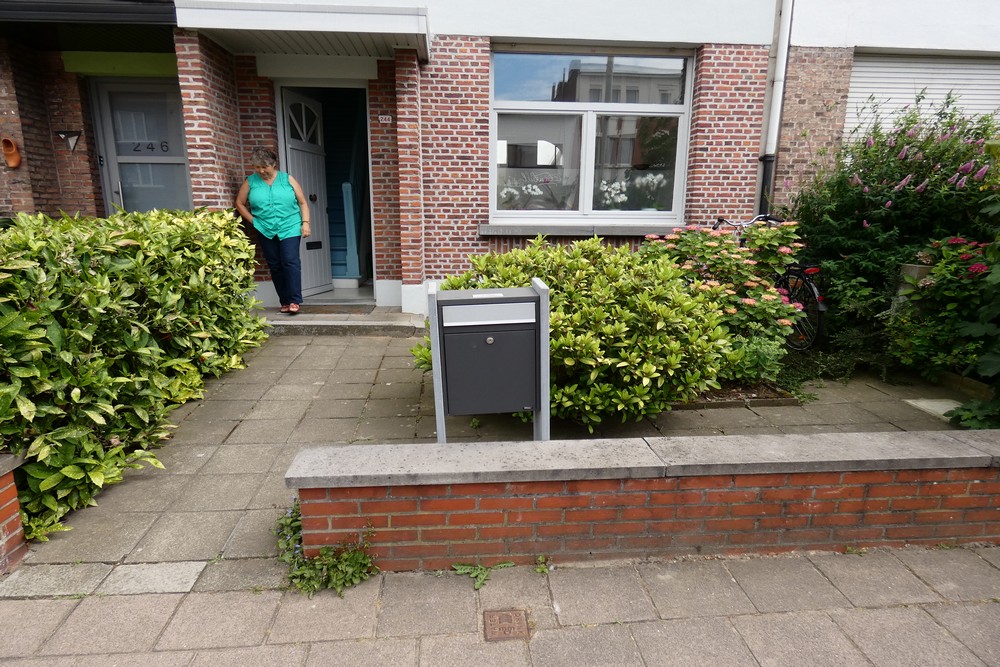 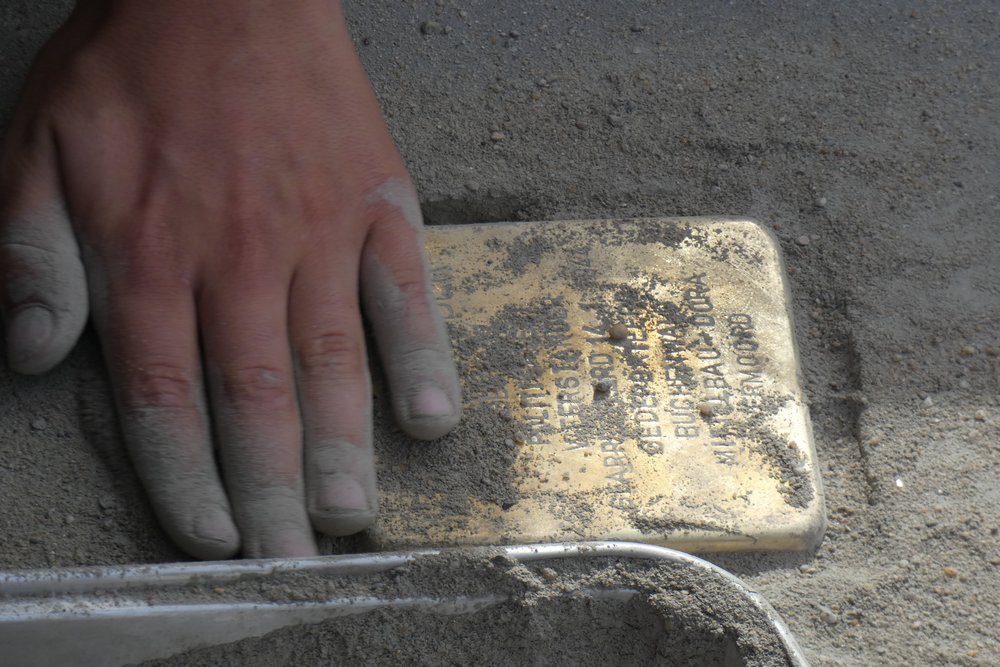 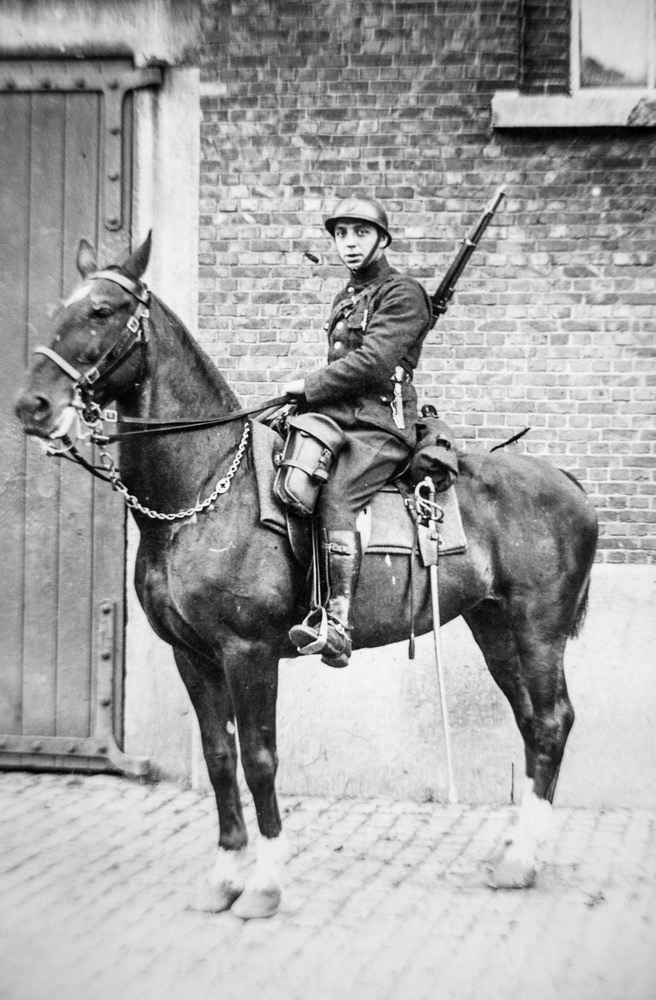 Jan De Ridder, police officer and resistance, murdered in Dora.
The Deurne Police were obliged to arrest Jews.
in a raid on 28 August 1942 more than 200 Jews were arrested and detained in the then Cinema Plaza,
this Cinema was in the same street where Jan lived,
however, thanks to Jan several Jews could escape by opening emergency exits at the back.
In January 1944, Jan and 42 colleagues were deported to Buchenwald, he died in March 1945 in Dora.