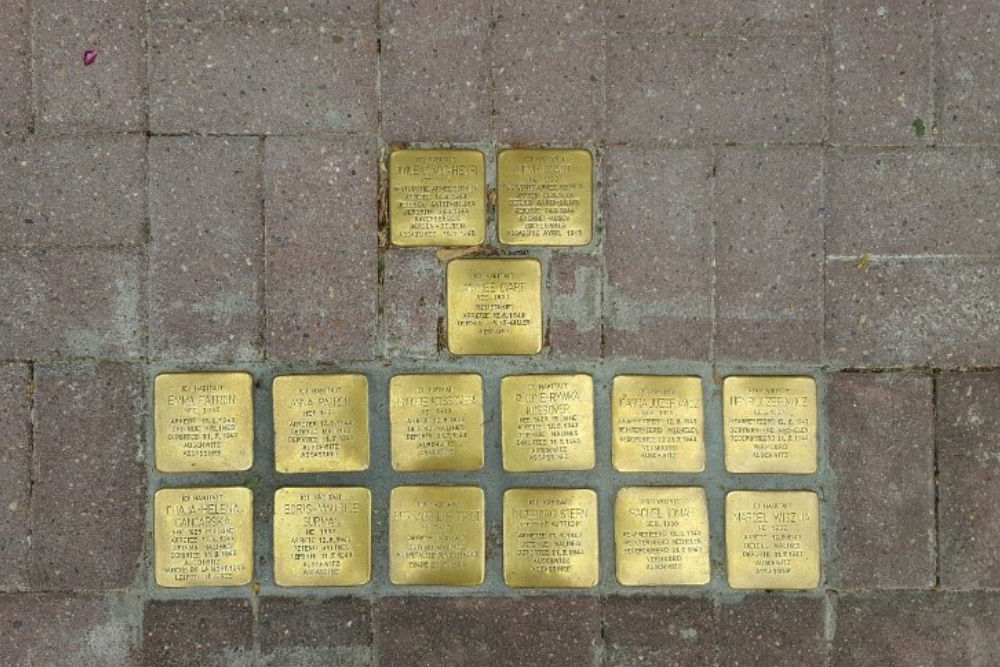 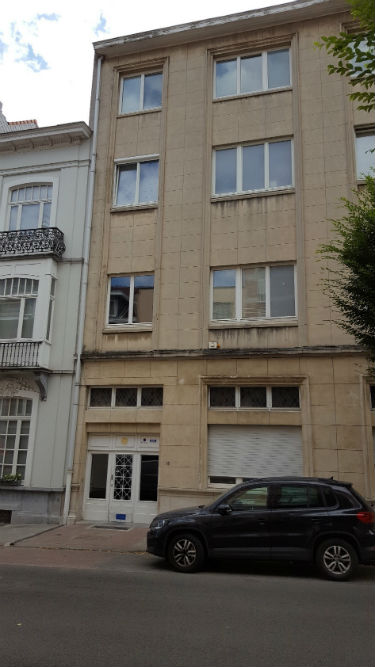 On 12-June-1943, Gestapo agents raided a private boarding school in the Woluwe-Saint-Pierre neighborhood of Brussels which housed multiple Jewish students in hiding. All the Jewish students along with the headmaster and her husband were arrested and most were later killed. In 2018, the city of Brussels laid 15 stumbling stones in front of the former Gatti de Gamond school which was severely damaged during the war and later replaced with a residential building.