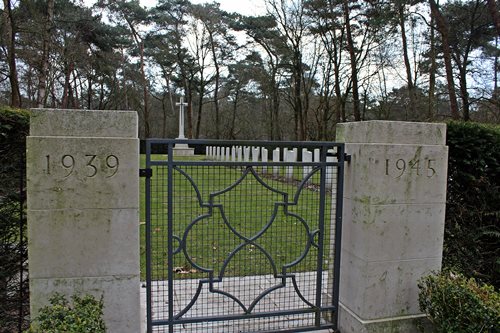 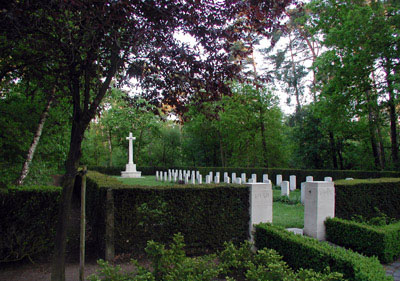 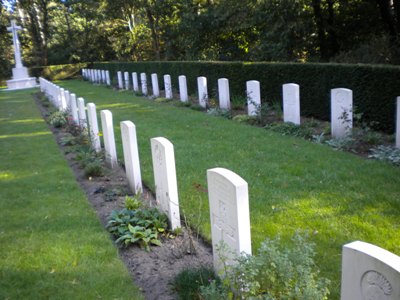 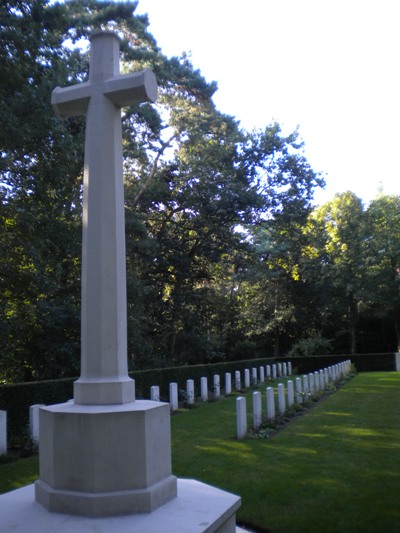 The cemetery is within the grounds of the former Monastery, which was used as a hospital by the British Army from September 18th, 1944, for about a year.

This cemetery contains 42 Commonwealth burials of the Second World War.

House Providentia is part of the Epilepsy Center Kempenhaeghe in Heeze.