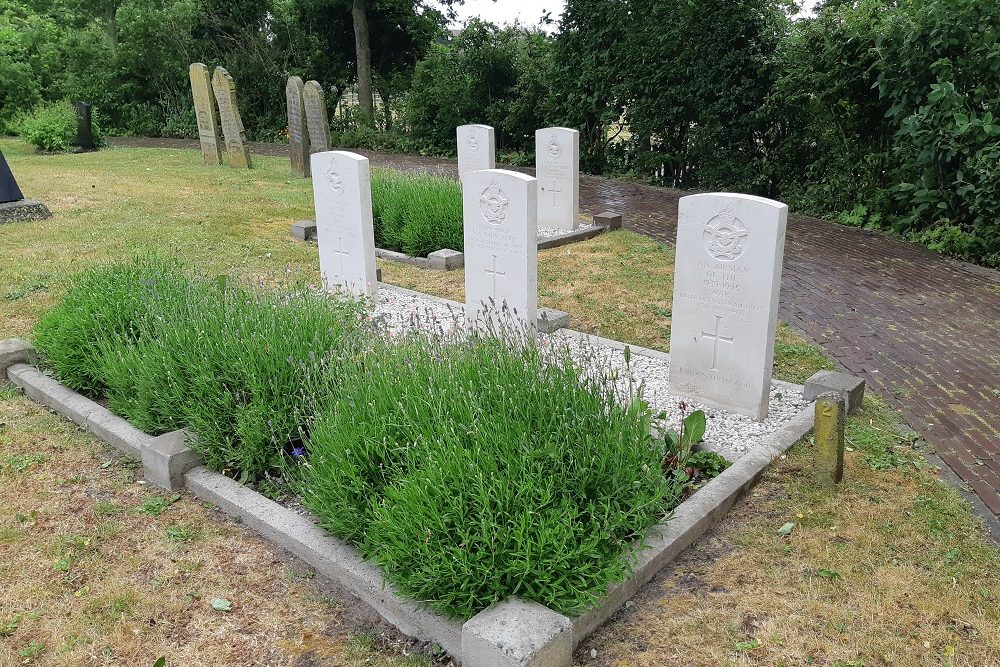 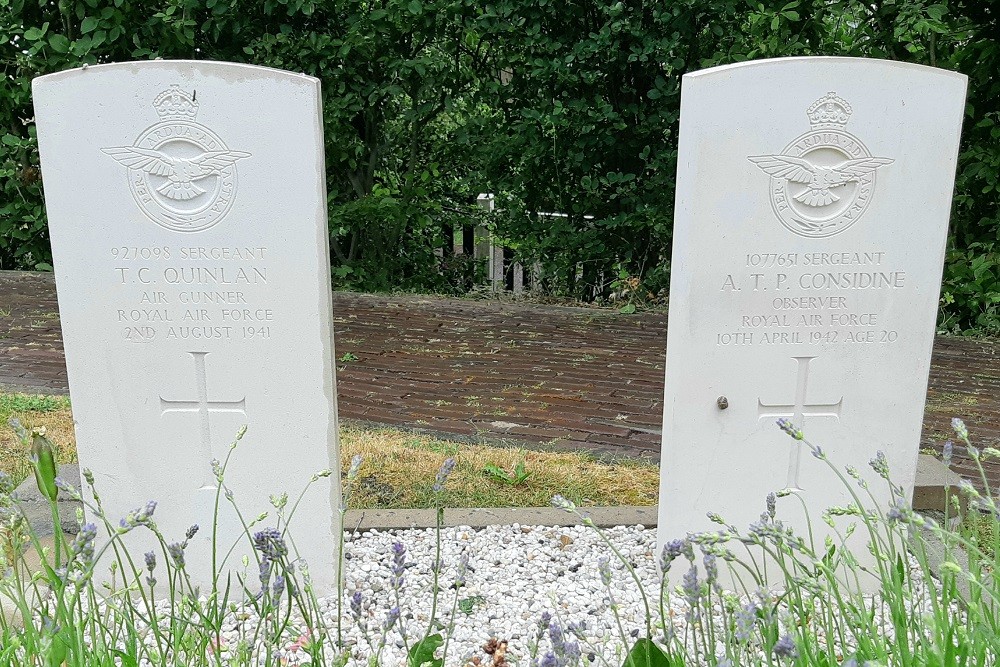 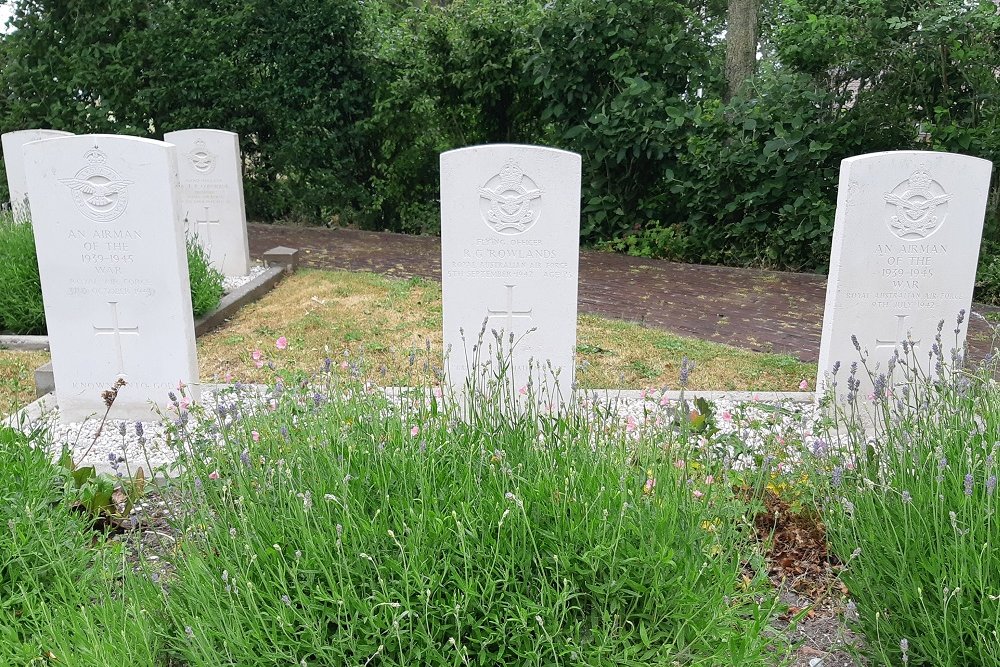 The General Cemetery of the hamlet of Scharl contains five Commonwealth War Graves of the Second World War:

Most of them are washed on at the IJsselmeer shore.