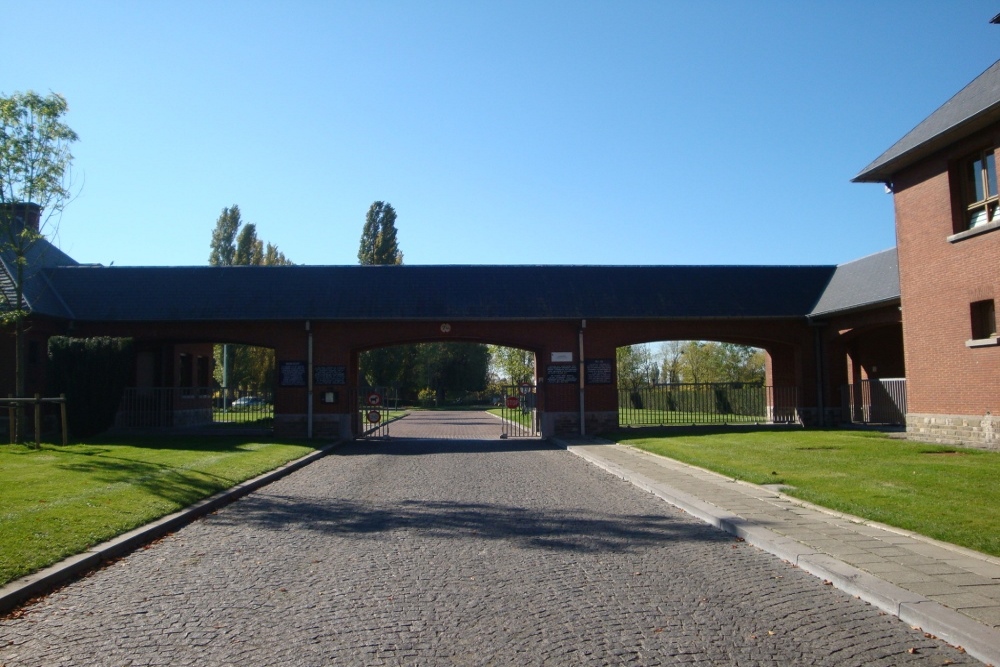 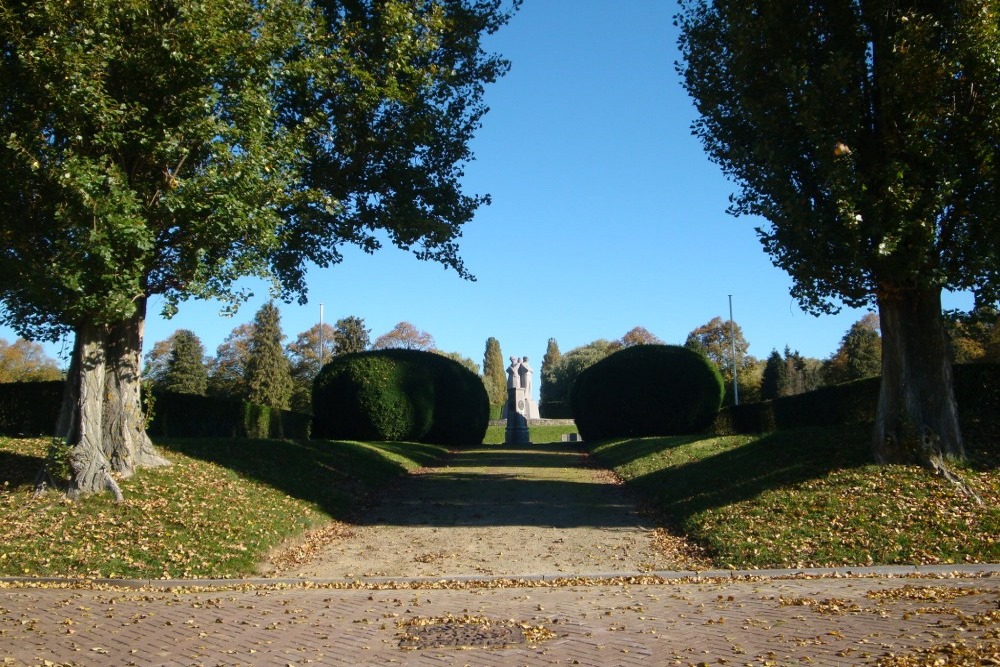 On the municipal cemetery of Anderlecht are plots of honor with the graves of military and civilian victims of both world wars, and the graves of veterans, former prisoners of war and political prisoners of the First and the Second World War. There are three Italian war graves of the First World War.
Other graves of veterans and former resistance fighters are scattered throughout the cemetery.
There is also a war memorial for the victims of the First and the Second World War and a remembrance memorial for deported police officers of the second world war. 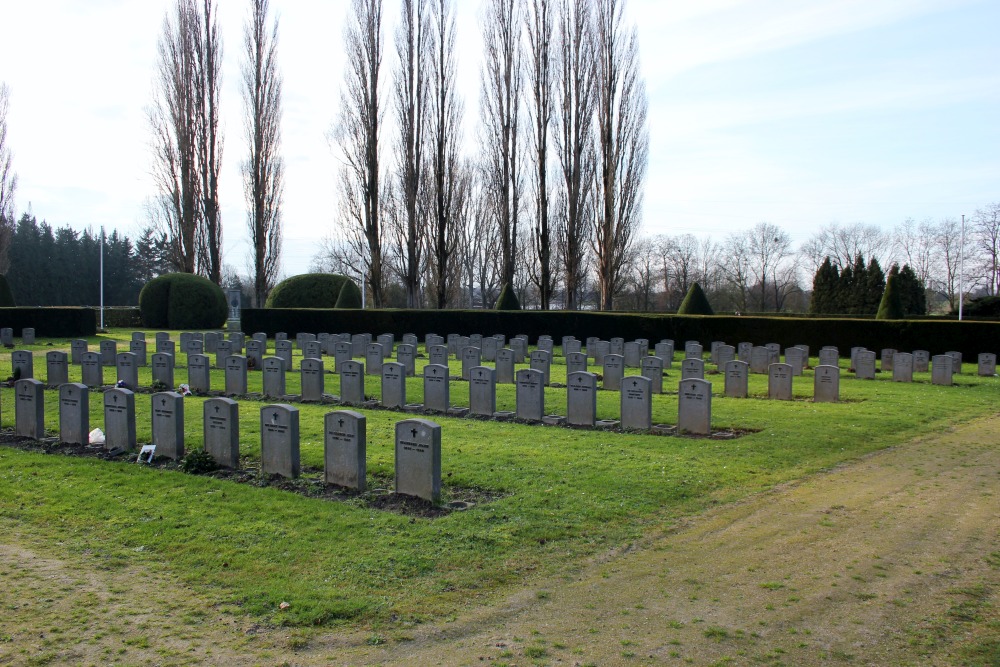 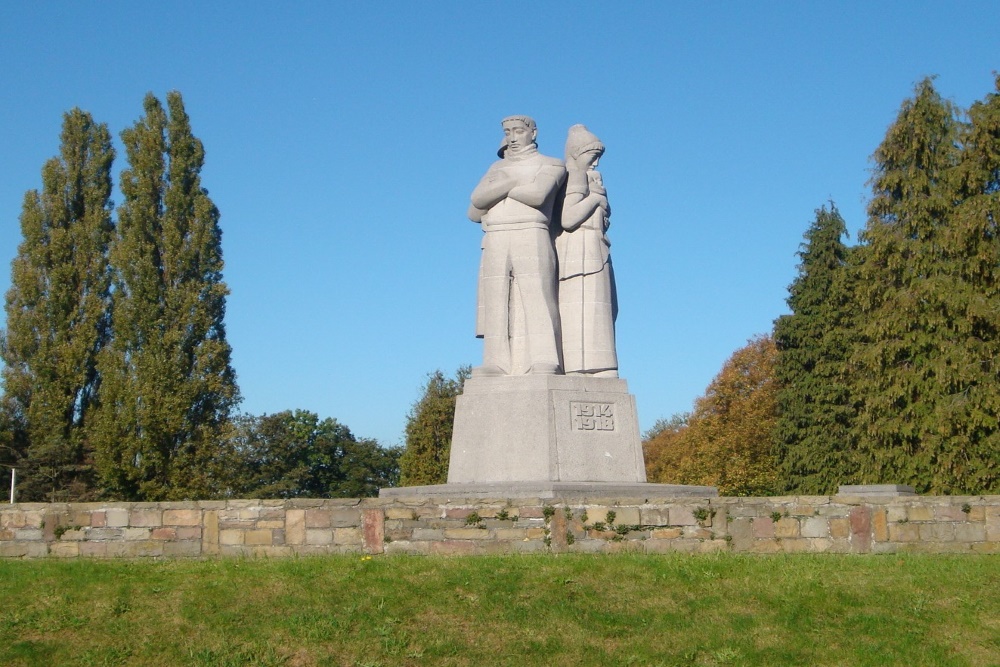 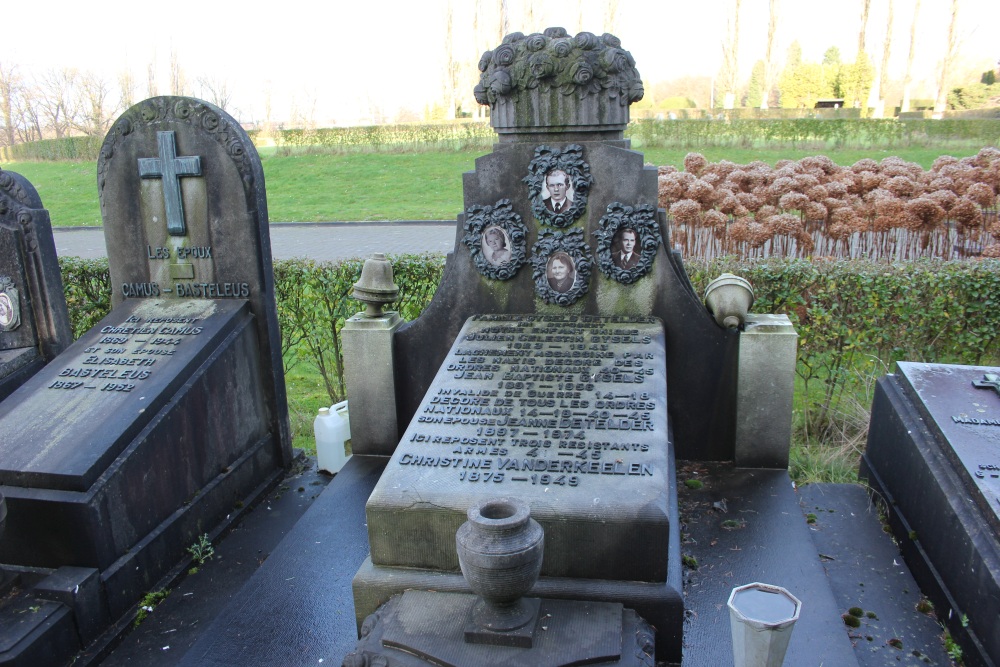 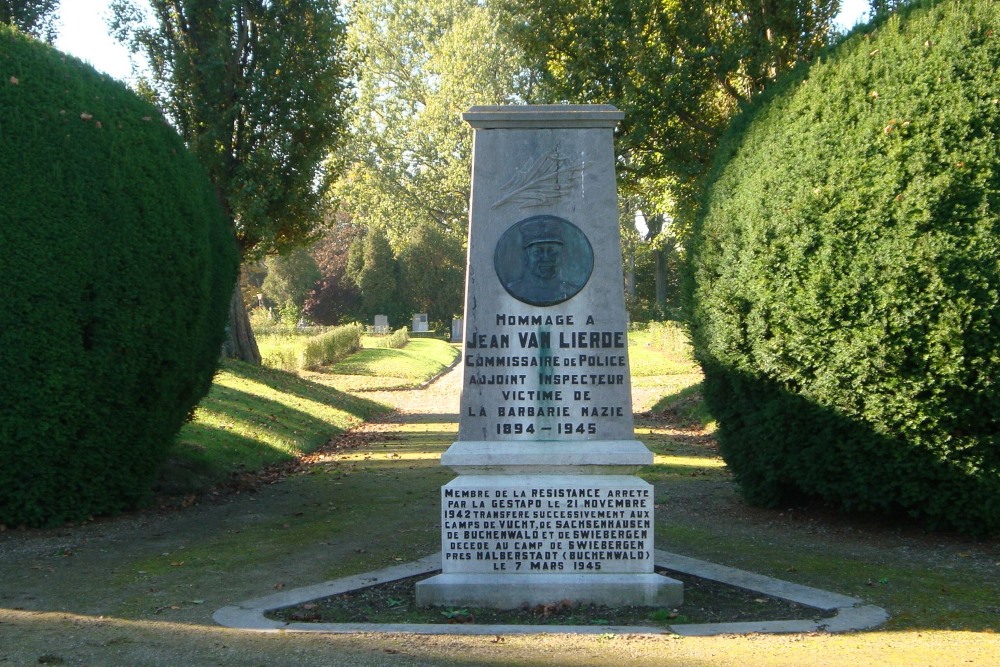 National Museum of the Resistance - Anderlecht