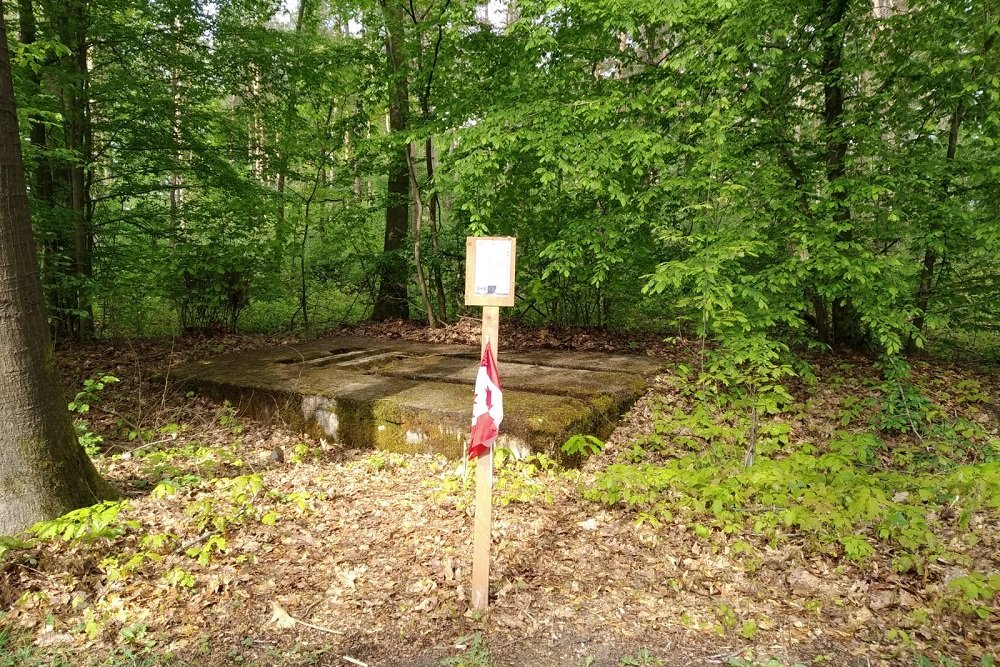 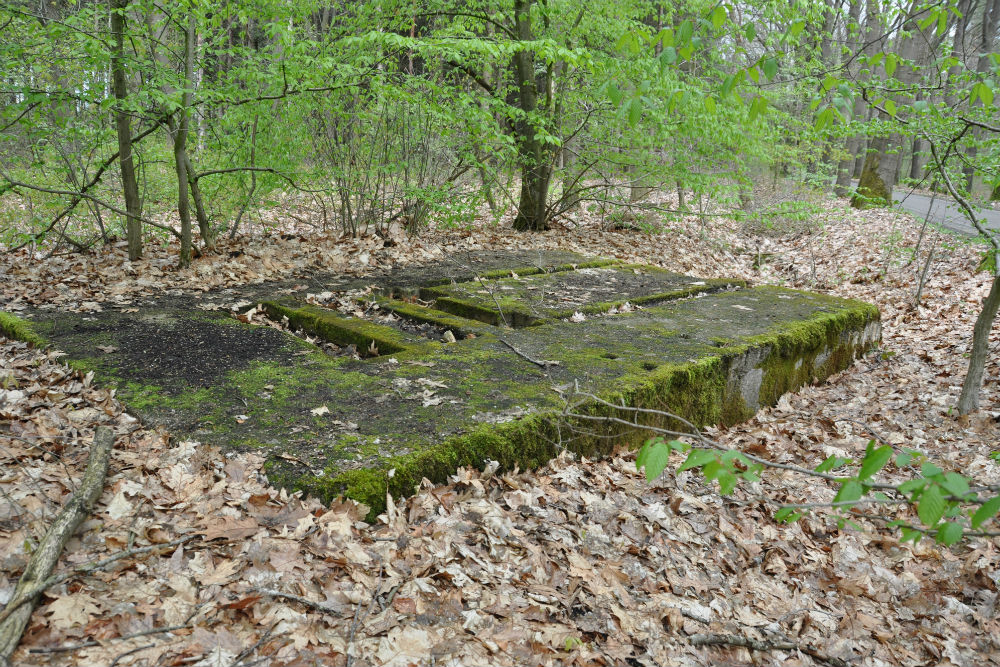 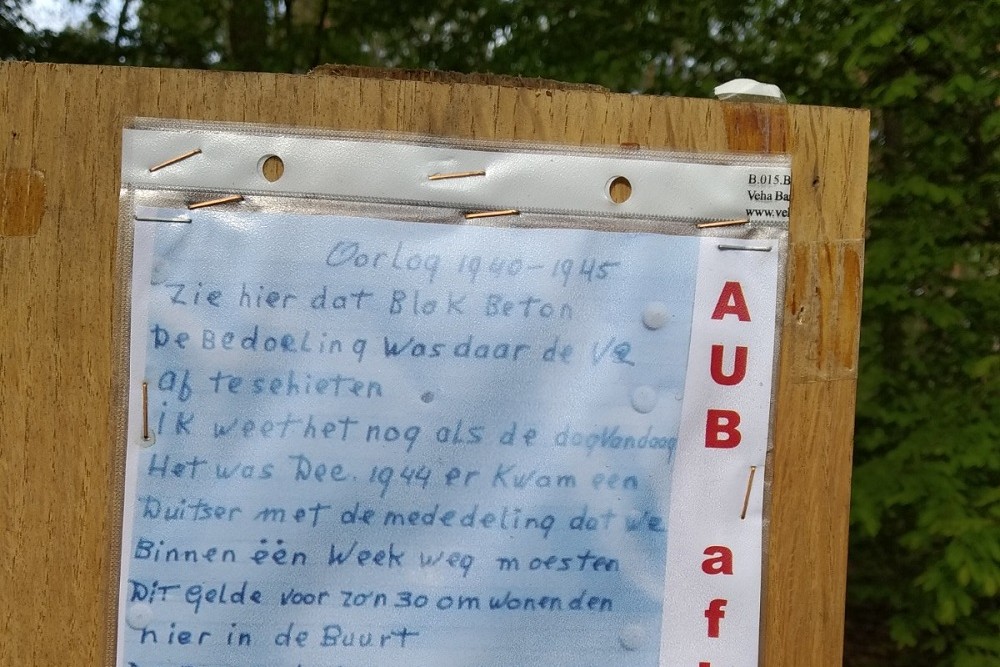 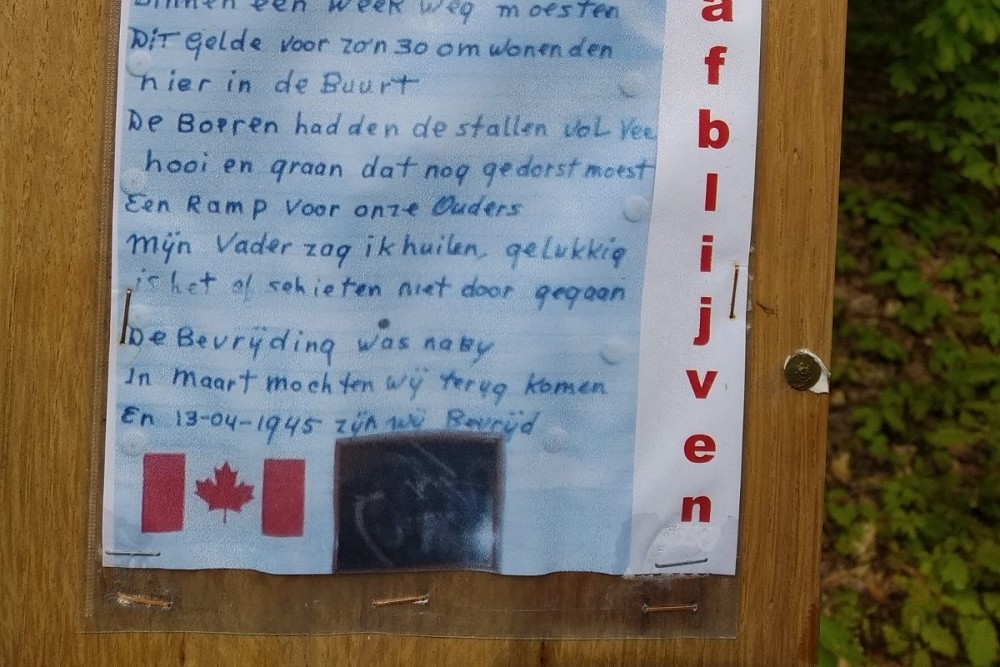 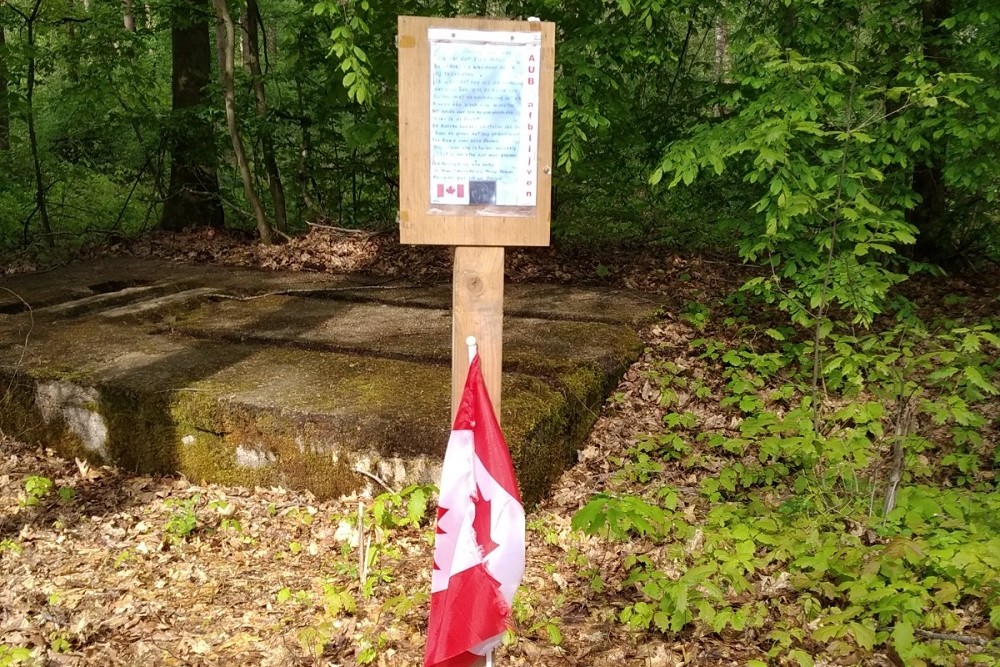 On the Rozenvoorderdijk in Wesepe (municipality of Olst-Wijhe) lie the remains of a V1 launch site on the edge of the road in a forest.

When you drive from the junction Oude Deventerweg in Olst / Wethouder M. van Doorninckweg in Wesepe into the Rozenvoorderdijk, you will see a large block of concrete after about 500 meters on the right side of the road (over a ditch) and partly in a forest. . Behind the forest are still some small square blocks. Parallel running slots can be discovered on the top of that green weathered block of concrete. This concrete block was intended as a launch site for V-1 missiles at the end of World War II, but was never used for that purpose. However, homes were evacuated around the launch site at the end of 1944, including on the Schuilenbergerweg in Olst. The furniture, livestock and animal feed were taken from these homes with the help of relatives and neighbors, transported elsewhere and stored. In addition, German soldiers were billeted on the Schuilenbergerweg. The V1 launch site in Wesepe was commissioned by the Germans, built by the Organization Todt (O.T.), an organization that established defenses. From mid-September 1944 to early April 1945, the O.T. working in the (former) municipality of Olst. Olst was liberated by the Canadians on April 13, 1945.