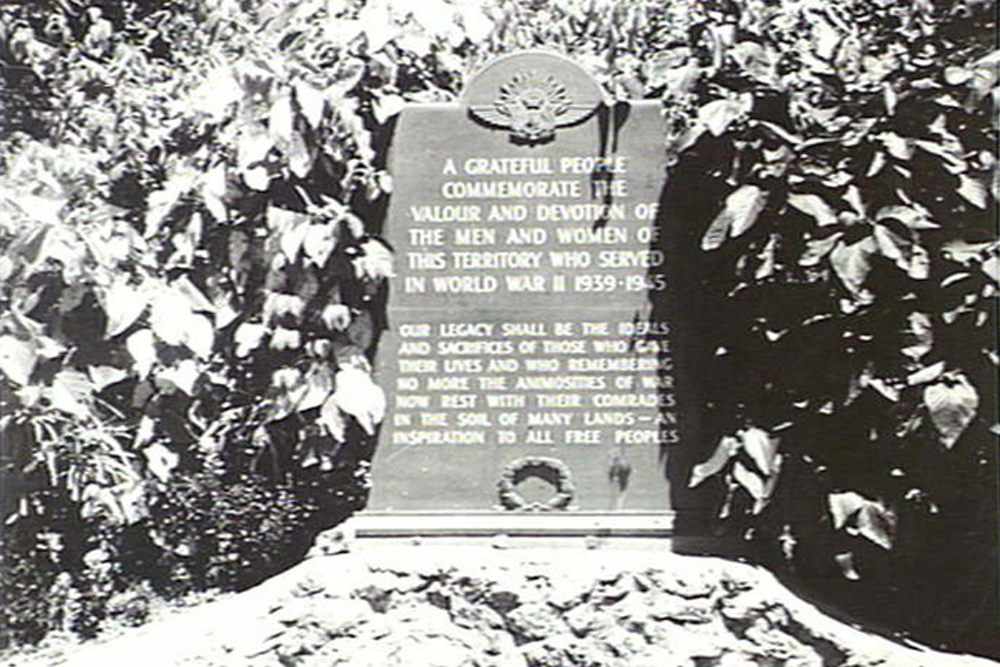 The objective of the Japanese campaign for New Guinea, which began in February 1942, was to secure a base from which to invade Australia.

Meanwhile much of the Australian army had gone to fight for the Allies elsewhere.

The Australian victory at Milne Bay (August-September 1942) and the sustained land and naval victory of the Americans at Guadalcanal (August 1942 - February 1943) helped to keep the Japanese from "turning the corner" and approaching Port Moresby from the sea.

The most important battle for Port Moresby took place on the Kokoda Trail that leads out of Port Moresby and up into the rugged mountains to divide the north coast of New Guinea from the south. There, various Australian units, braving some of worst conditions of the war (rain, jungle, rushing rivers, mountains, heat, etc.) drove the approaching Japanese back along the steep mountainous track to Buna on the north coast.

Today, as the capital of Papua New Guinea, Port Moresby is the countrys political and economic center. In 2018, the area around the capitol got a facelift with Chinese money, to prepare for hosting the Asia-Pacific Economic Cooperation meetings.

Most travelers to PNG, except those who arrive by ship, will at some point transit through Jacksons International Airport in Port Moresby. Such is the landscape of the country that nearly all transportation takes place through the air. For an island nation it has almost no ferries and very few roads, except those in Port Moresby and around other towns.