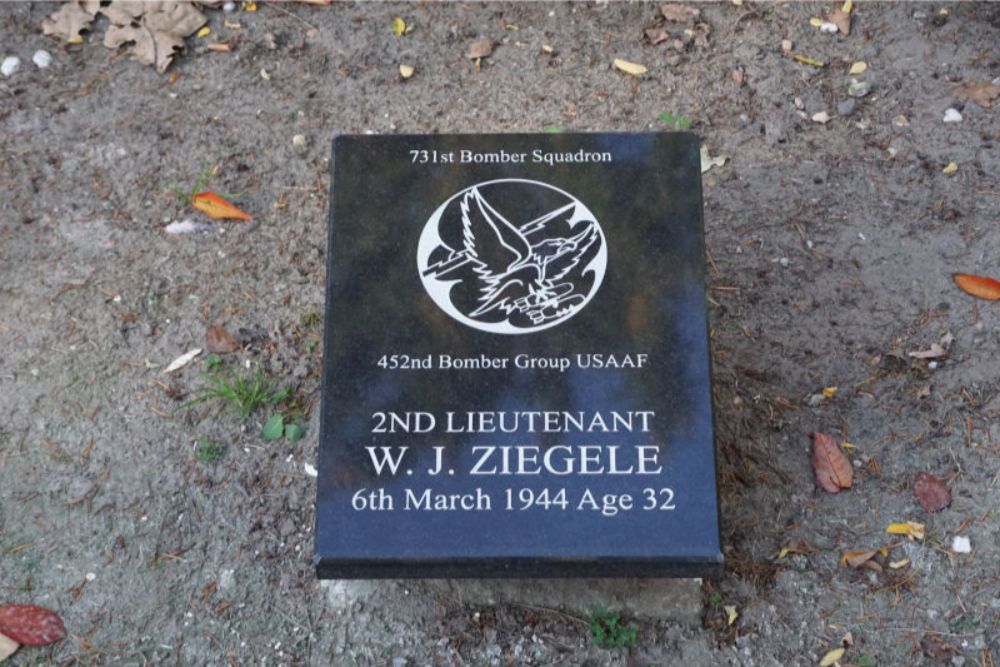 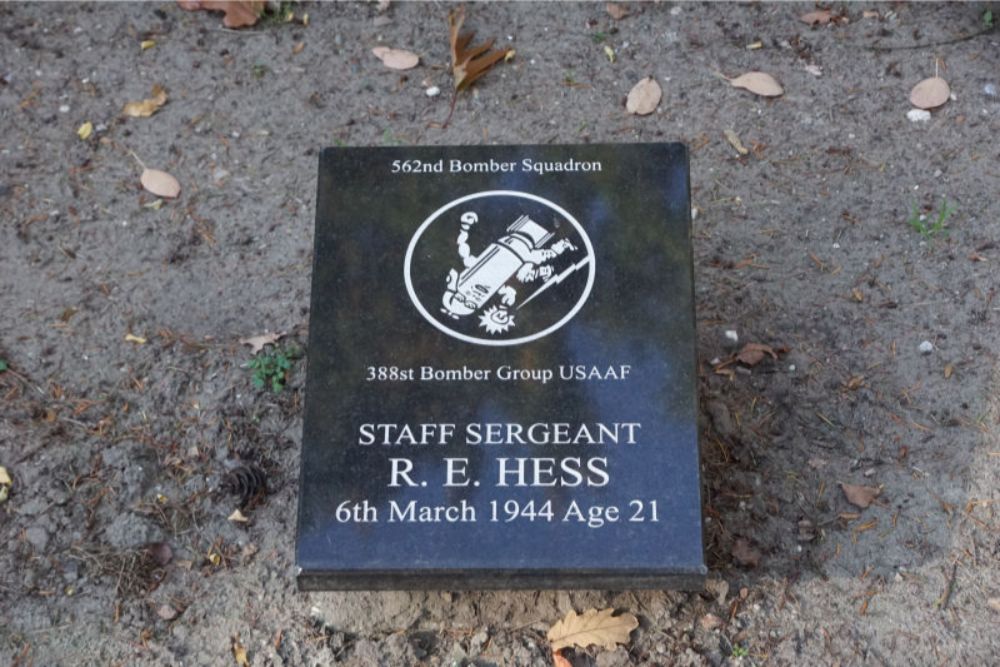 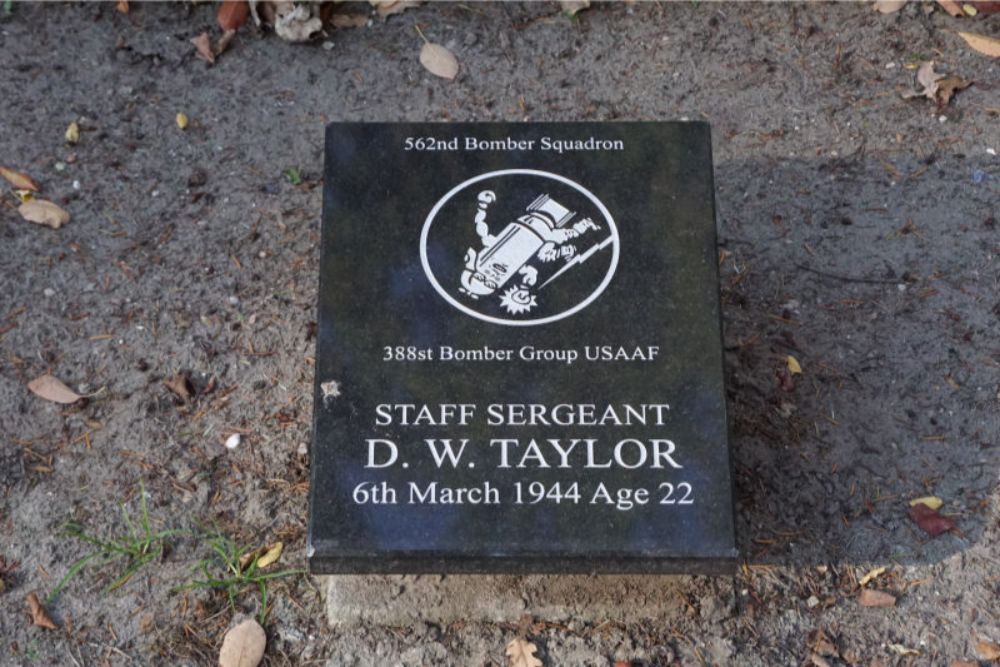 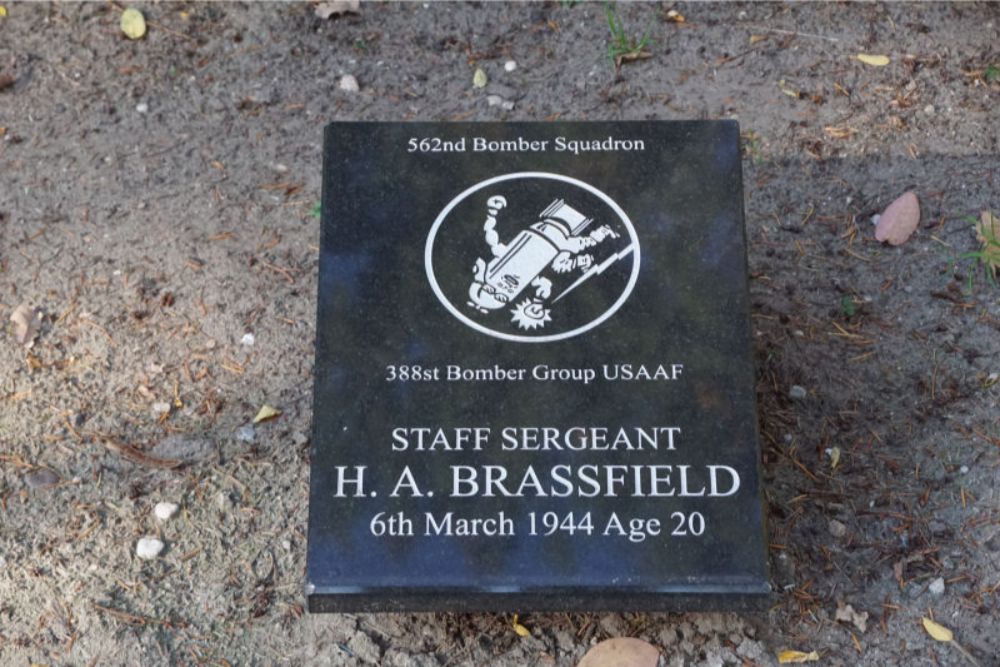 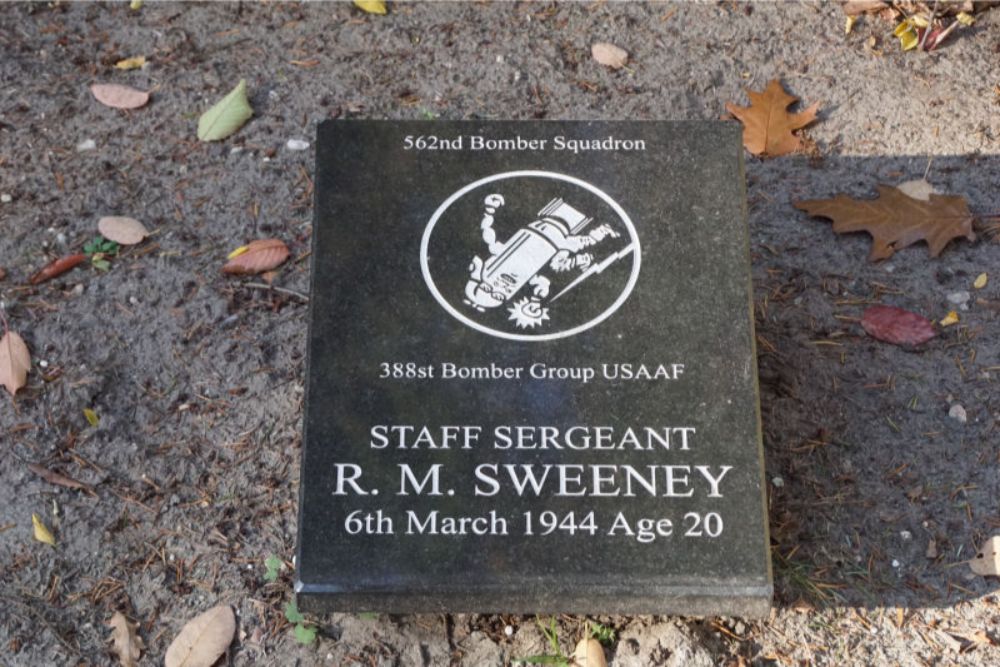 During the Second World War, five American citizens were buried in the General Cemetery in New Dordrecht. In the 1950s these remains were transferred to the American Cemetery in Margraten in the province of Limburg.

As a tribute to these American citizens, memorial stones have been placed on the Cemetery.