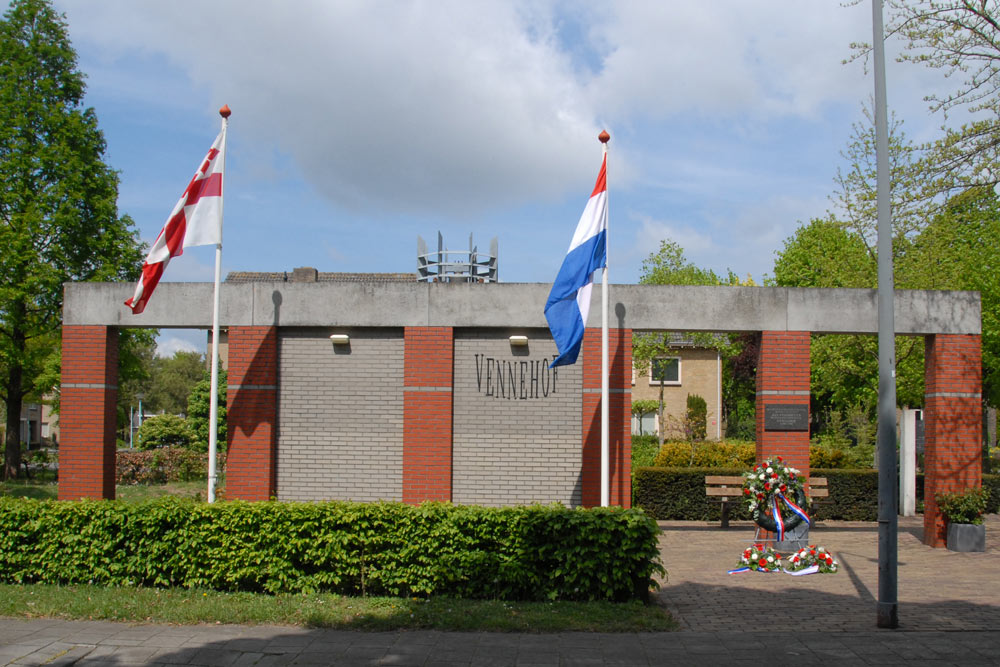 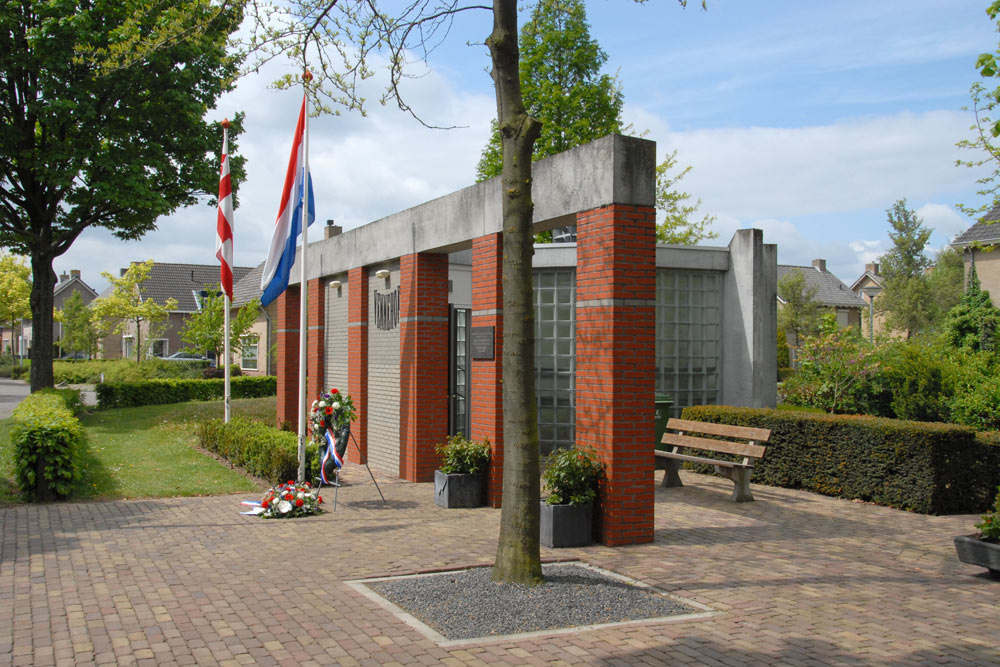 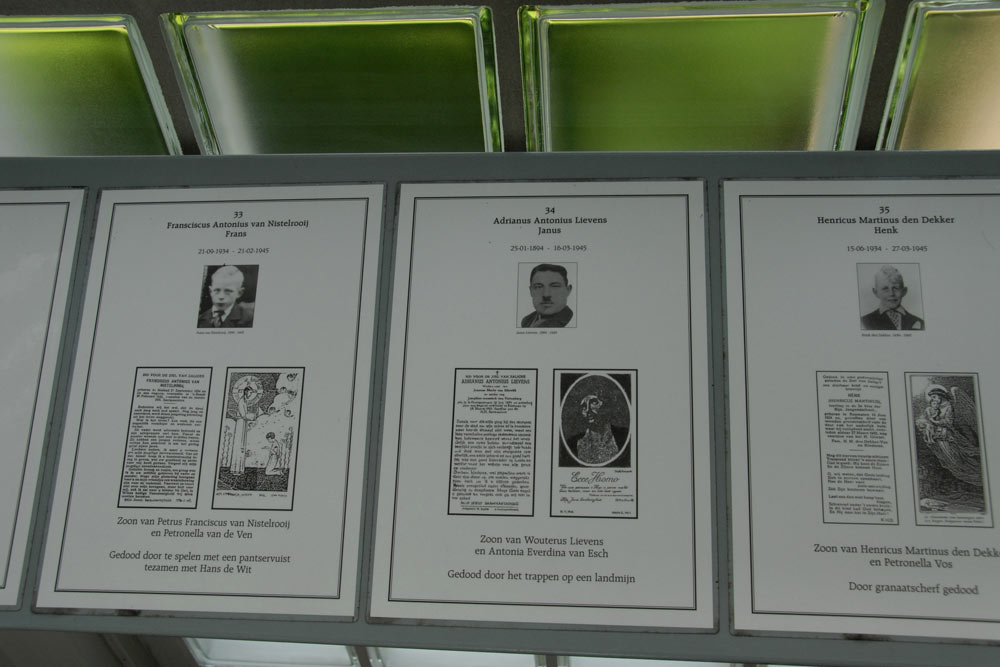 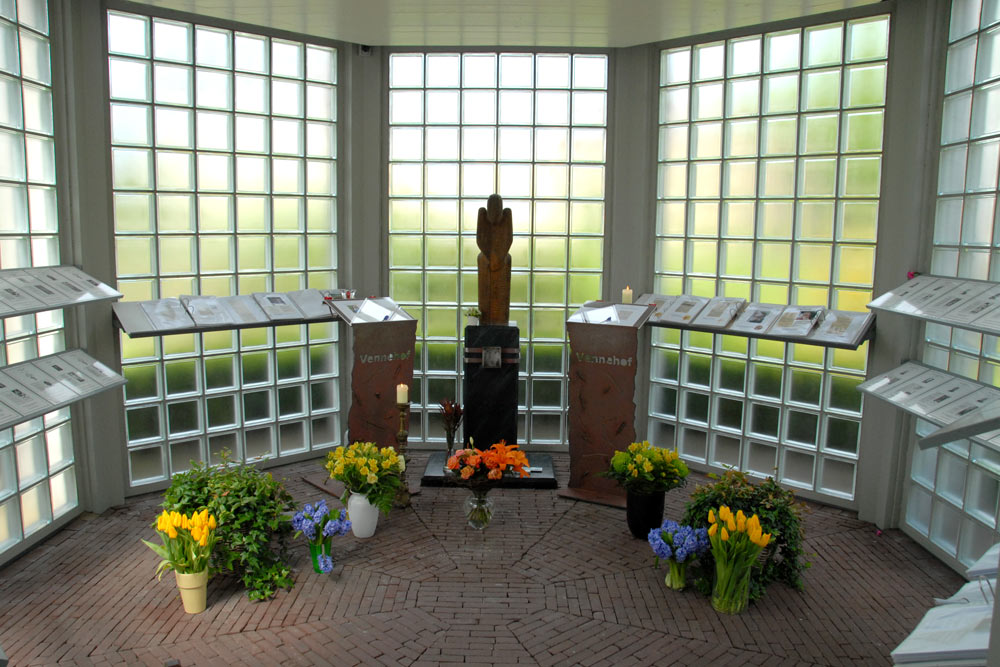 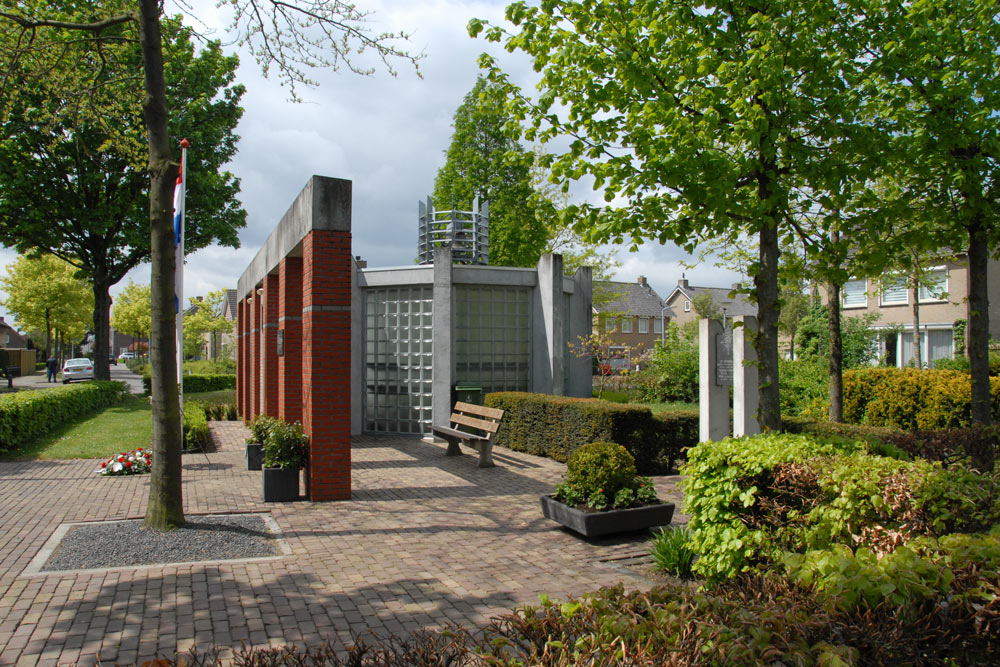 The memorial chapel in Rosmalen is made in 1995 to honor all war victims of Rosmalen. Also, the chapel is used as a mourning chapel for the families of the recently deceased.

In the chapel you can read stories about the fate of the 63 residents of Rosmalen who died in World War II and two victims of the war in Dutch East Indies.
The stories are often stories of resistance fighters who were executed, civilians who died during bombings and Jewish victims who were deported to extermination camps.