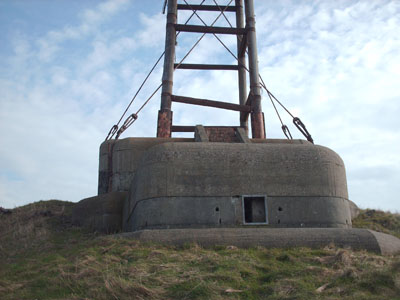 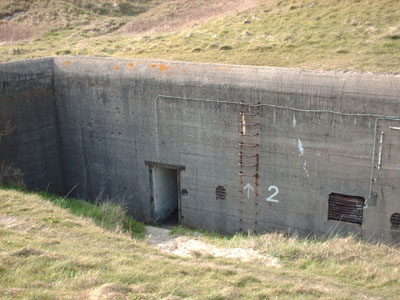 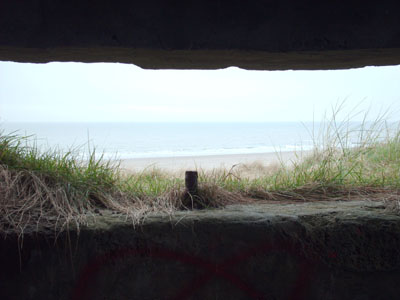 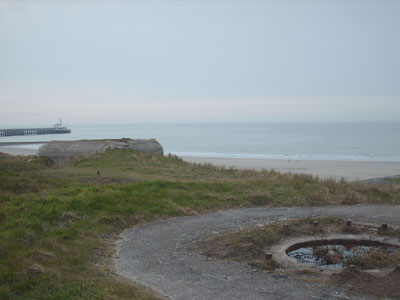 This reinforcement was part of the Atlantic Wall that was build by the Germans in the Second World War all along the European coasline to prevent an allied invasion. On of the parts of the "Stützpunktgruppe Ostende" was the building of gunbatteries near the harbour canal.

On the eastern side rose the Battery Hundius. After the war this reinforcement was rebuild into a transmission centre for the Belgian Navy, that after this gave the site in the hands of the Koninklijk Marine Kadettenkorps (Royal Naval Cadets) in 1983.