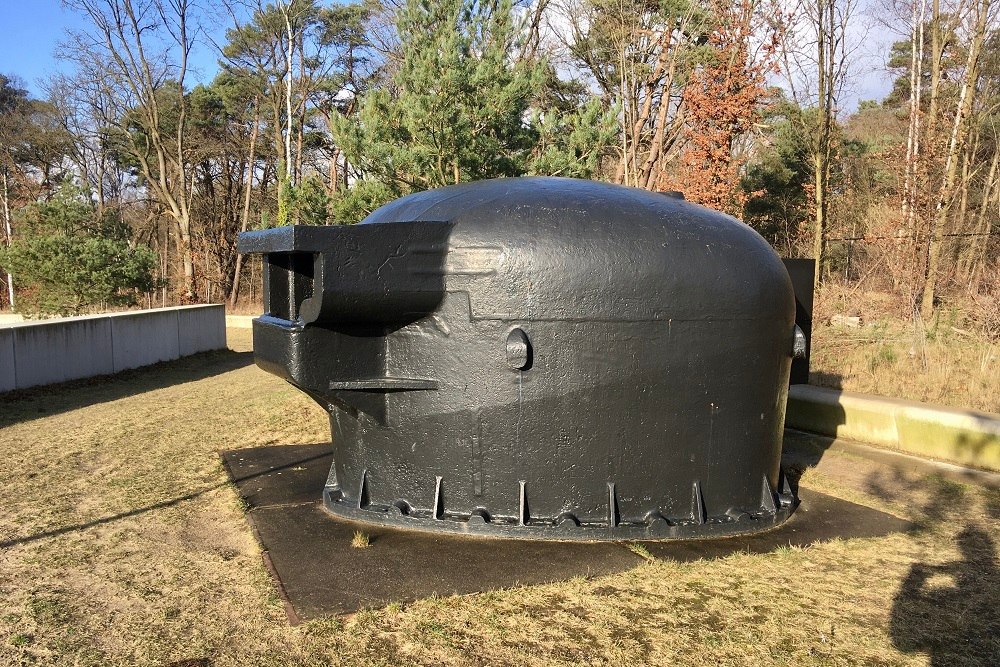 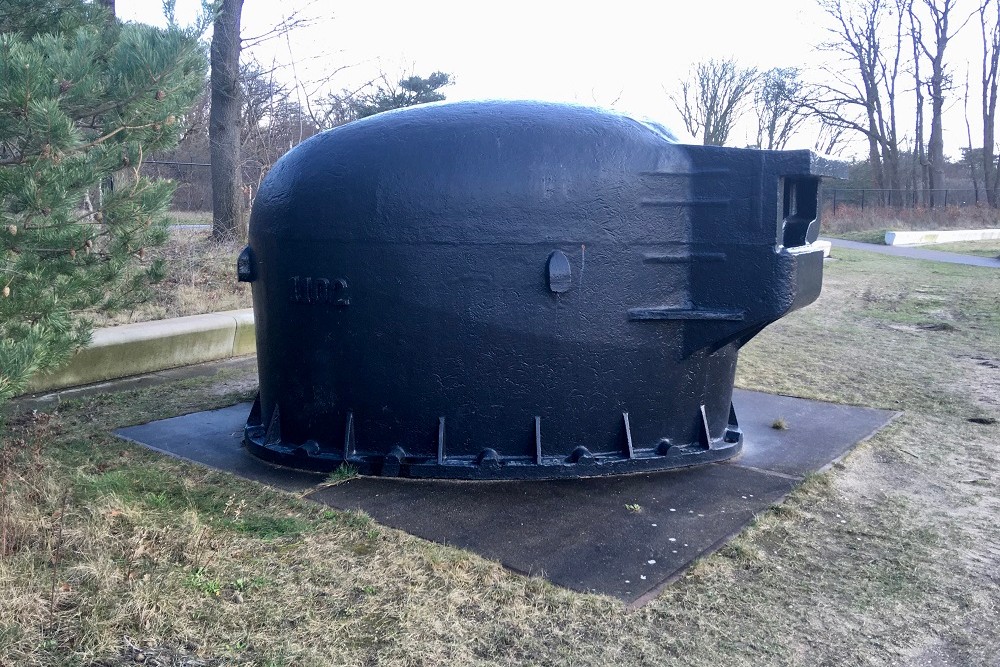 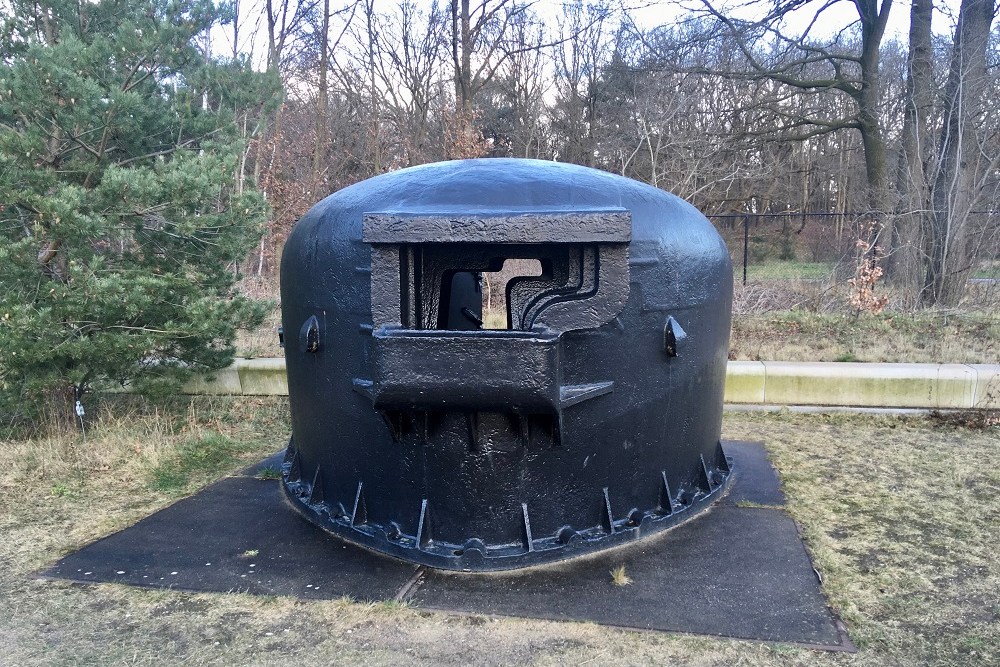 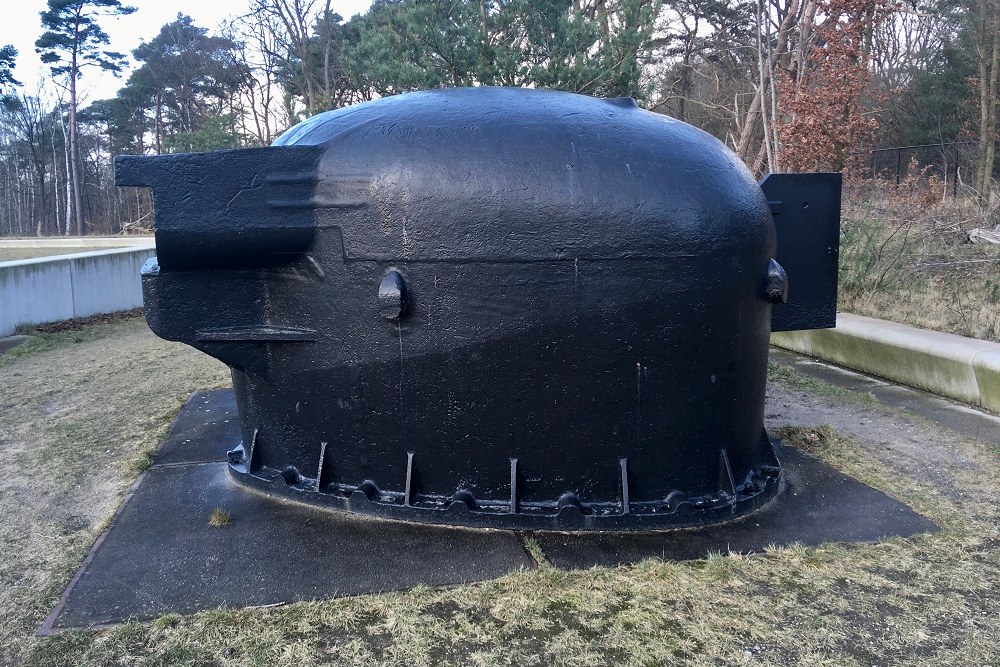 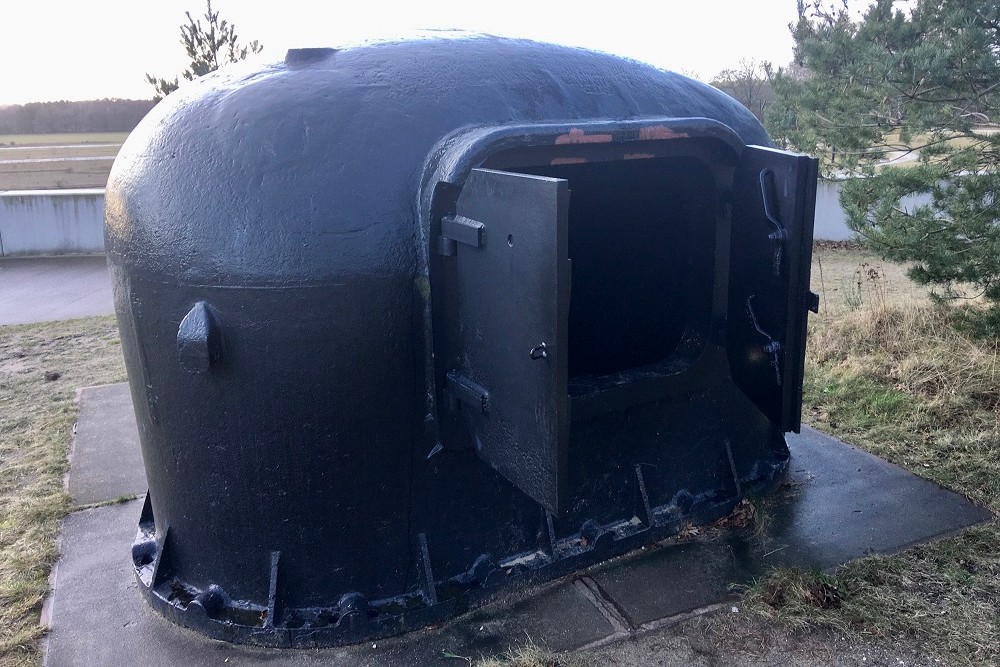 On the NMM site there is a dome that was made before the Second World War to accommodate a 47mm PAG and to become part of a defense work.

The dome (no. 1102), however, was never installed and was still found after the war. After the war, the dome served as access security at the bunker complex in Rijksdorp and was subsequently housed at the Army Museum in Delft. After the museum closed, it was placed on the NMM site.