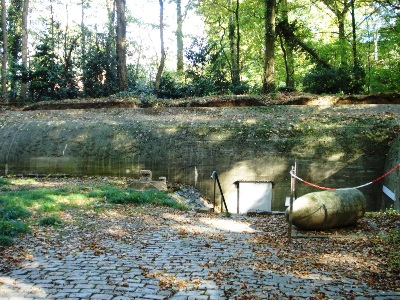 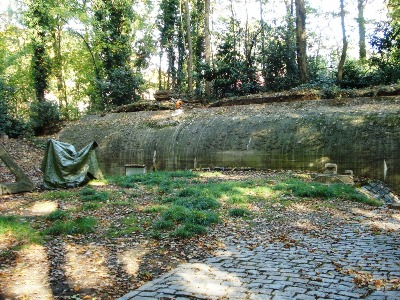 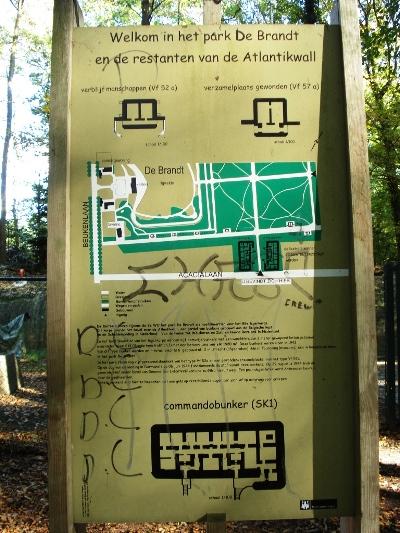 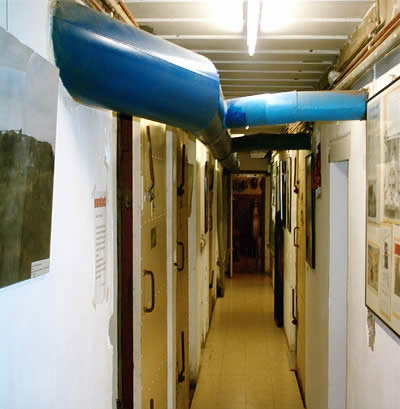 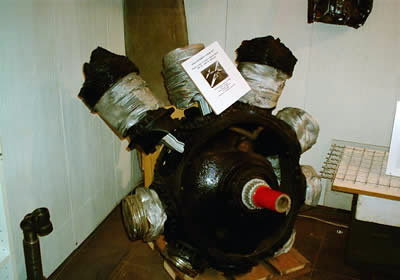 The German army built this complex in the Spring of 1943 in the development of the Atlantic wall project.The reinforcements filled an important roll as headquarters of the 89th army corps.After the war it all fell back into forgotteness till the civil (home guard) occupied one of the bunkers in the 1970,s a command post,after the fall of the iron curtain this function was lost also.

The committee Bunker and aeroplane archeology rebuilt the bunker mostly back to its original state and with the original bunker equipment lets the visitor feel and taste what it was like to be there in those days historic days of war.