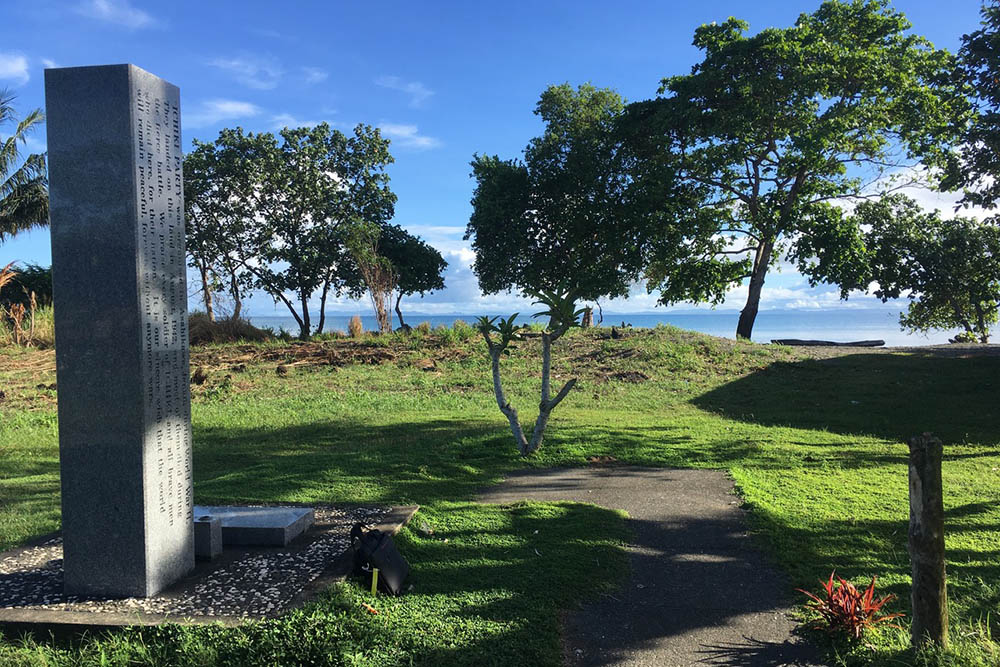 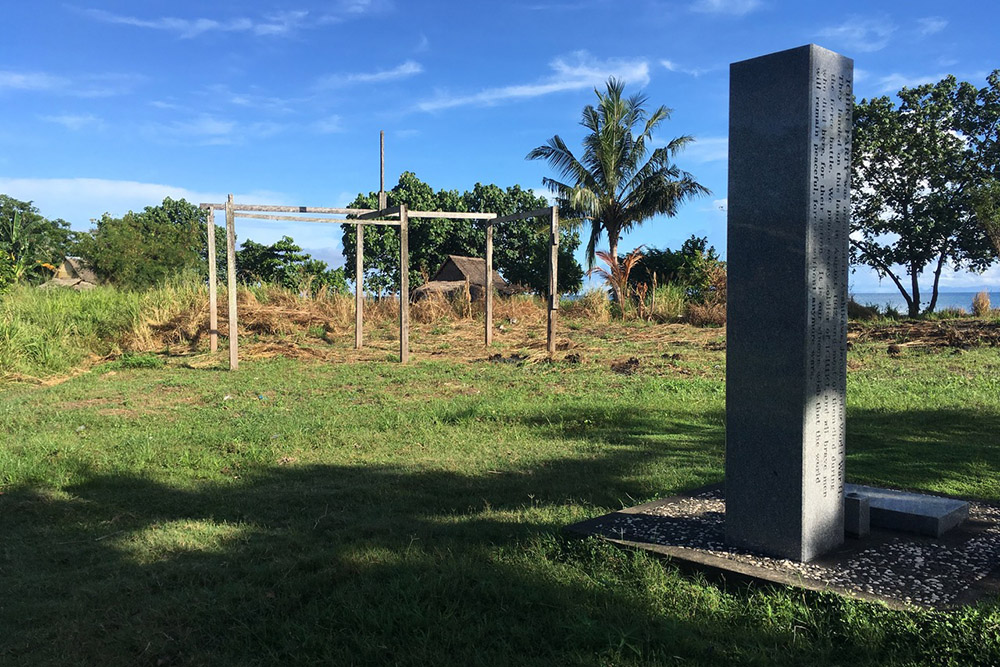 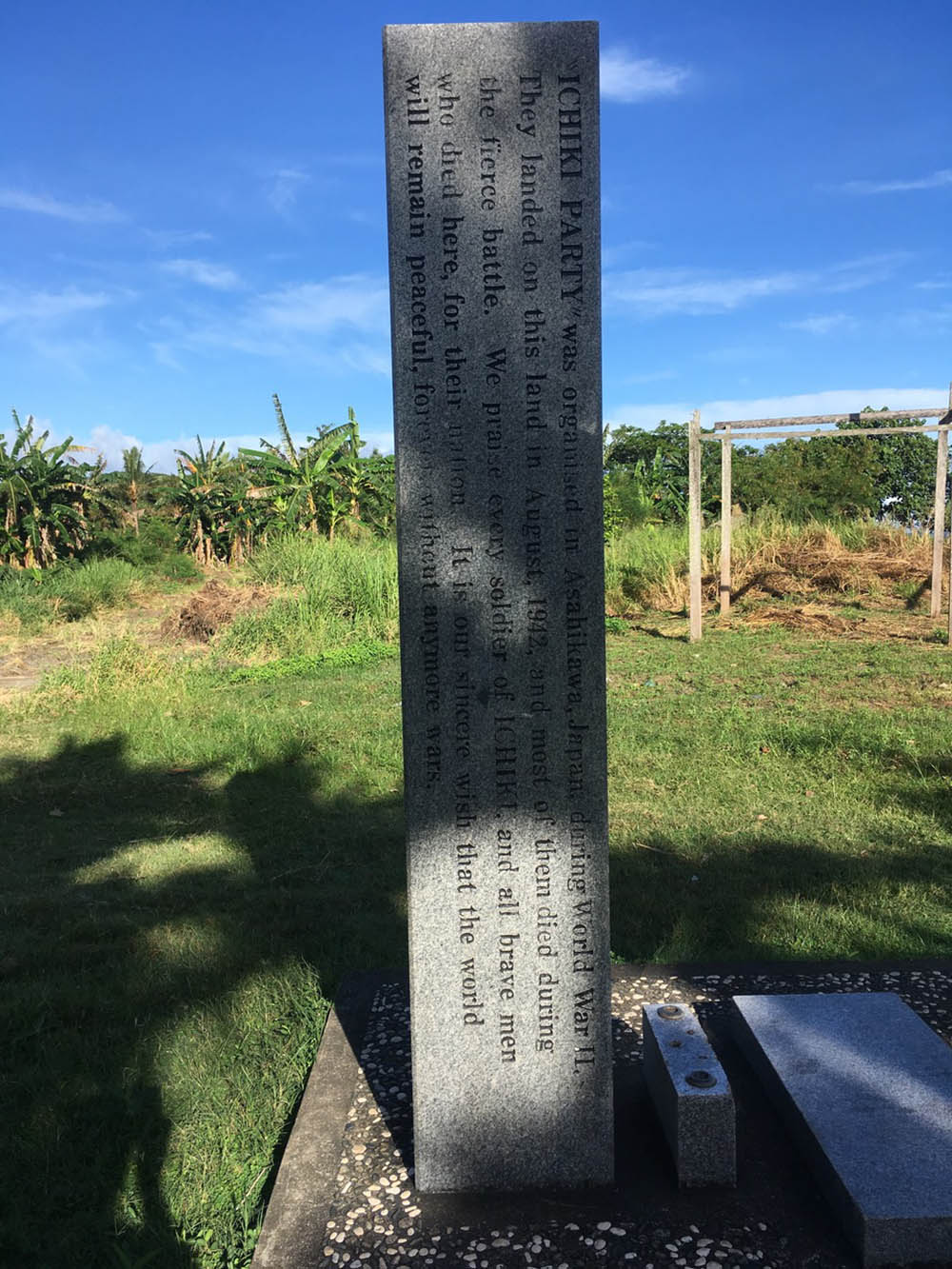 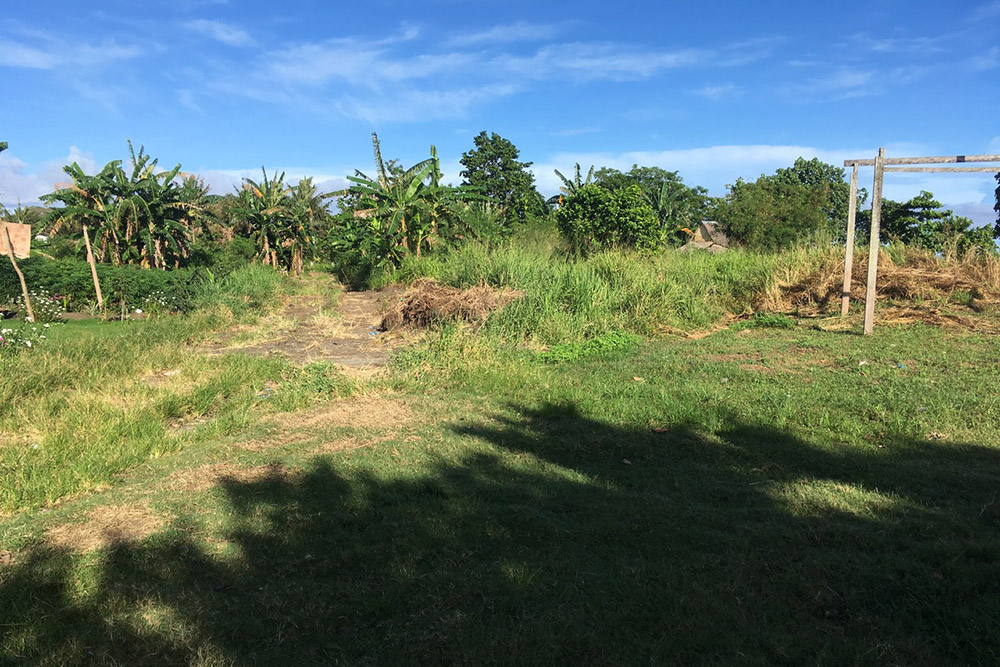 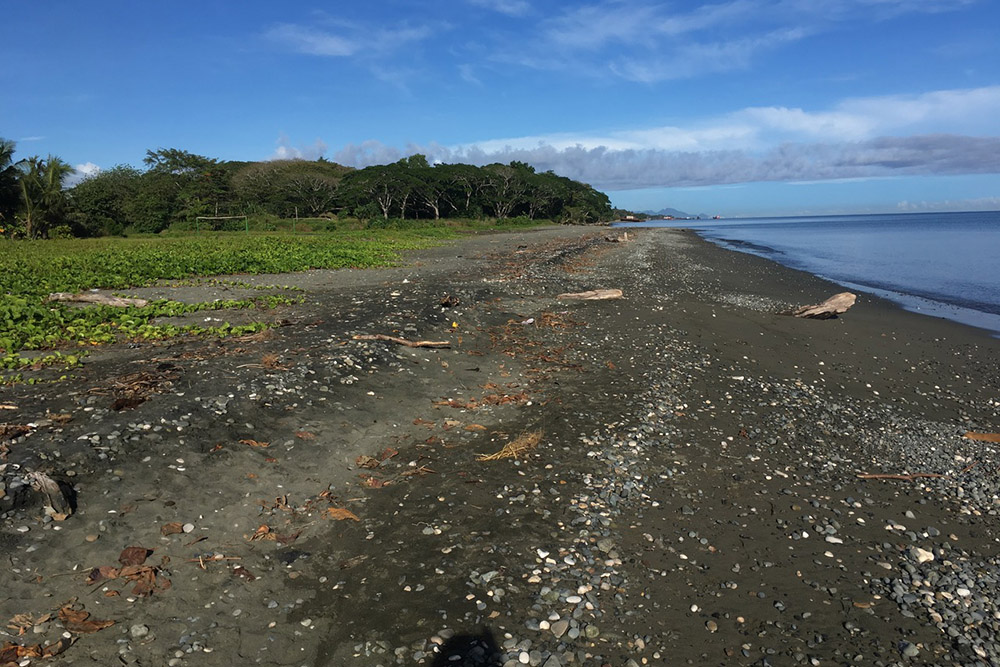 This memorial stands on the site where the Ichiki Regiment was destroyed by U.S. Marines in August 1942.

The Japanese marker for the Battle of the Tenaru is roughly in the area by the beach where Colonel Creswells 1st Battalion, 1st Marines enveloped the Ichiki Detachment, which in the battle that lasted more than twelve hours lost all of its some 800 men. Its commander, Colonel Ichiki, was killed here. His remains were reportedly discovered after the war, but some remains were found with the assistance of Marine veterans.

"Ichiki Party" was organized in Ashikawn, Japan. They landed on this land in August, 1942 and most of them were to die in fierce battle. We praise the soldiers of Ichiki and those of all nations who died here, for their nation. It is our sincerest wish that the world will remain peaceful, forever without anymore wars."

In his excellent history of the battle, Victory Fever on Guadalcanal, William Bartsch recounts the story about how, long after the war, American Marines, some of whom had buried the Japanese dead near this spot, helped a team of Japanese investigators to locate the burial ground from which some remains were repatriated to a memorial site in Japan, across from the Hokuchin Memorial Museum in Asahikawa (which is in the north, in Hokkaido), Japan.

Ichikis Detachment was part of the 28th Regiment raised from Asahikawa and sent from Midway to Guadalcanal, just after the Marine landing on August 7, 1942, to wipe out the American threat.

Ichikis folly was to believe that his detachment could roll up the small number of Americans on the island and retake the airfield. He subscribed to the view that Americans made poor soldiers and were lightly armed.

Ichiki was the officer in Beijing, in the so-called Marco Polo Incident in 1937, whose actions at the Marco Polo Bridge (on the edge of Beijing) touched off the renewed fighting between China and Japan, leading to the landing in Shanghai and later that year the Rape of Nanking.

More recently reports from Guadalcanal (which are unconfirmed) have indicated that Chinese industrial investors have bought sections of this land and blocked off some access to the battle site, causing tension especially with the Japanese government over the fate of their war monuments at this location.

Sadly, there is no American marker at the Tenaru, although as Bartsch points out the victory at Tenaru became the template for much of the fighting in the Pacific War.

For an excellent account of the emotions that raged across the Pacific, see:
Craig M Camerons American Samurai: Myth and Imagination in the Conduct of Battle in the First Marine Division 19411951

For an account of the Marco Polo Bridge incident, see:
Matthew Stevensons Reading the Rails 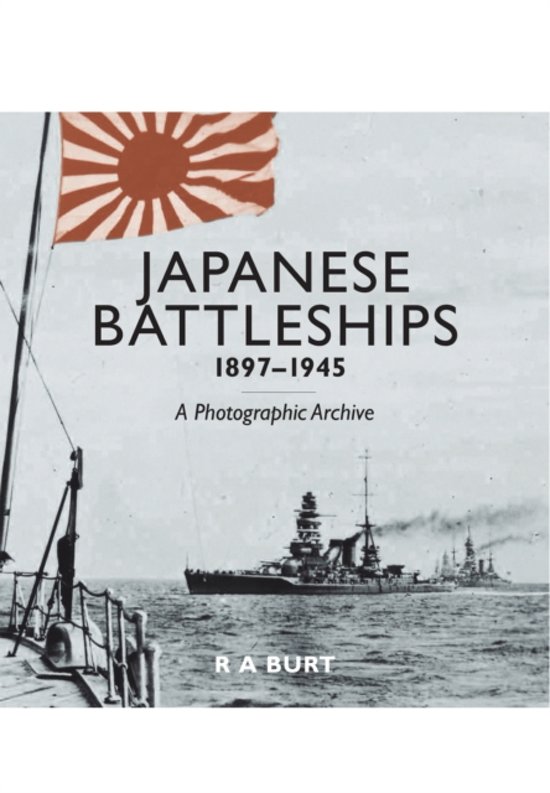