"for extraordinary heroism and distinguished devotion to duty as Commander of the FIRST Marine Division and all ground troops in action with enemy Japanese forces during the attack on the Solomon Islands on 7 August 1942. Though subjected to intense enemy opposition, Major General Vandegrift led his command in superbly coordinated operations with the result that all objectives were captured and opposing enemy Japanese forces destroyed. His fine spirit of leadership and his courageous determination throughout the engagement were in keeping with the highest traditions of the United States Naval Service."

"For outstanding and heroic accomplishment above and beyond the call of duty as commanding officer of the 1st Marine Division in operations against enemy Japanese forces in the Solomon Islands during the period 7 August to 9 December 1942. With the adverse factors of weather, terrain, and disease making his task a difficult and hazardous undertaking, and with his command eventually including sea, land, and air forces of Army, Navy, and Marine Corps, Maj. Gen. Vandegrift achieved marked success in commanding the initial landings of the U.S. forces in the Solomon Islands and in their subsequent occupation. His tenacity, courage, and resourcefulness prevailed against a strong, determined, and experienced enemy, and the gallant fighting spirit of the men under his inspiring leadership enabled them to withstand aerial, land, and sea bombardment, to surmount all obstacles, and leave a disorganized and ravaged enemy. This dangerous but vital mission, accomplished at the constant risk of his life, resulted in securing a valuable base for further operations of our forces against the enemy, and its successful completion reflects great credit upon Maj. Gen. Vandegrift, his command, and the U.S. Naval Service."

For services on the British Solomon Islands, 1942.

For services on the British Solomon Islands, 1942.

"For exceptionally meritorious service to the Government of the United States in a duty of great responsibility as Commandant of the United States Marine Corps from 1 January 1944, to 30 June 1946. General Vandegrift exercised extraordinary foresight, initiative and judgment in directing the policies and organization of the Corps, and in continuing without interruption the broad program of expansion and preparation for battle of this specialized branch of our military service. Analyzing the particularized problems incident to Marine Corps participation in large scale joint operations, he successfully carried out a pre-established program for the procurement and training of personnel, determined the design, types and amounts of combat equipment required by his assault and occupation troops to break the resistance of a determined and deeply entrenched enemy wherever encountered, and effected expedient methods of distribution which made possible the steady flow of men and materials in support of the continued offensive operations of his fighting forces in widespread areas. A leader of uncompromising integrity and indefatigable energies, General Vandegrift upheld and quickened the incomparable esprit de corps of his command and developed a level of combat efficiency to the end that the enemy was overwhelmed by the Marines wherever met. By his achievements as Commandant of the United States Marine Corps, General Vandegrift rendered service of inestimable value to the United States Navy and to his country. His unfaltering devotion to the honor of the Corps and to the fulfillment of tremendous responsibilities throughout this critical period in the history of the Nation reflects the highest credit upon himself and upon the United States Naval Service."

"For exceptionally meritorious service to the Government of the United States in a duty of great responsibility as Commandant of the United States Marine Corps from 1 July 1946 to 31 December 1947. Completing nearly forty years of service on 31 December 1947, General Vandegrift has discharged with professional skill, vision and forcefulness the broad policies of the Marine Corps as well as the urgent and immediate programs involved in returning a superbly coordinated fighting force to a peacetime organization which, despite demobilization and reorganization requirements, has maintained the readiness to perform whatever tasks might be assigned in the interests of national security. By his inspiring leadership in peace as in war, General Vandegrift has rendered distinguished service to his country and to the Naval Service and has brought honor to the United States Marine Corps." 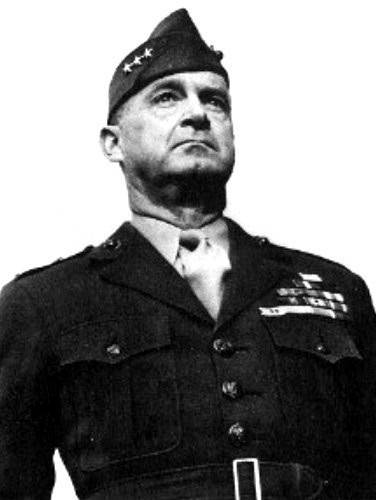 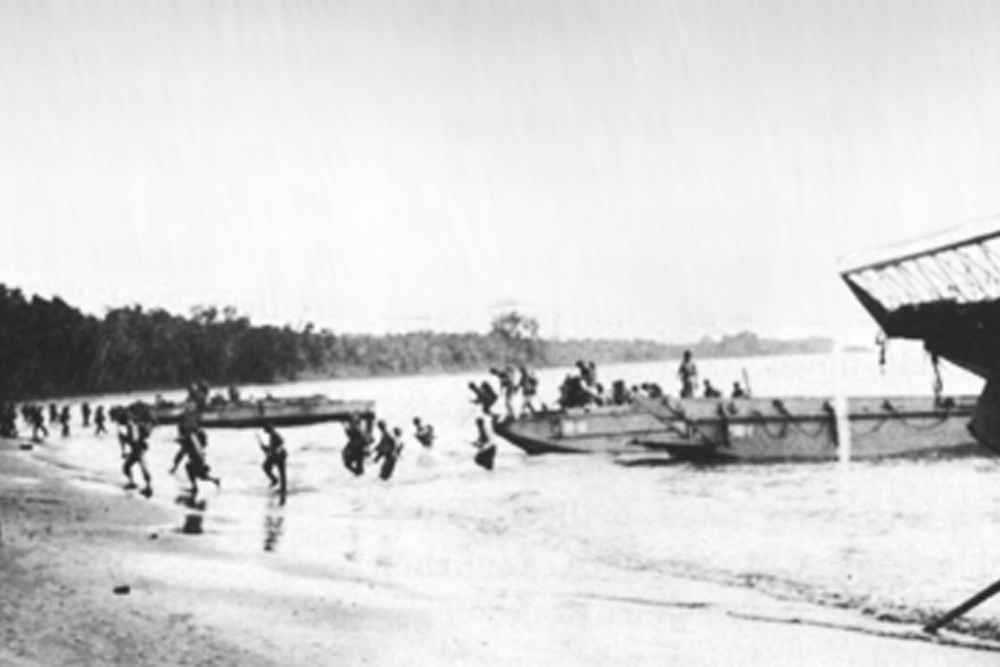 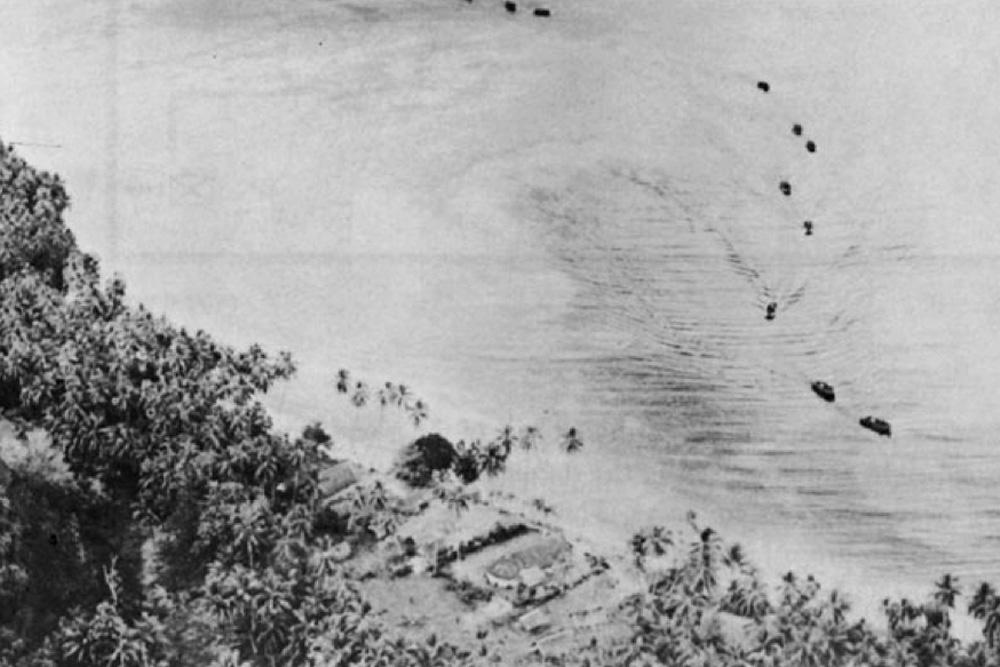 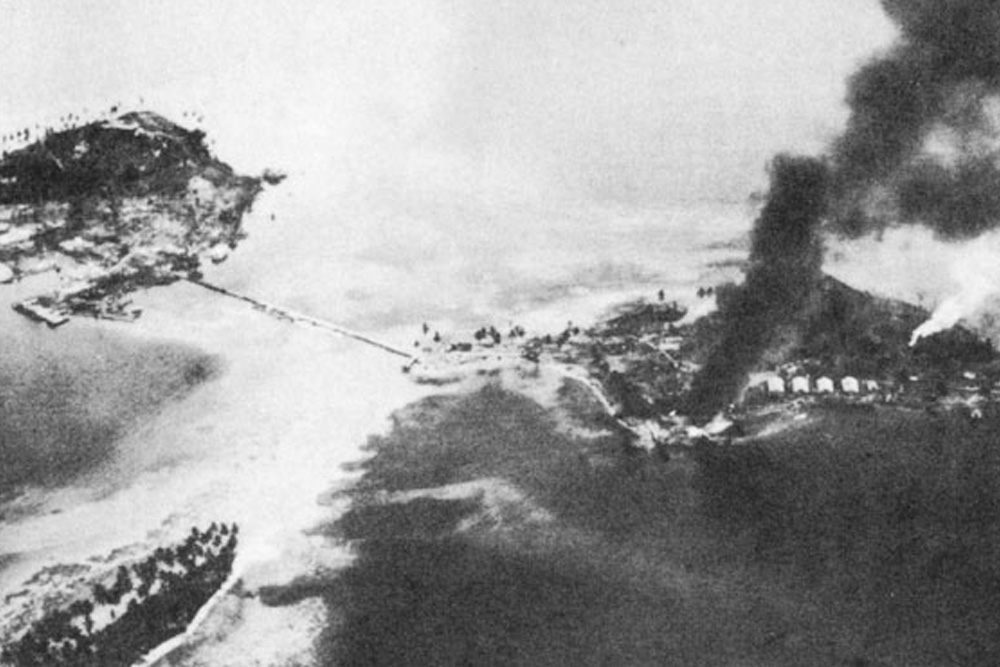 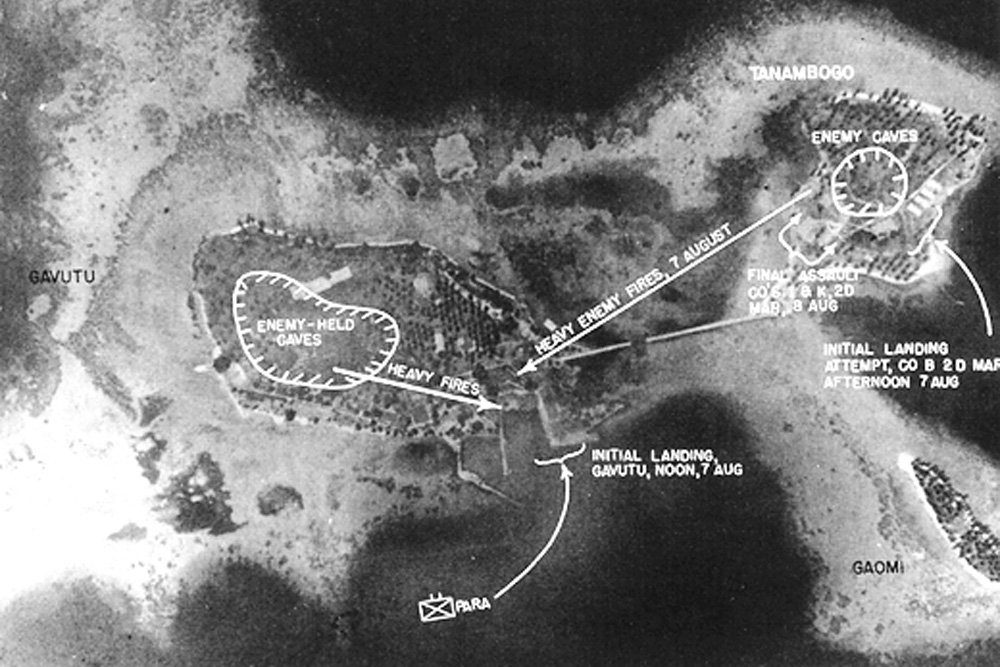