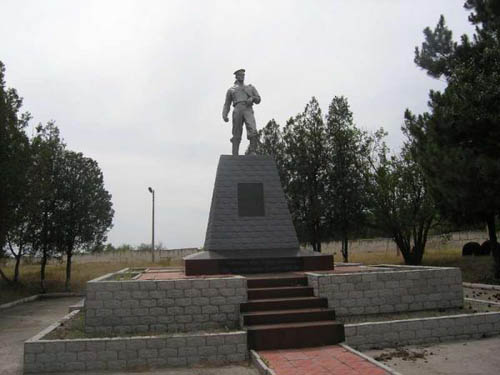 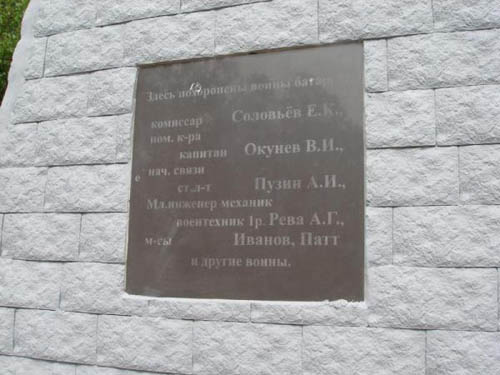 This mass grave contains the remains of 9 prominent Soviet officers and 3 soldiers who fell while defending the famous coastal battery (no. 30) "Maxim Gorky-I" in 1942. Their names are: