Back in time: Raaijmakers Houthandel 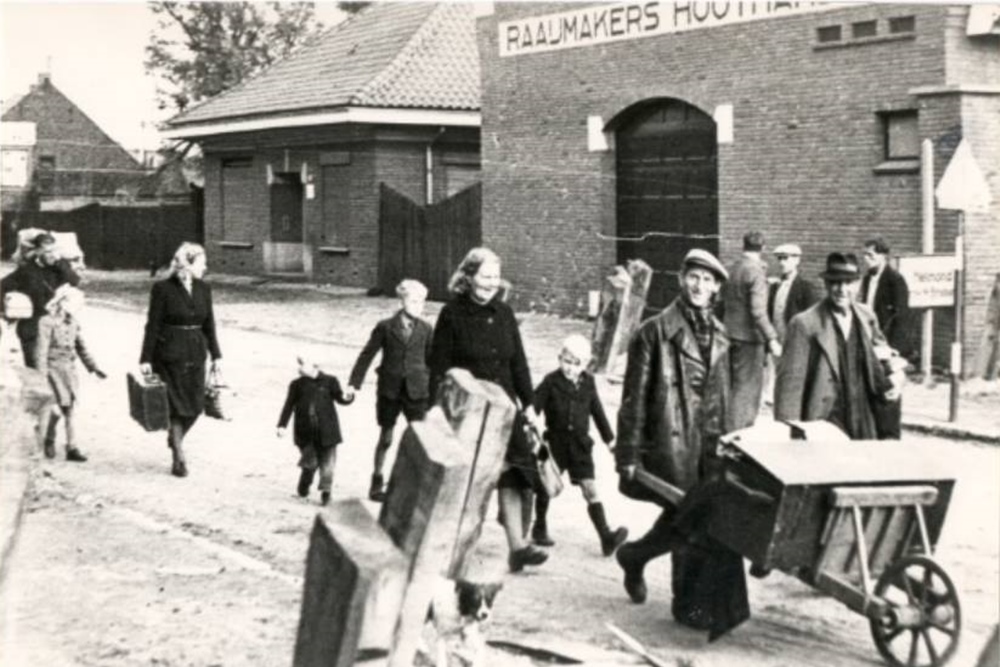 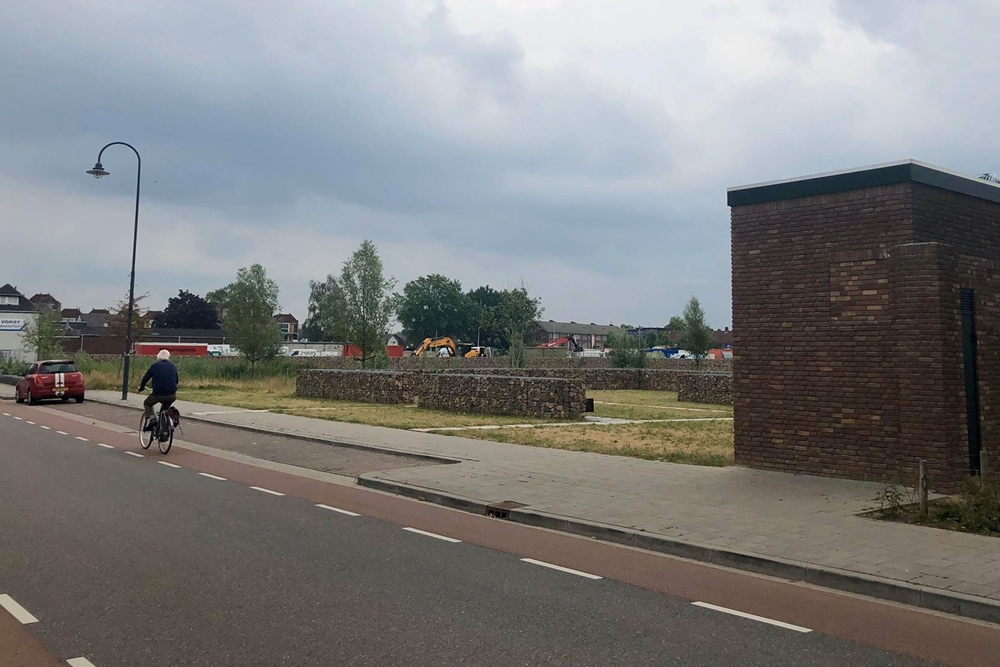 Residents from the Mierloseweg area are evacuated by the British during the liberation, because it was expected that there would be fierce fighting when the German troops withdrew. People move in the direction of Mierlo. In the foreground the tank barriers, the so-called asparagus. Mierloseweg, seen in the direction of Helmond. On the right the garage of timber trade Johan Raaijmakers. Until 1968, the municipal boundary between Helmond and Mierlo was here, 09-1944.