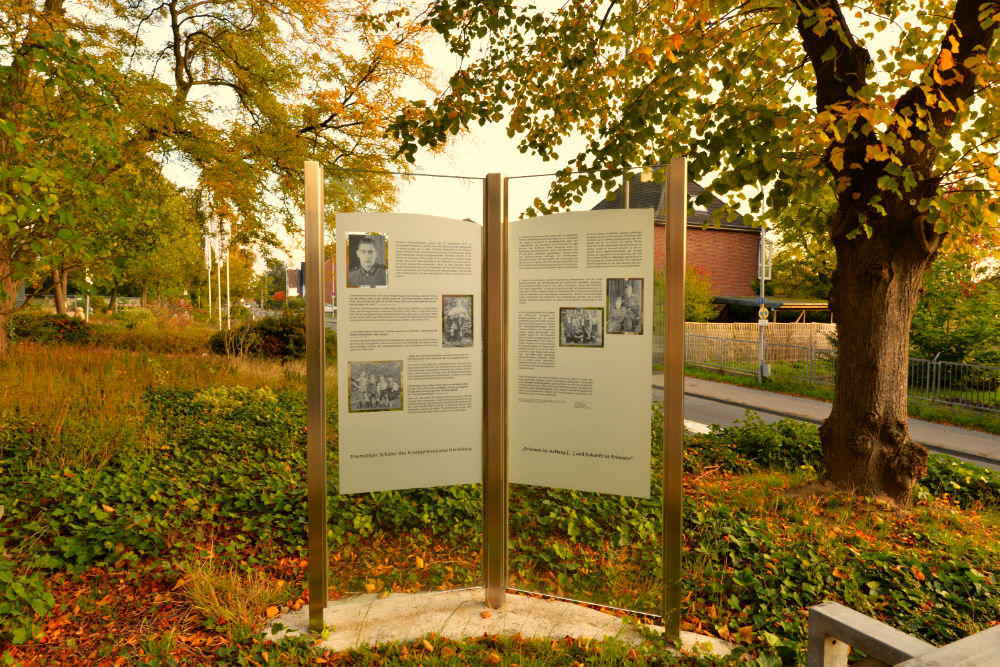 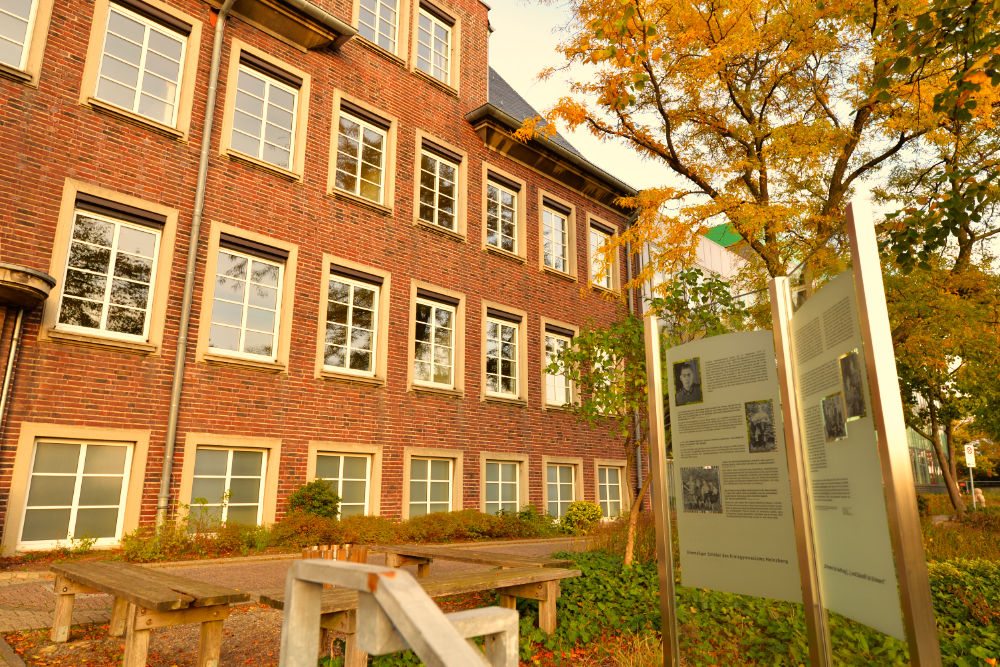 Monument at the Kreisgymnasium of Heinsberg in memory of Christian Schreinemachers.
Christian attended this school from 1930 to 1933. Because he could not unite with National Socialism, he left the gymnasium in December 1933 to return there in 1936.
In 1939 he left this school again because he was drafted into the Wehrmacht.
He fell on May 20 during his first deployment on Crete in 1941.
Christiaan Schreinemachers was the only high school student who refused to join the Hitler Youth. 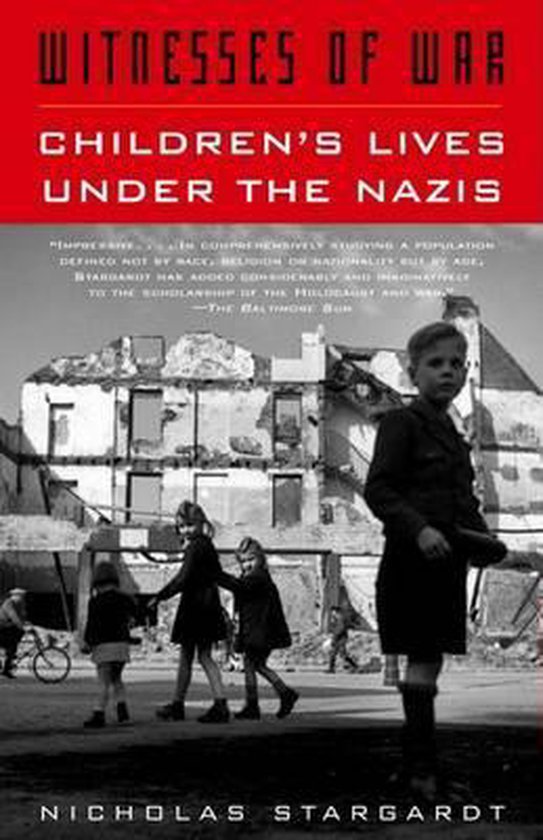 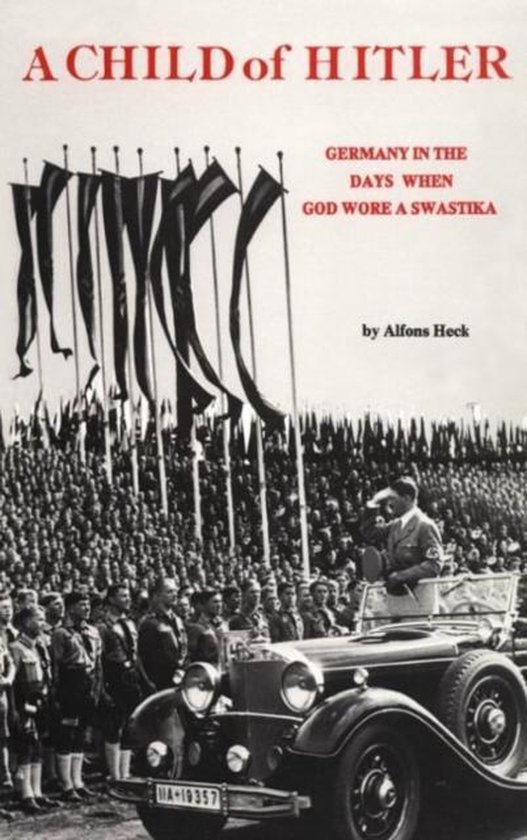 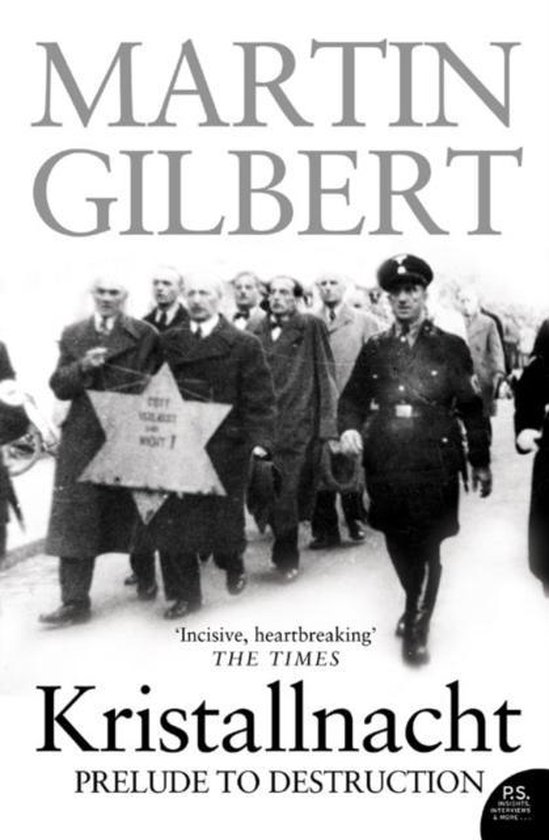 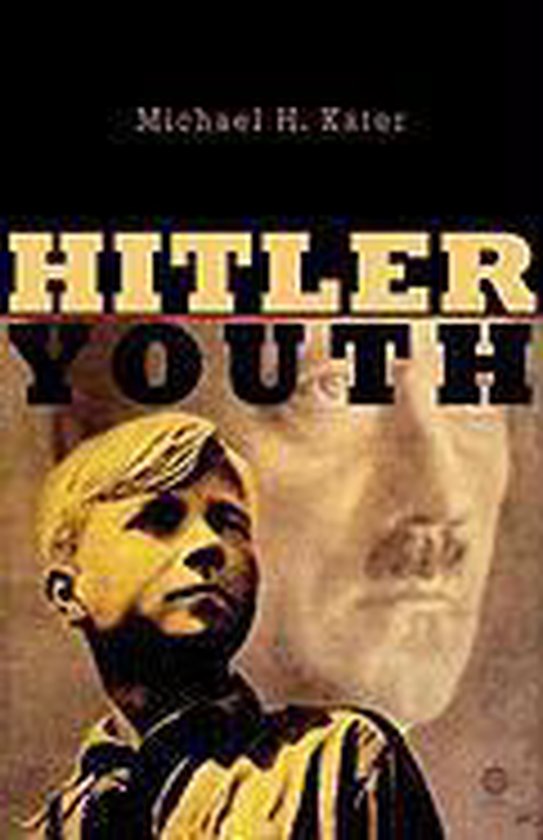