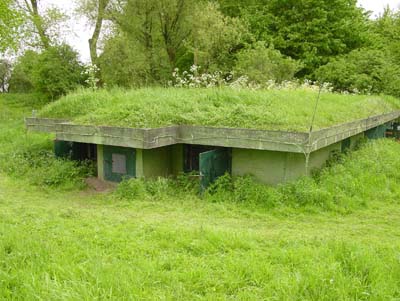 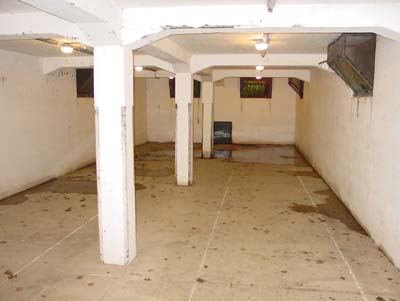 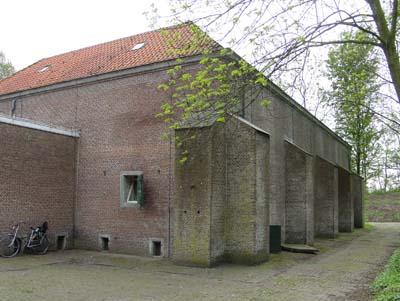 They started to build this fort around 1673. In 1747 they build the big gunpowder building and kept building several object till 1951.
In 1939 it was used as a storage location for ammunition and light hand guns. In 1940-1945 it was used by the Germans as "Zeugambt der Deutsche Marine".
From 1945 till 1960 it was an ammunition depot for the Dutch Army with bazooka's and phosphor-bombs. After clearing the fort it was used as a storage location for the Dutch Army-museum in Delft. In the 1970's the fort was a communication centre for the Dutch forces in West-Germany.