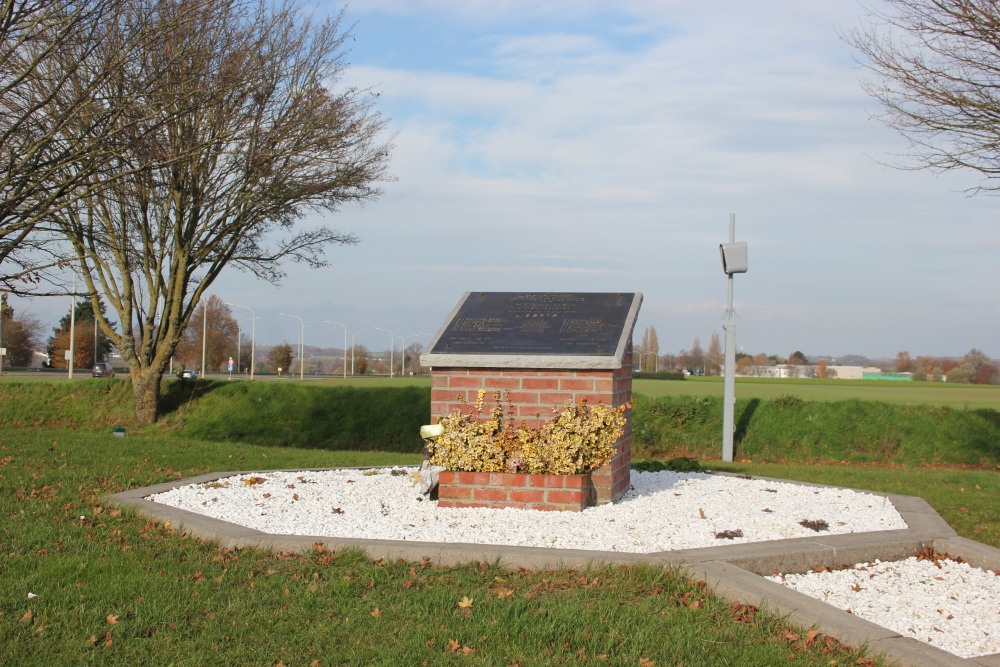 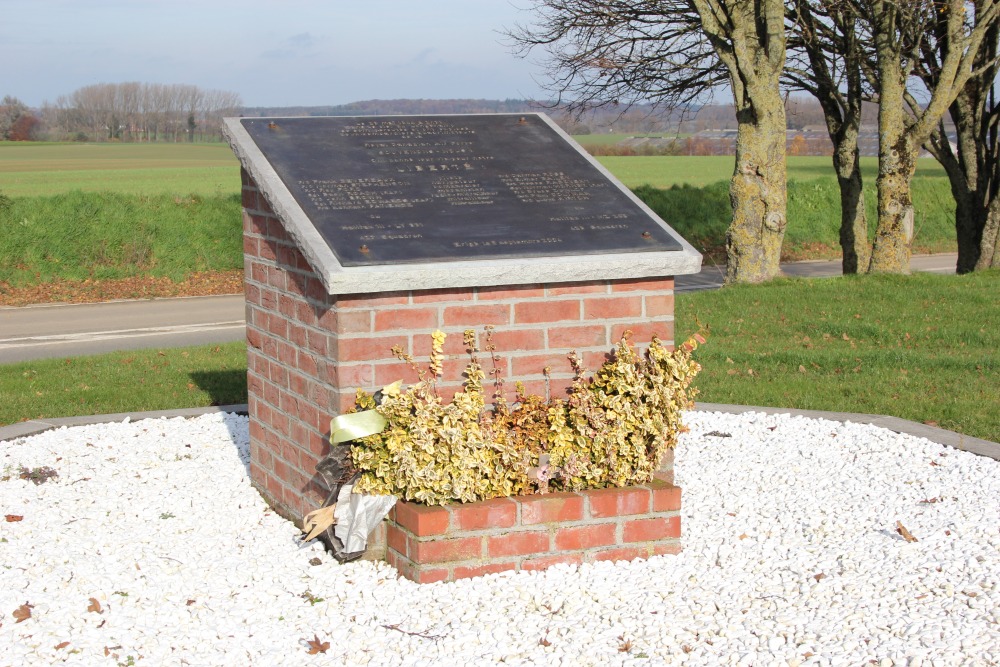 On 27 May 1944 left from Leeming airbase (GB) , the Halifax LV831 and the Halifax MZ295. Both with the same mission, namely an attack on a German military base in Leopoldsburg. Following a mid-air collision between the two Halifax bombers, the aircrafts crashed down into Baisy-Thy. All crew members died.