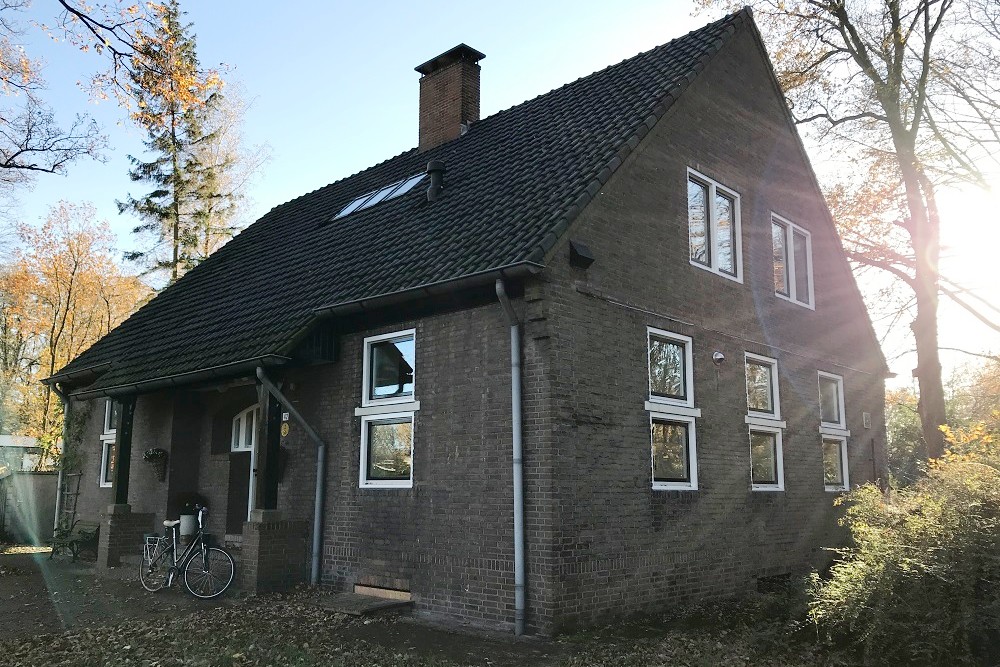 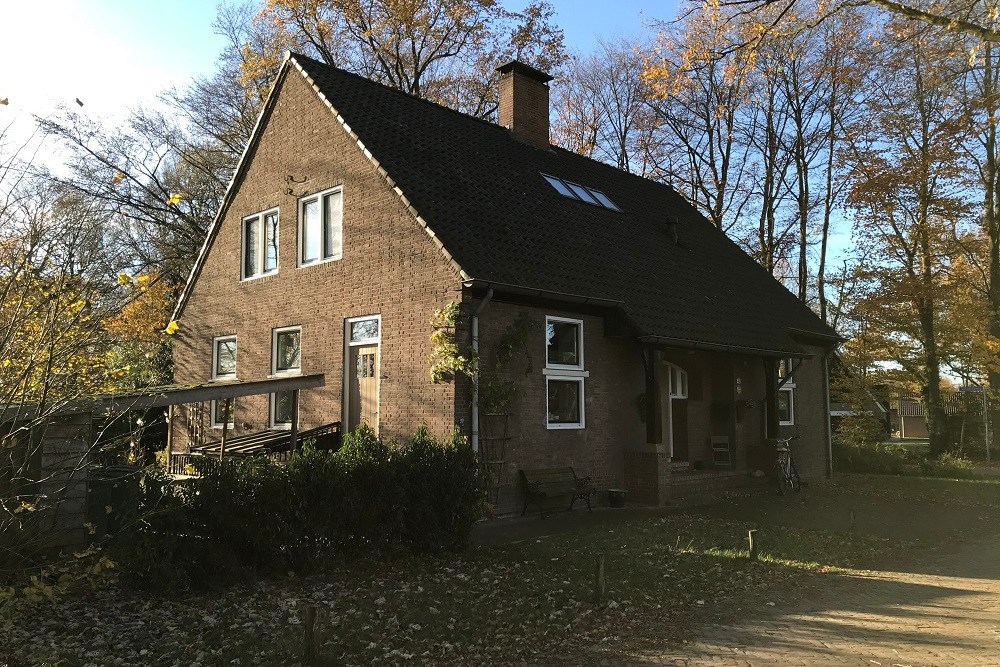 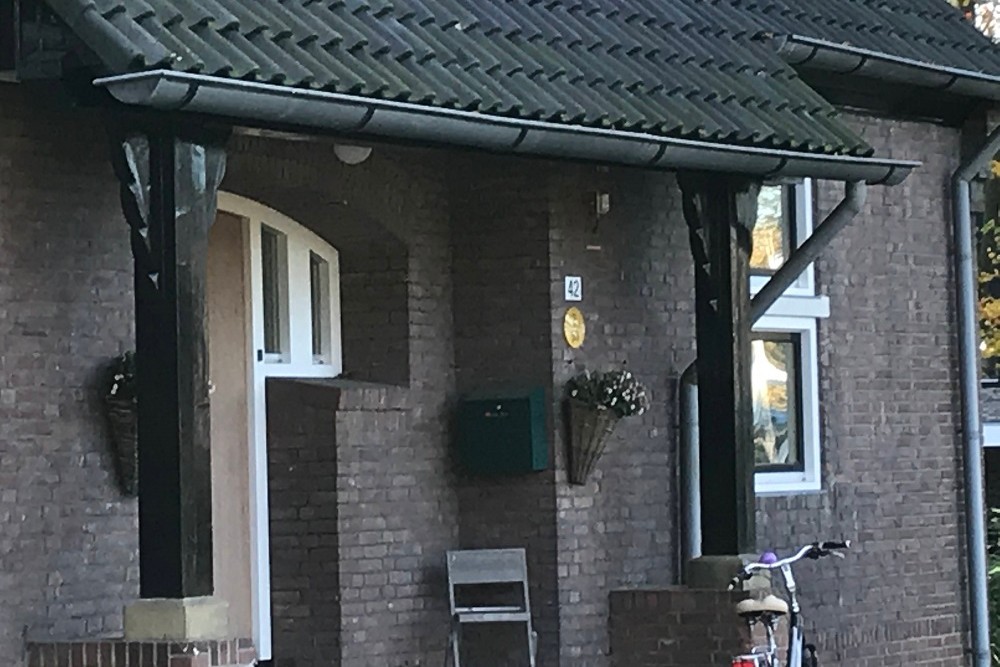 Building Z53, this building formed with building Z51 opposite, a kriegslazarett or military hospital. During the war and after, until the defense sold the site to the municipality of Enschede in 2007, it was used as a hospital. Here, medical interventions were performed and the patients recovered.

Currently this building is in use as a private residence.
Despite the modified function, much of the original building has been preserved.