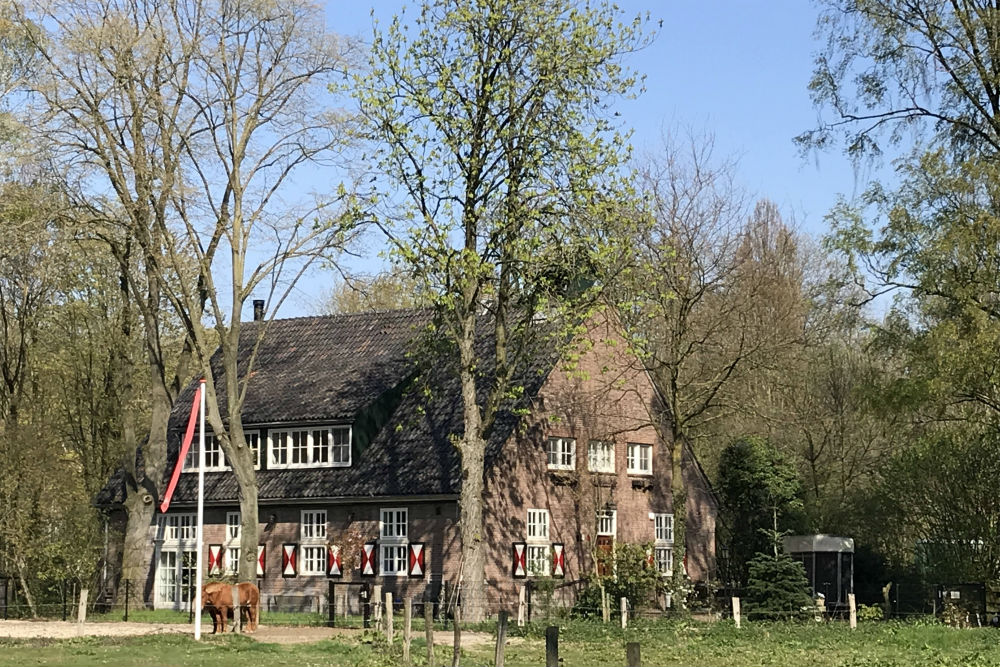 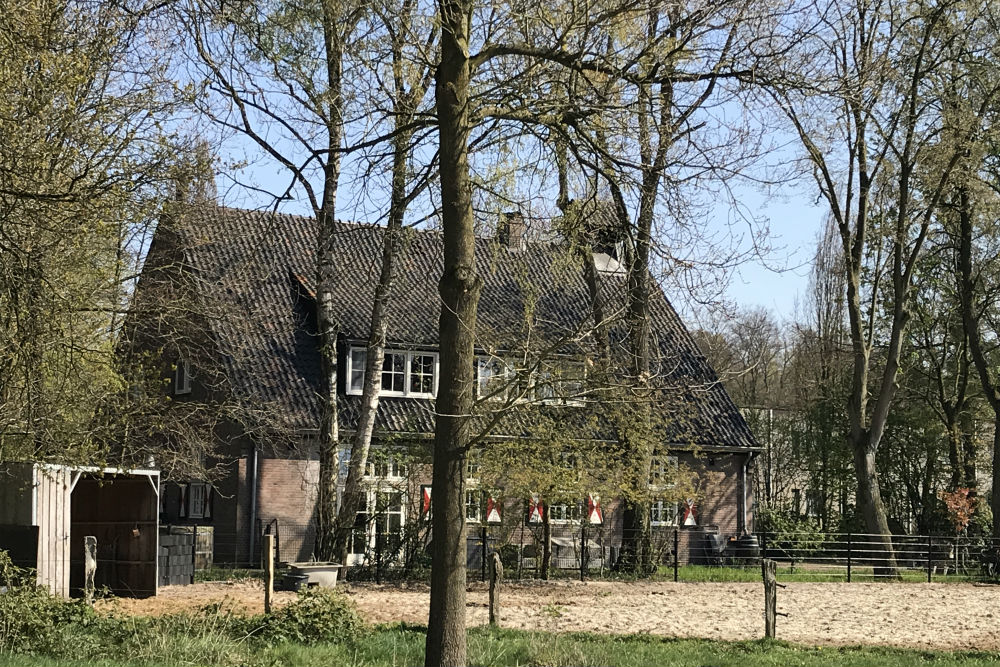 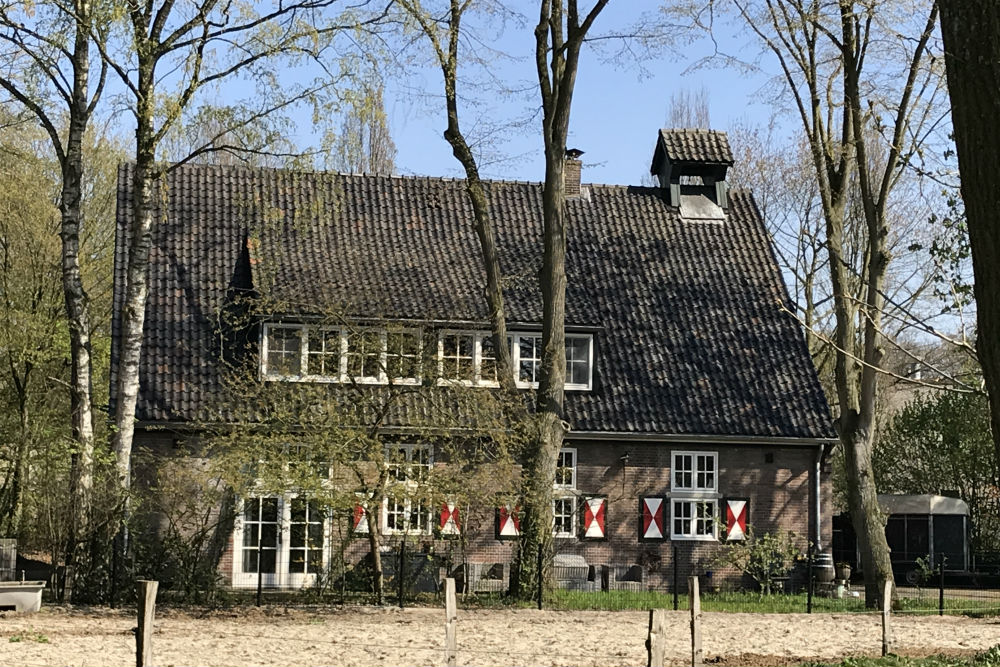 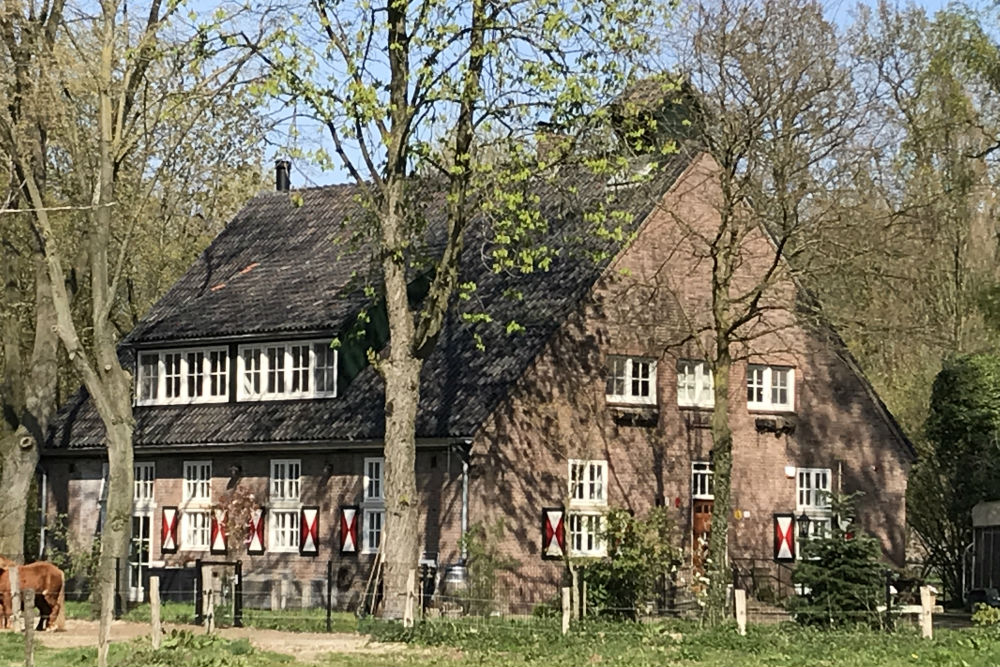 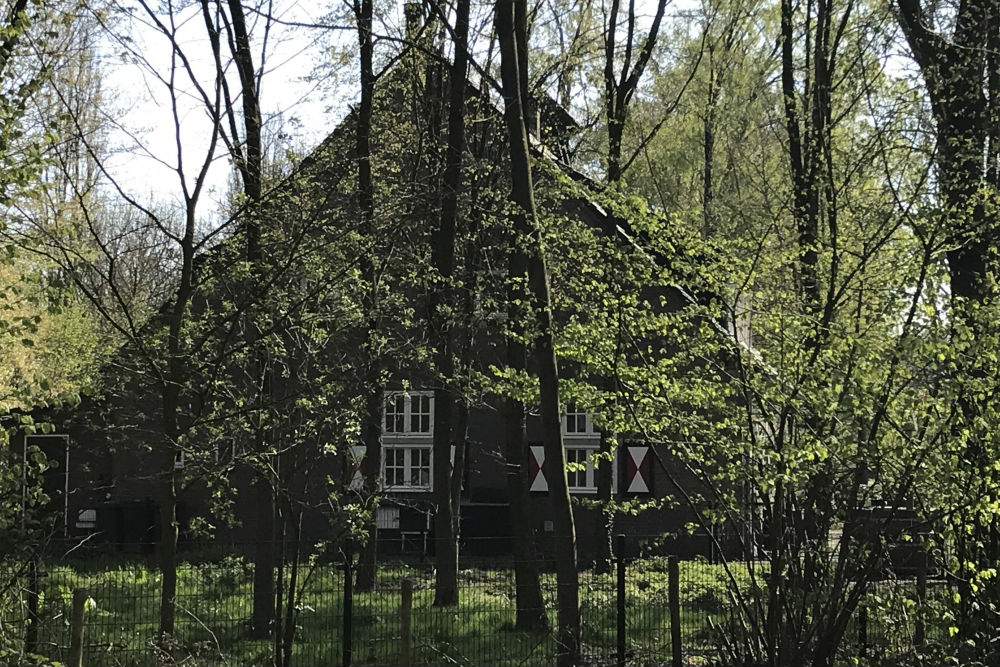 Built as a church building and relaxation area for the staff of the Zuidkamp, now used as a private home. To make it suitable for private residence, many adjustments have been made, but with respect for the historical value of the building, so that characteristic elements have been preserved. The shutters on the facade, the entrance with arch and the clock tower are still original. Part of the window frames has been replaced.