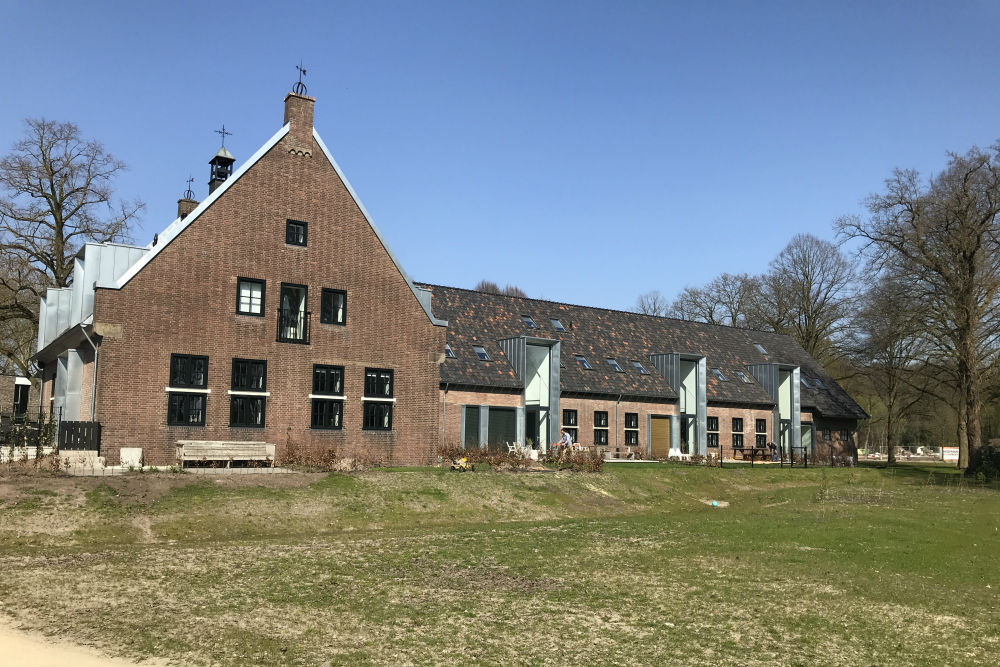 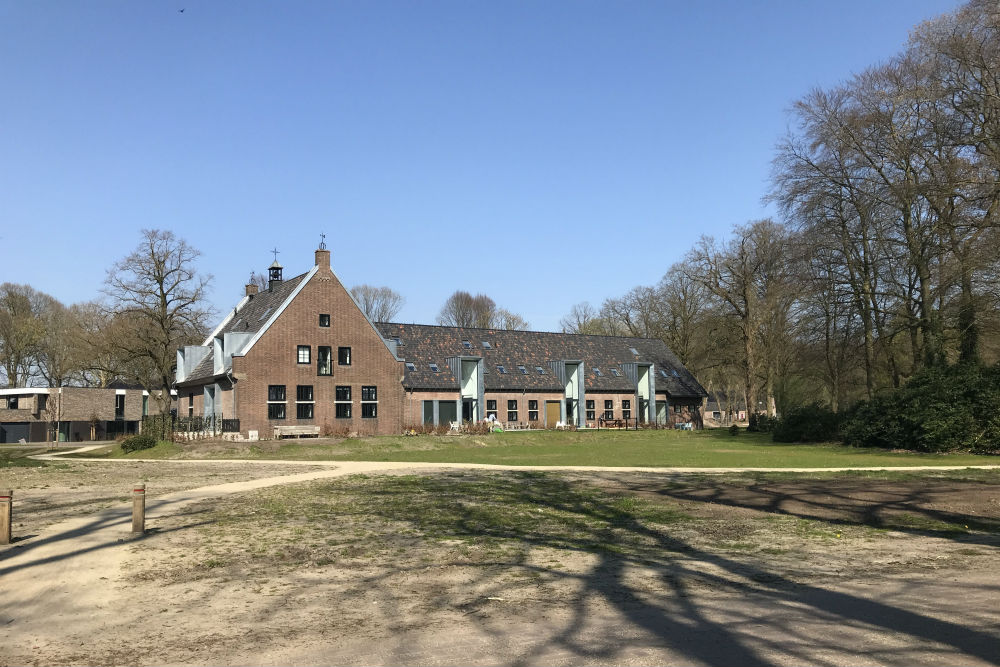 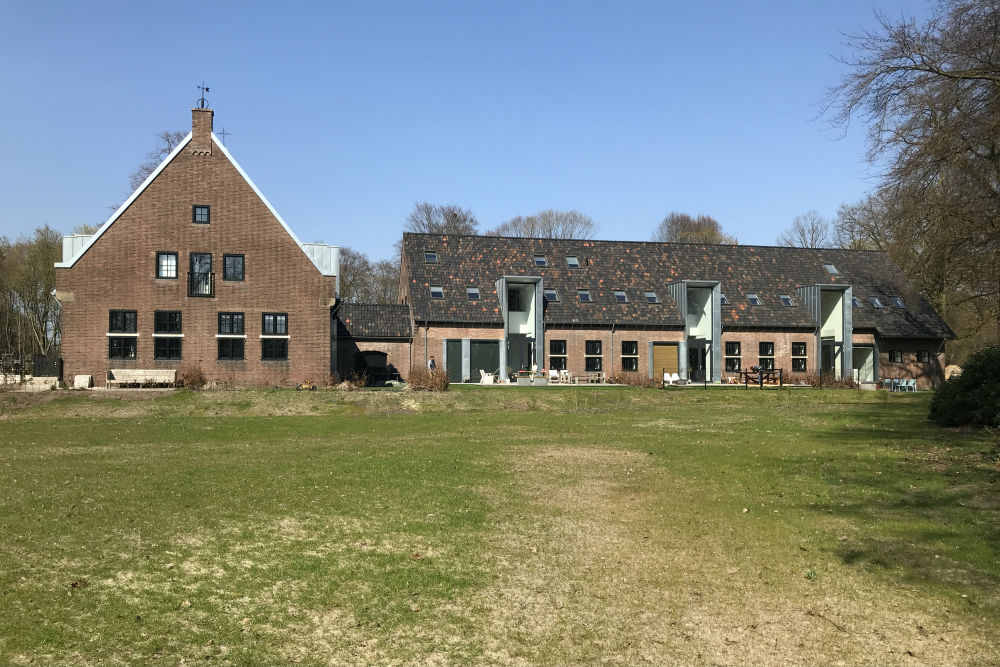 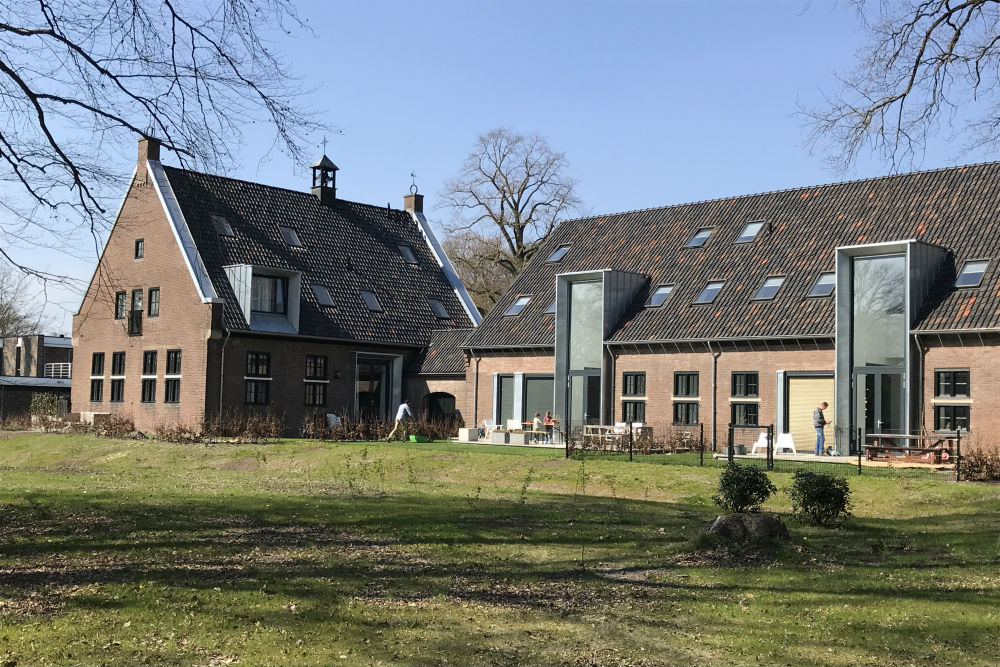 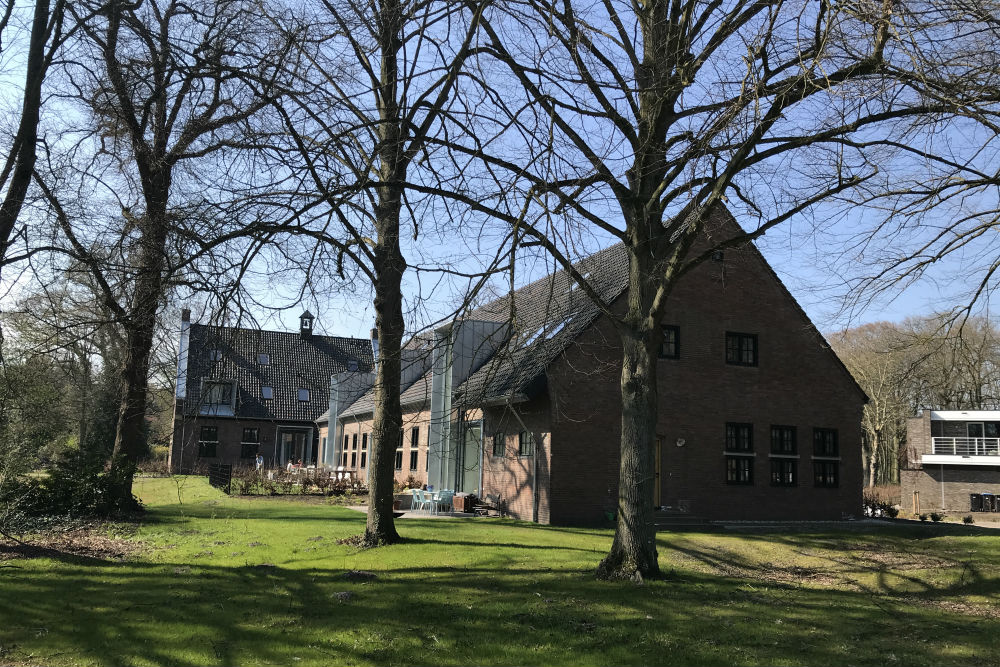 Built as a dining room and kitchen for the Zuidkamp staff, now used as a private home. Still much original, special features of the building are the shape of the front and rear façade and the bell tower on the roof. To make it suitable for private residence, many adjustments have been made, but with respect for the historical value of the building, so that characteristic elements have been preserved.