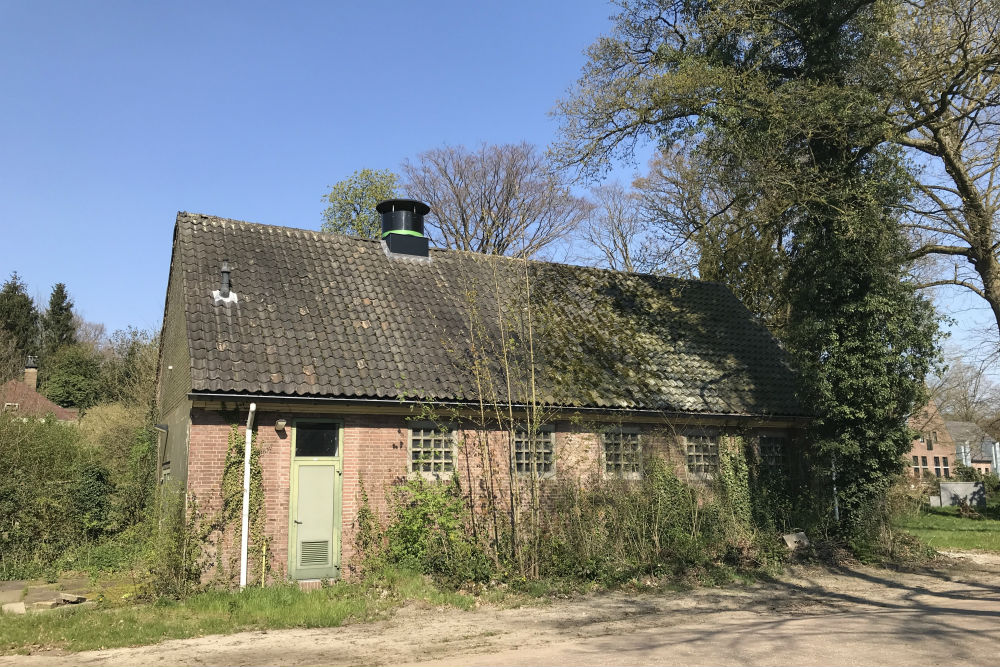 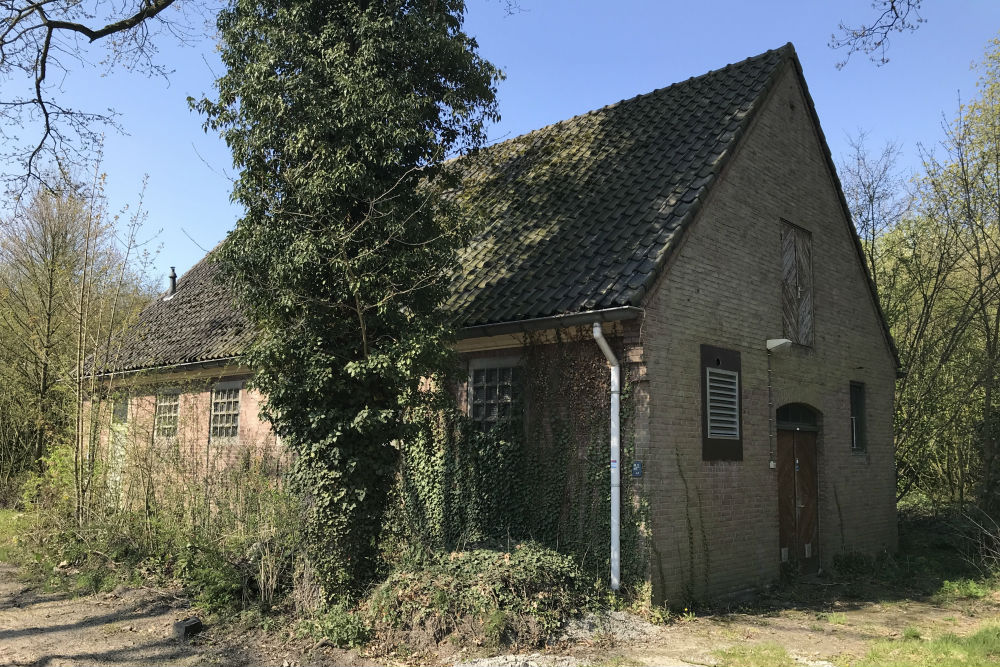 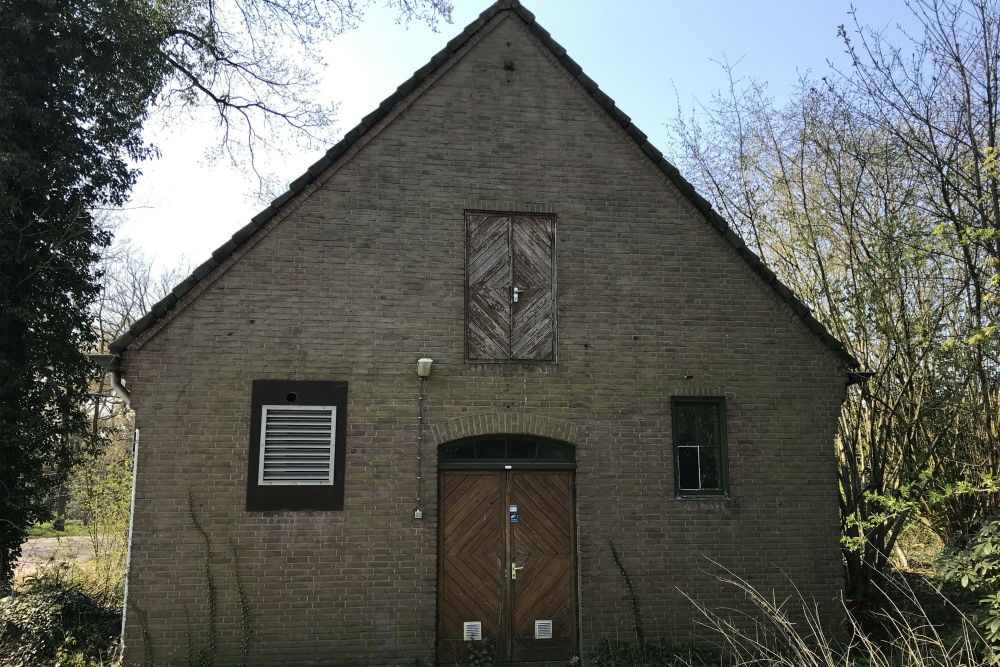 Now probably in use as a transformer building. Still largely original, the doors and rod distribution, among other things, have been preserved. Ventilation grilles have been installed at various locations to ventilate the electrical installation.