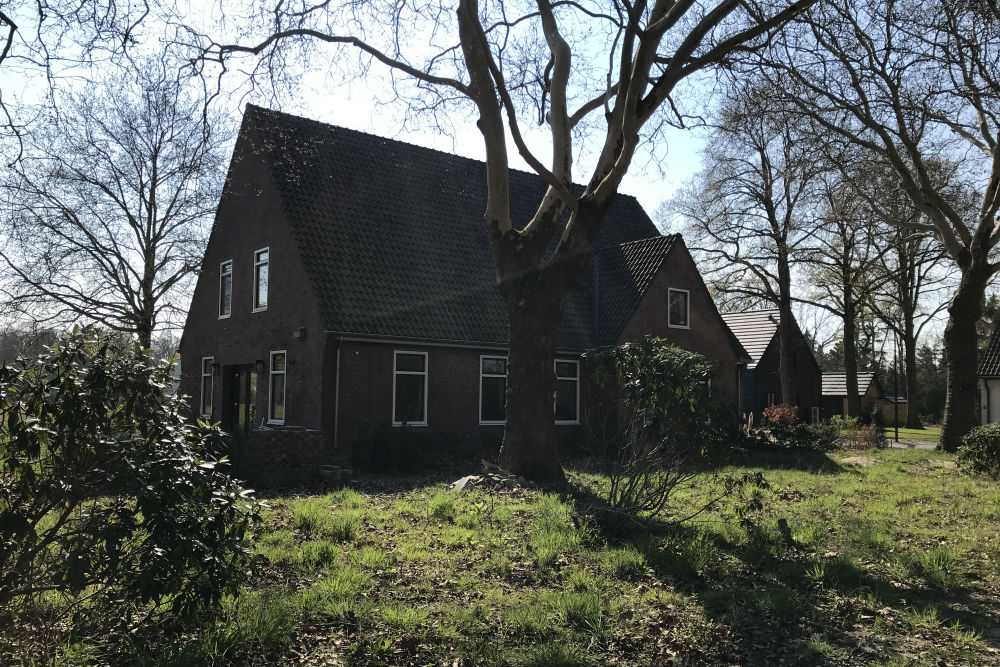 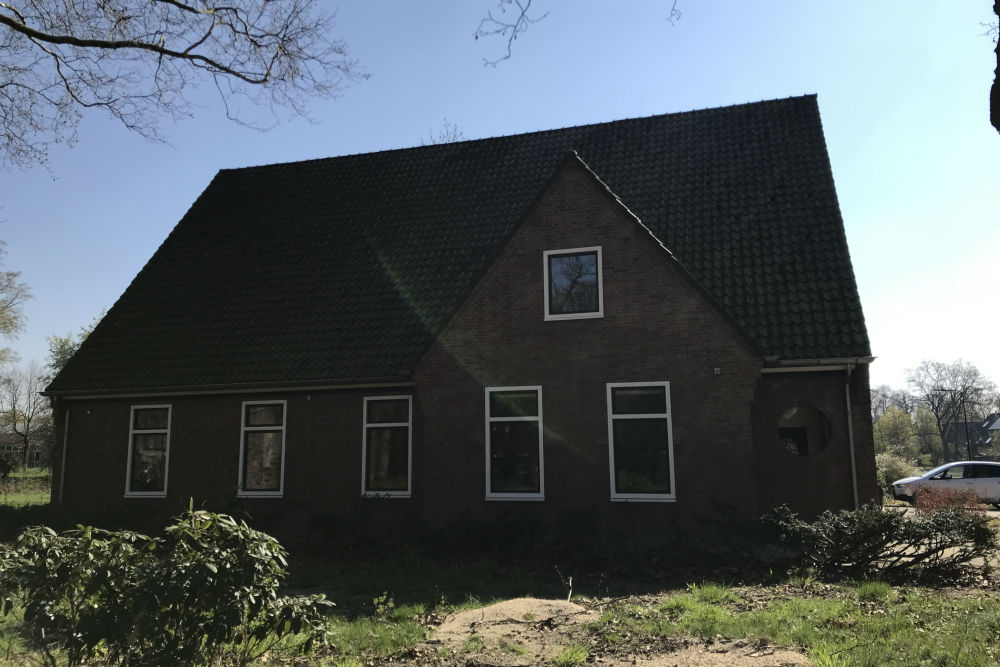 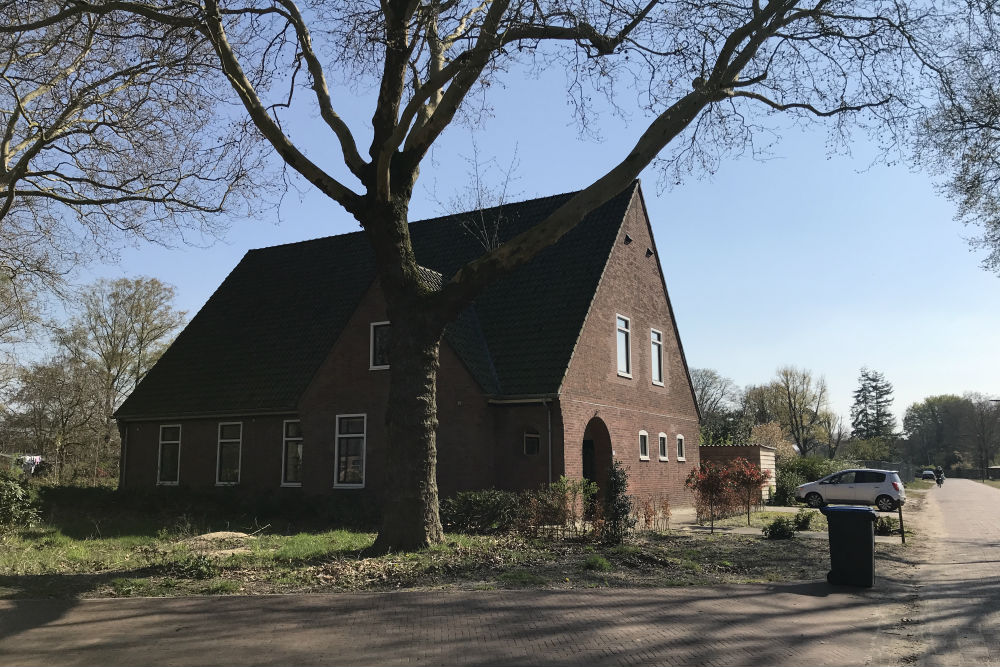 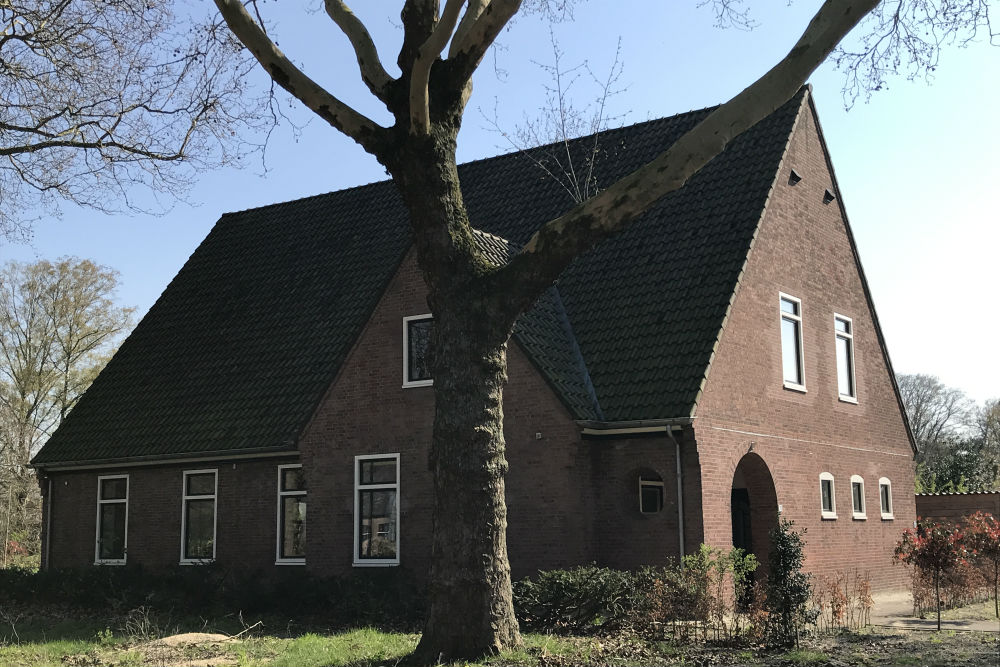 Built as an office building, now used as a private home. Still largely original, including the round windows have been preserved. The straight frames have been replaced with plastic frames.