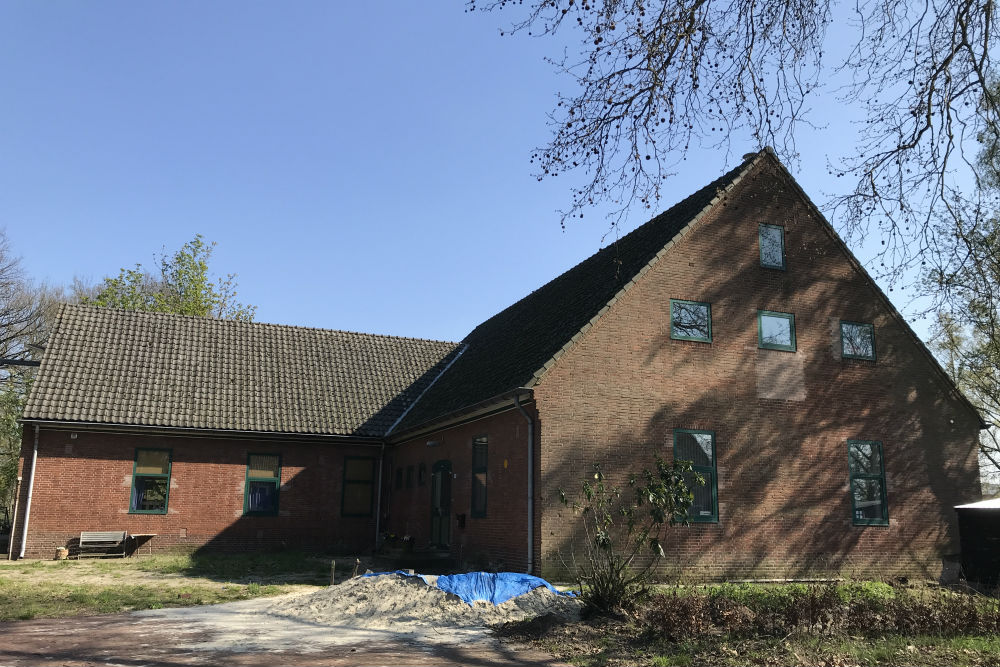 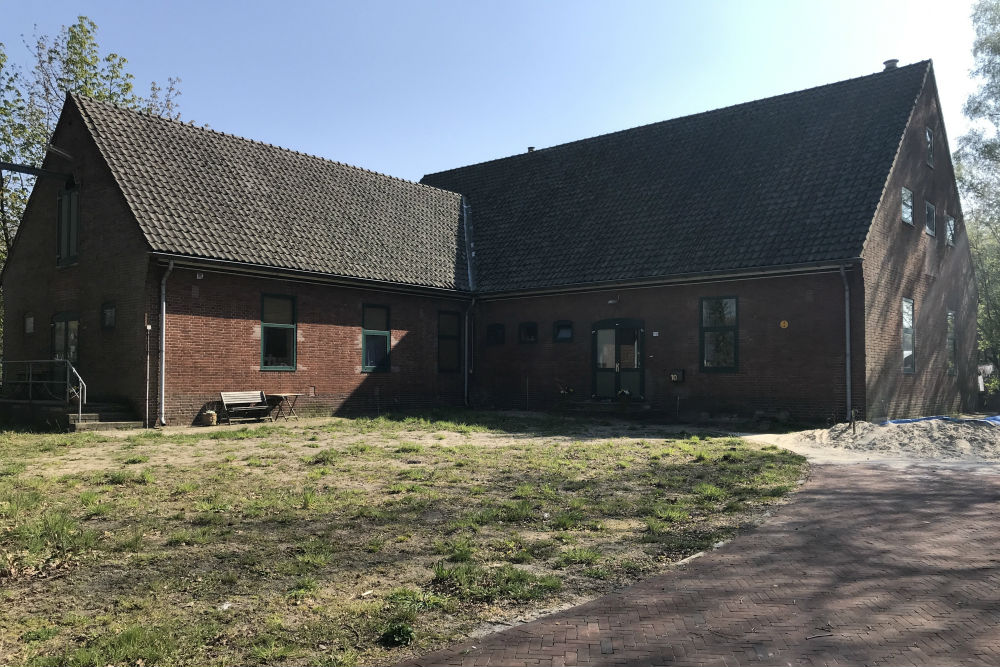 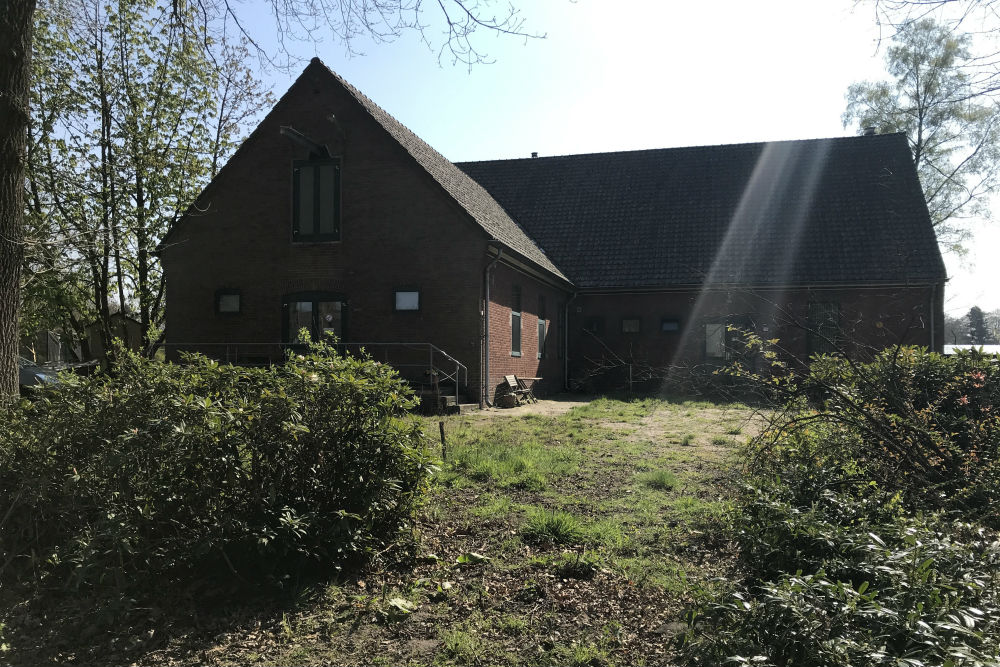 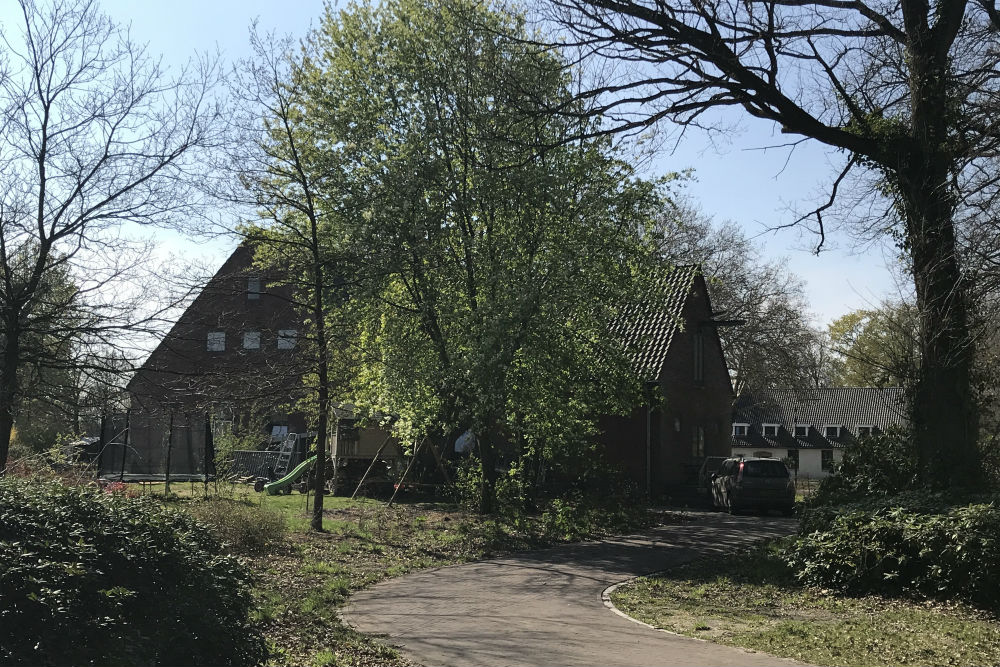 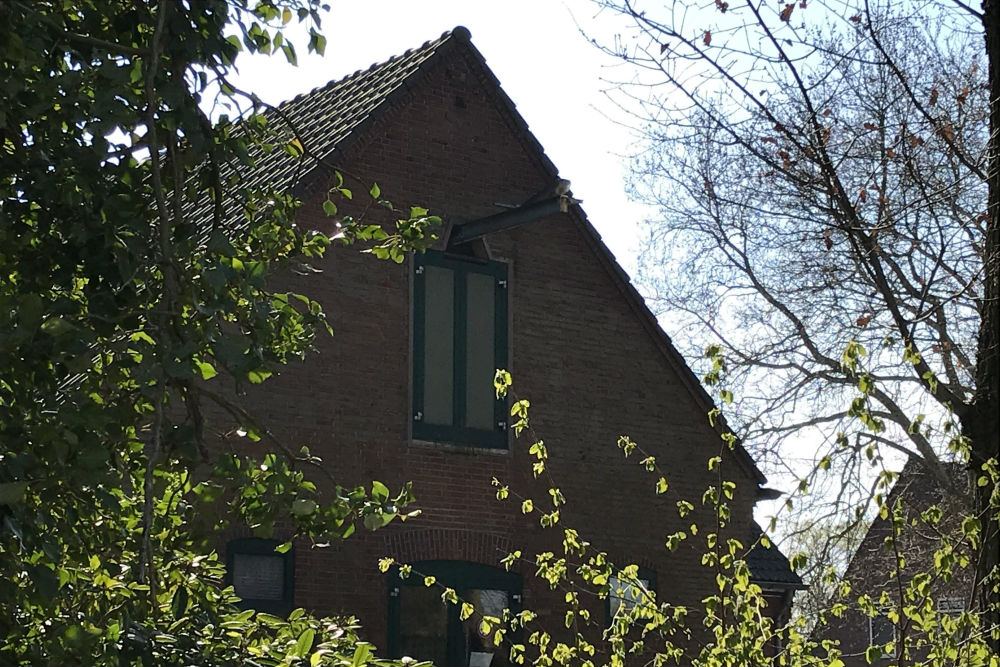 Built as a warehouse, now used as a private home. Still largely original, including the hoisting installation for storage in the attic has been preserved. Frames have been replaced with plastic frames.