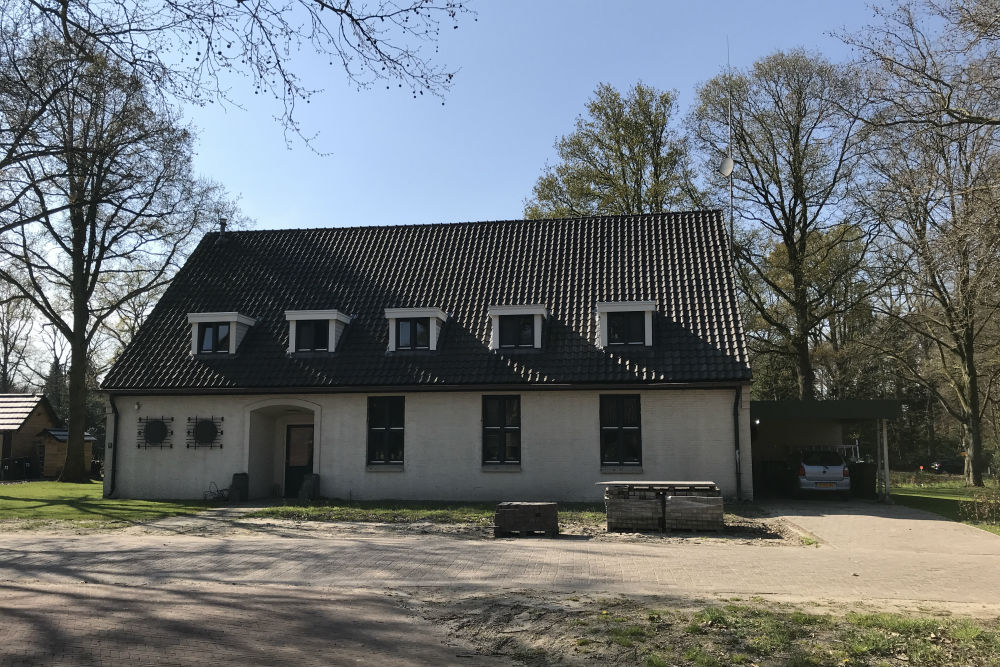 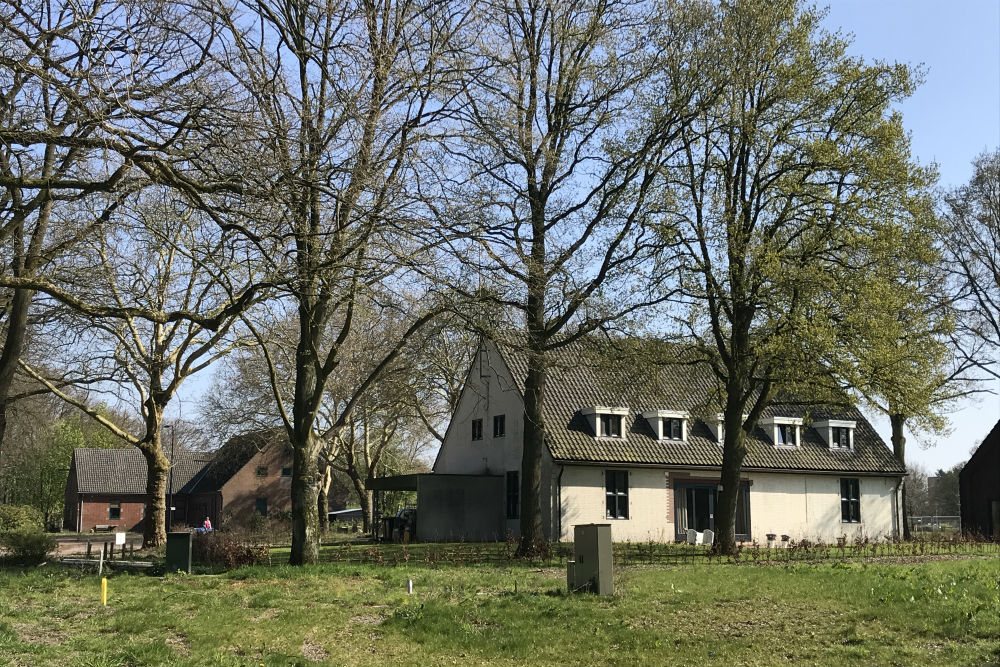 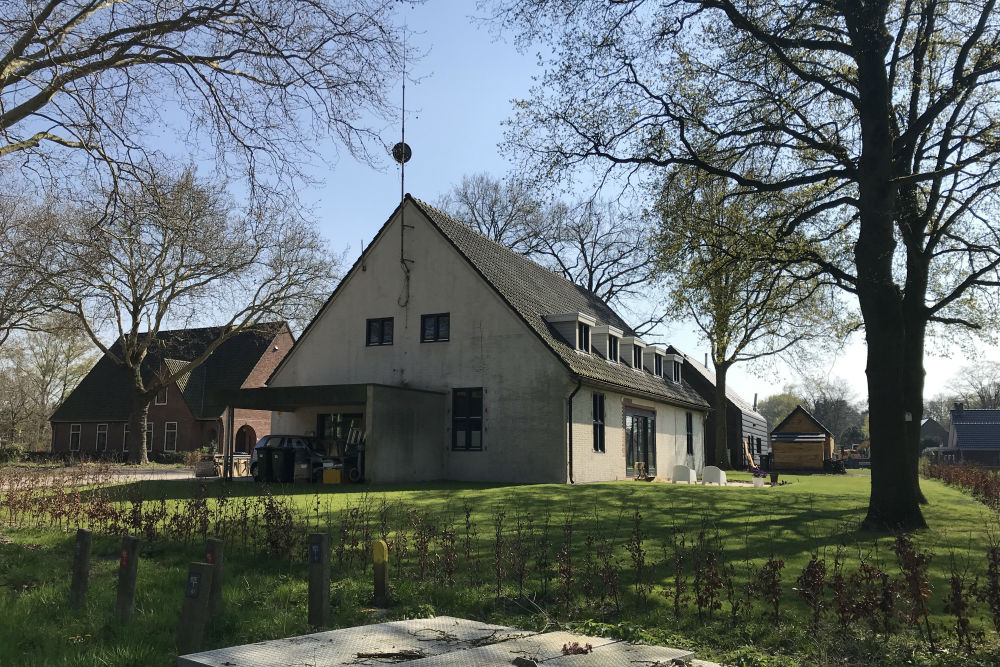 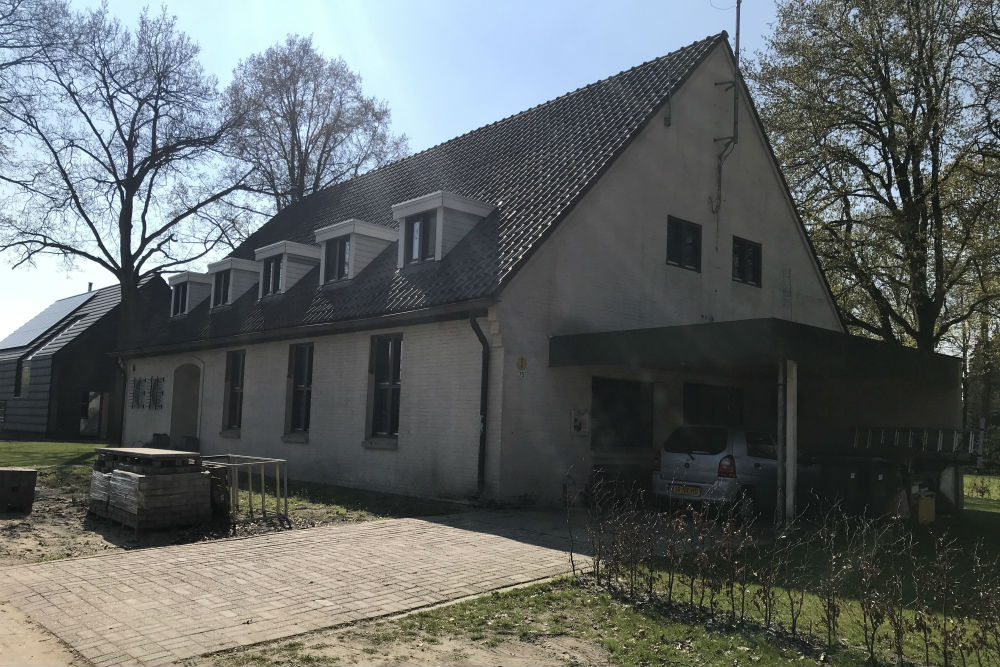 Now used as a private home. Still largely original, but undergoing various changes such as plastic frames and white facades. Zuidkamp 2 was built during the months of December 1940 / February 1941 as an alloying and administration building for watchmen from the Zuidkamp. After the war it was used in the same way.
The actual gatehouse is building Z1 across the street. The special feature of Zuidkamp 2 is the covered side entrance.