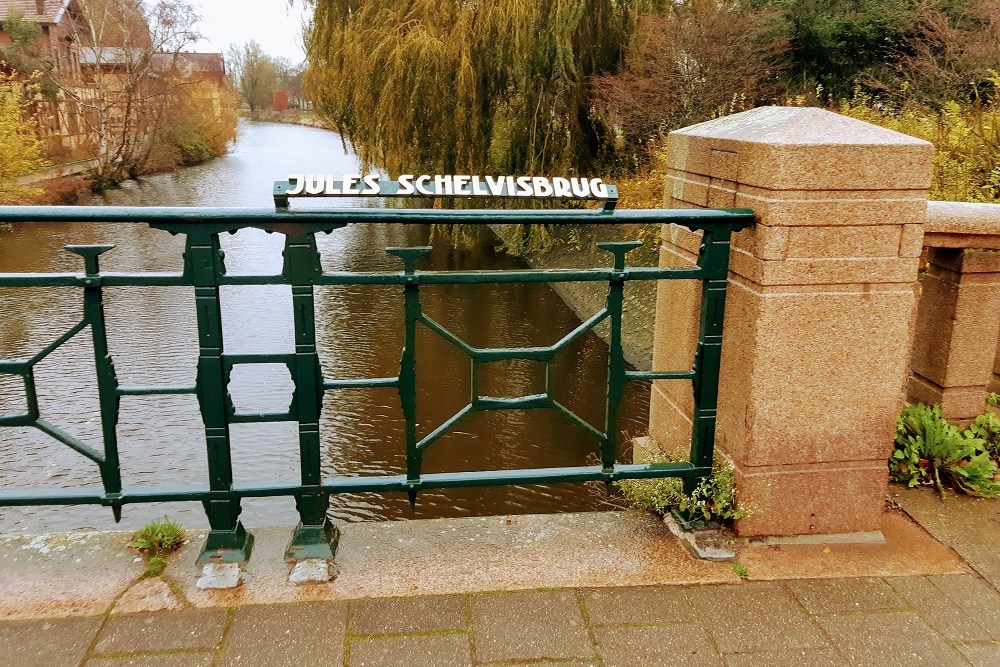 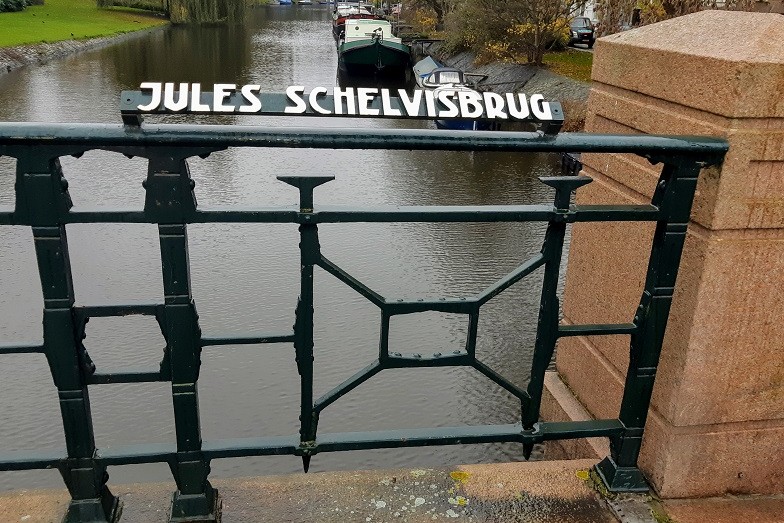 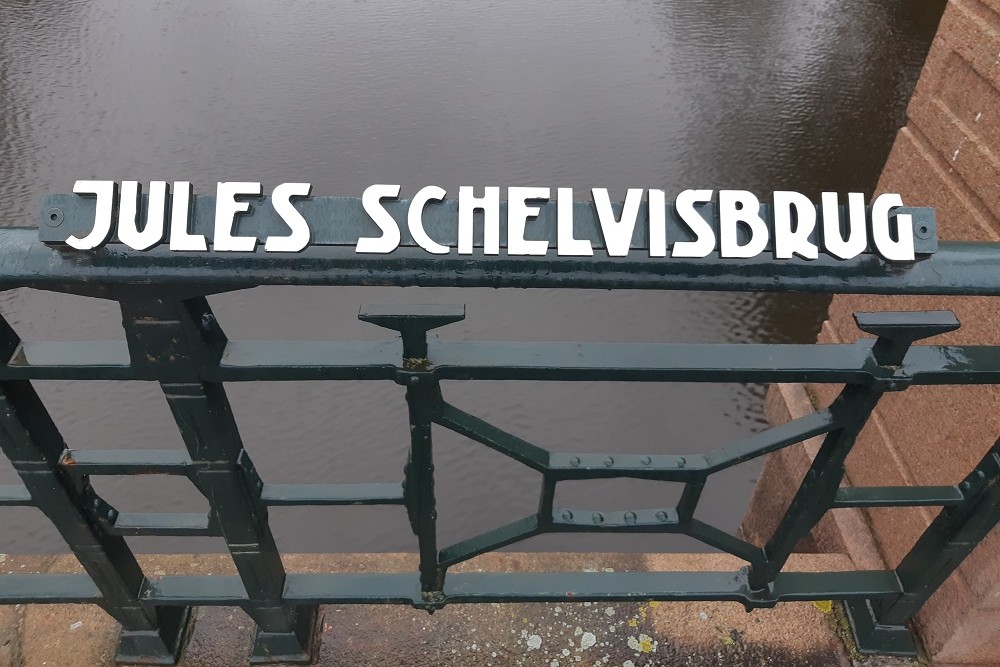 Jules Schelvis (Amsterdam 1921 - Amstelveen 2016) survived seven concentration camps and then devoted himself to remembering the horrors of Sobibor in particular.
He received an honorary doctorate from the University of Amsterdam for his historical research.

Until 5 July 2016, this bridge was unofficially known as Artis Bridge, named after the neighboring Artis Zoo.
Since then this name has lapsed and it officially became the Jules Schelvis Bridge.