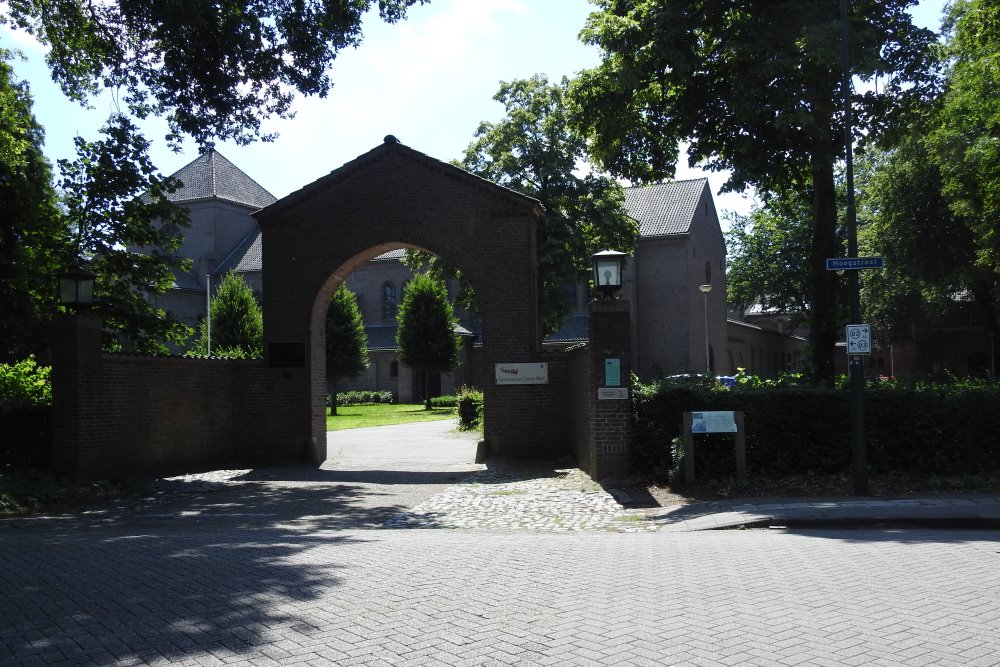 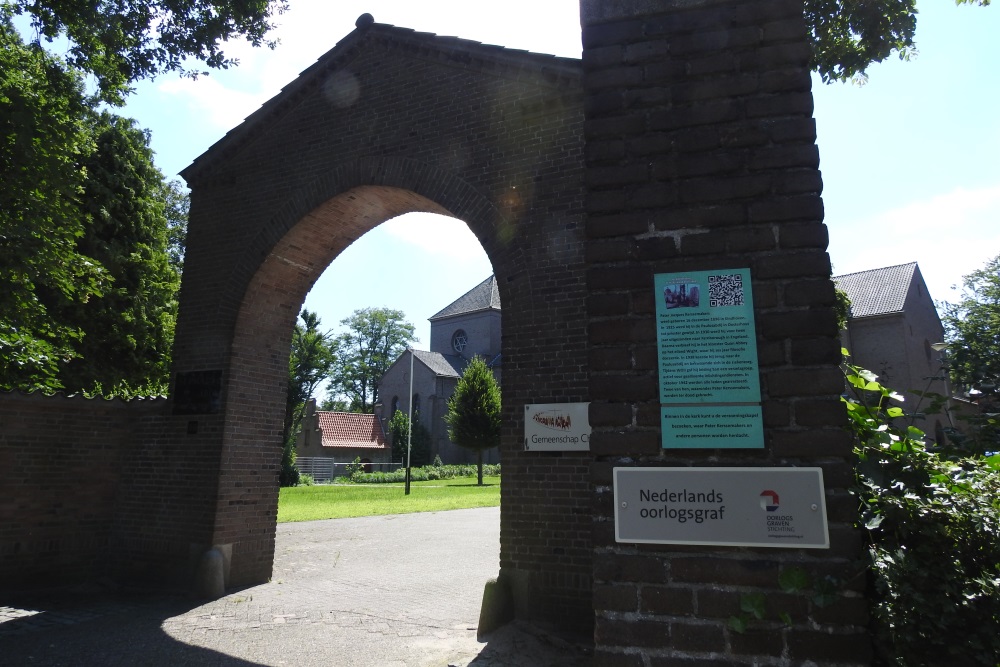 On the Cemetery of the St. Paul's Abbey in Oosterhout is a Dutch War Grave of a resistance fighter, This is the grave of Father Jacques Kerssemakers, a leader of the local resistance. Father Kerssemakers was arrested in 1942 for espionage and helping Jews. He was together with some other resistance fighters from the region put in prison in the Polizeigefängnis und Untersuchungs Gefängnis in Haaren, where they stayed until March 23, 1943. After his conviction he was executed on May 7th 1943 in Fortress de Bilt.

The Cemetery of the abbey is not open for public.

This article was made possible by the prayergroup Chemin Neuf, many thanks for the cooperation. 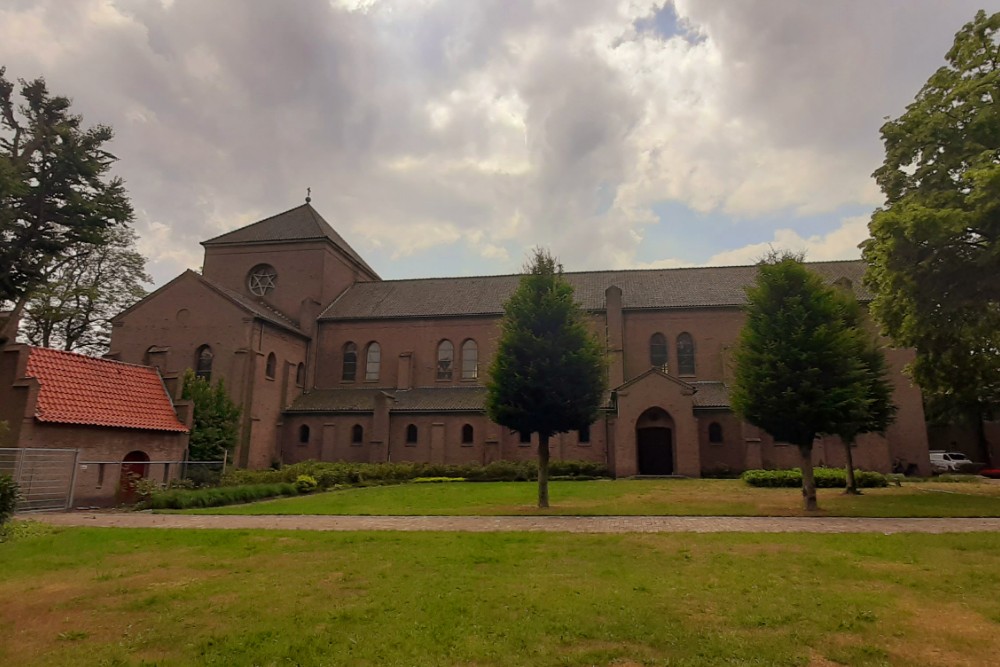