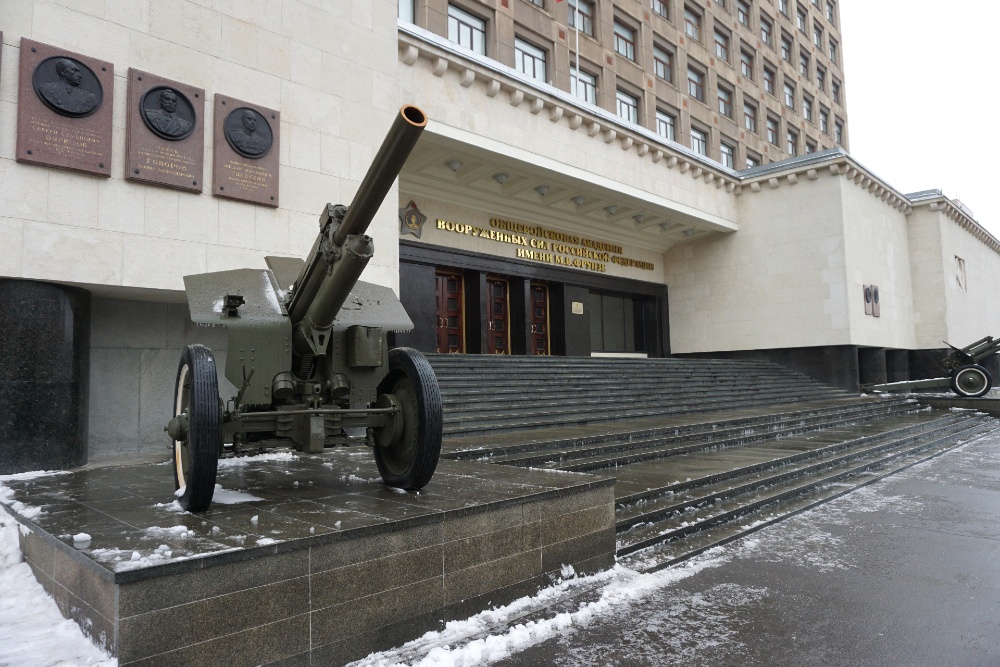 Frunze military academy was a military academy of the Soviet army. It was housed in a huge building, built in the 1930s. Many prominent Soviet officers were trained and got education there. The modern name of the academy is Combined Arms Academy of the Armed Forces of the Russian Federation.