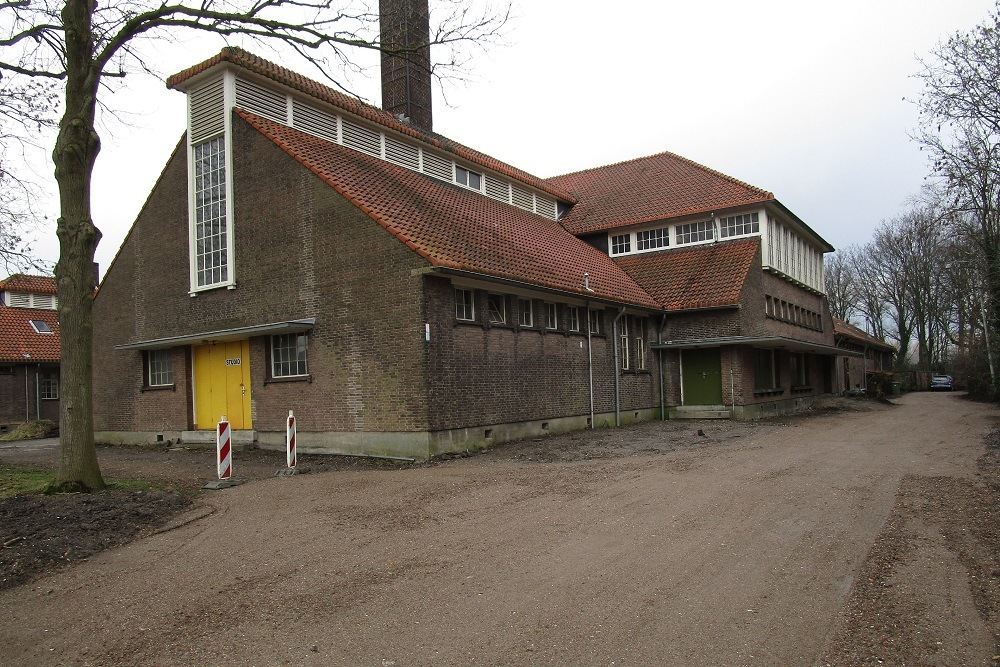 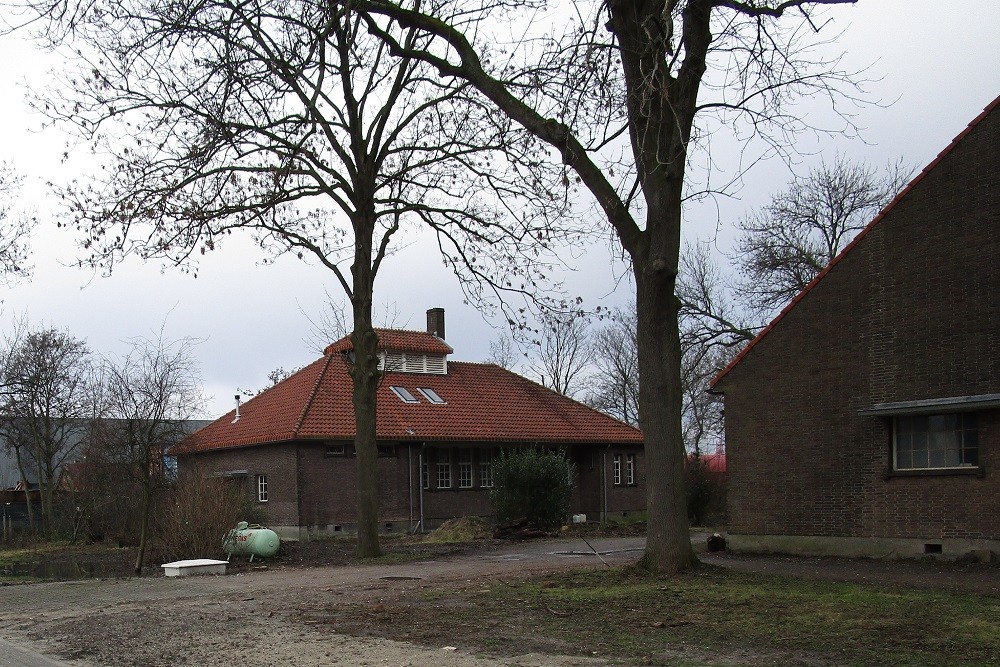 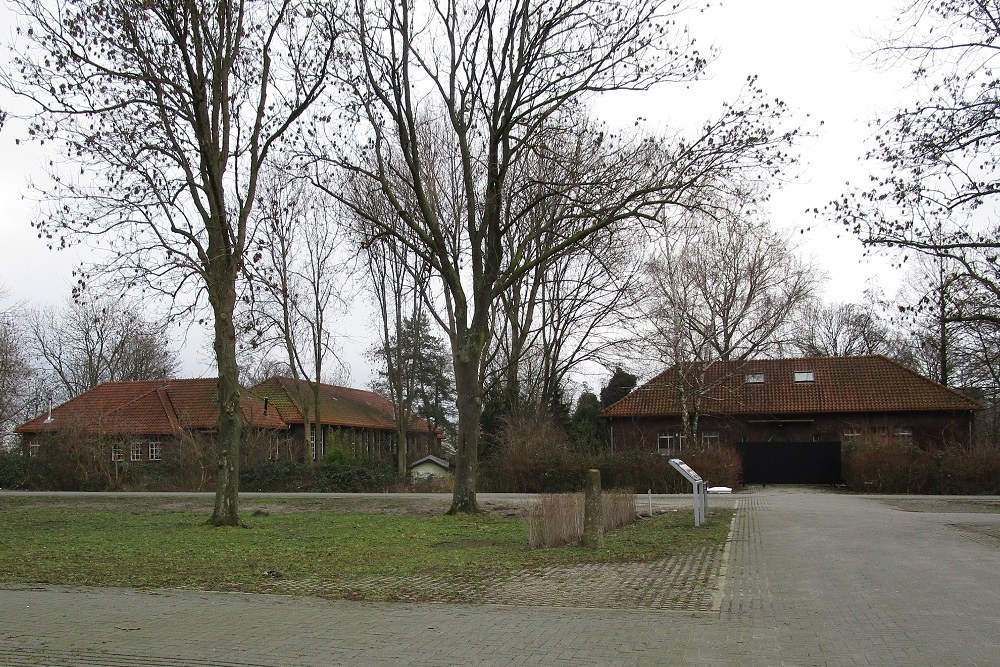 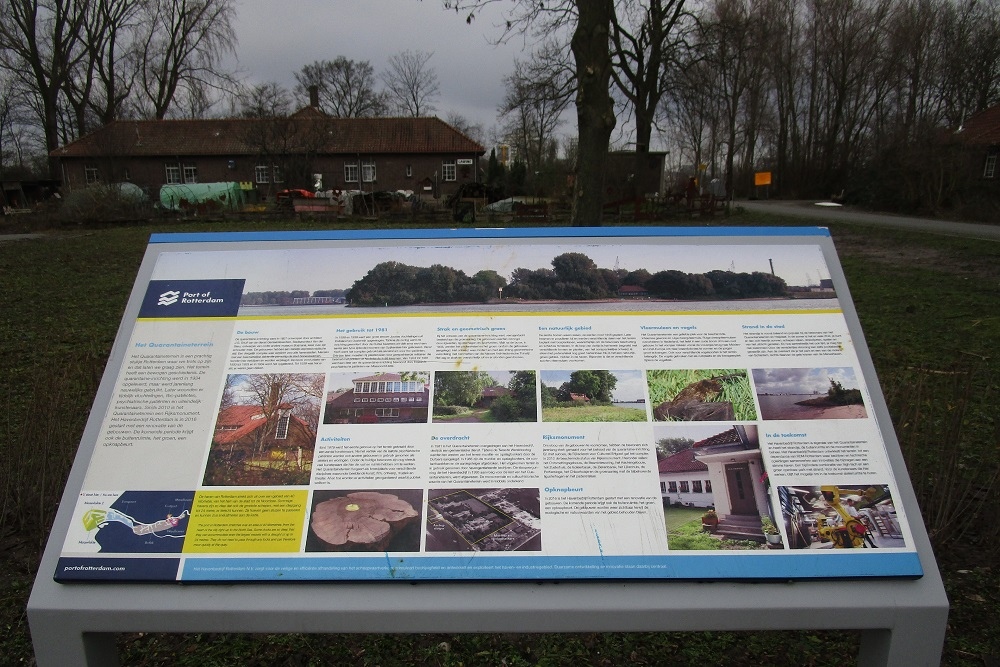 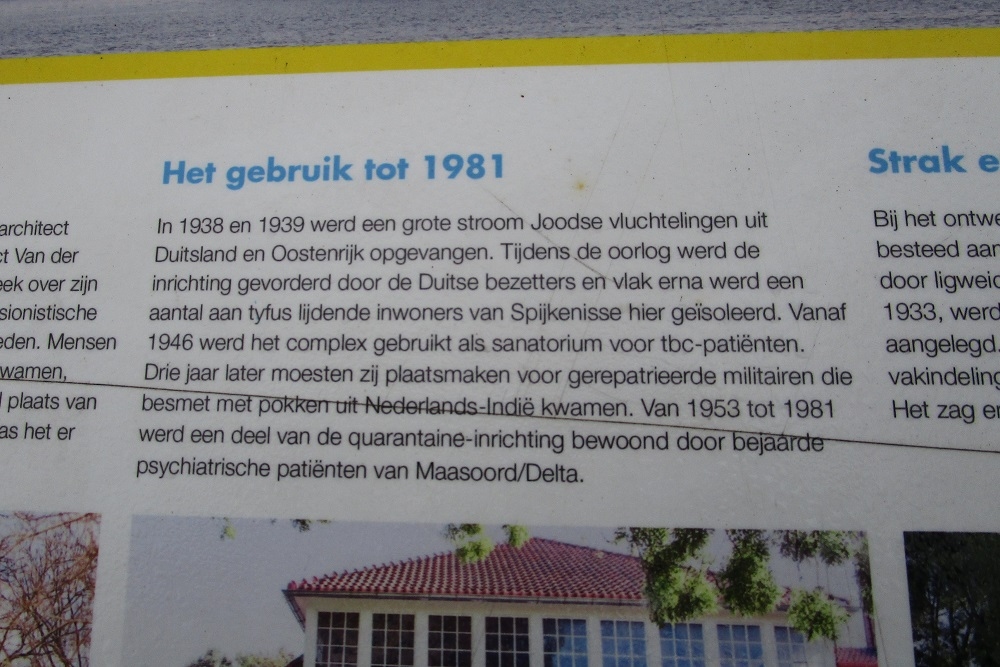 The quarantine facility was put into use in 1934. Every major seaport had a facility to isolate sailors with a dangerous tropical disease. With the advent of penicillin, the barracks were never used for this purpose.

After the Crystal Night, many Jews fled to the Netherlands, among others. Many with the aim of continuing the flight to the United States. Many of these Jews ended up in the quarantine facility in Heijplaat. Many children from the children's transports from Germany and Austria have also had temporary accommodation here to later sail by boat from Hoek van Holland to Harwich.

It also included 181 Jews who had arrived in Antwerp after a futile voyage on the St. Louis, a passenger ship of the HAPAG Lloyd, which had attempted to bring 928 Jews to Cuba. (Only 22 Jews landed there because they were in possession of personal visas for Cuba)