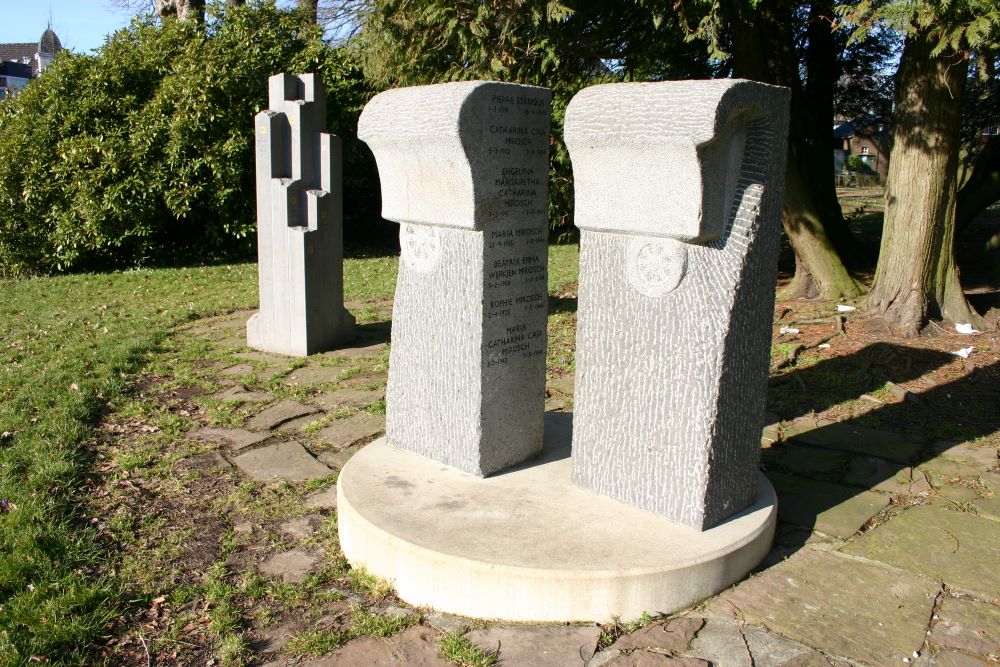 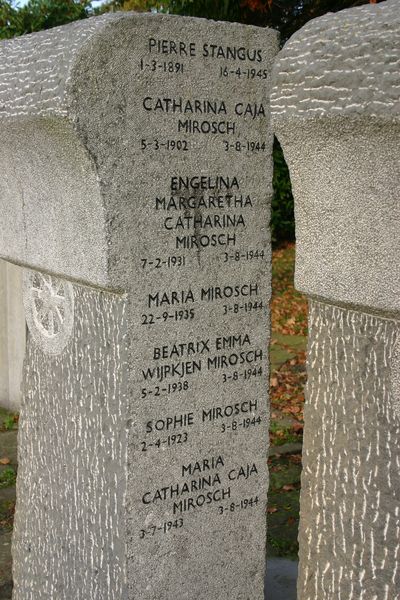 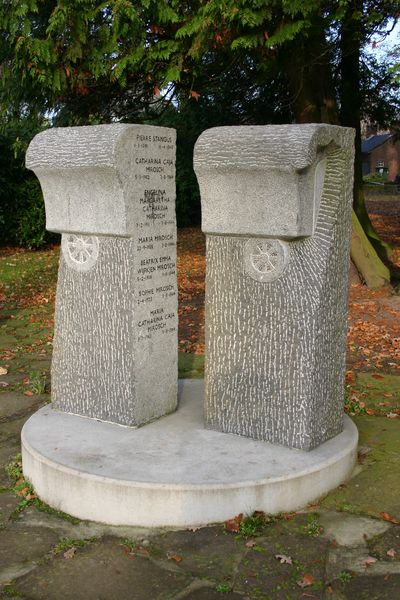 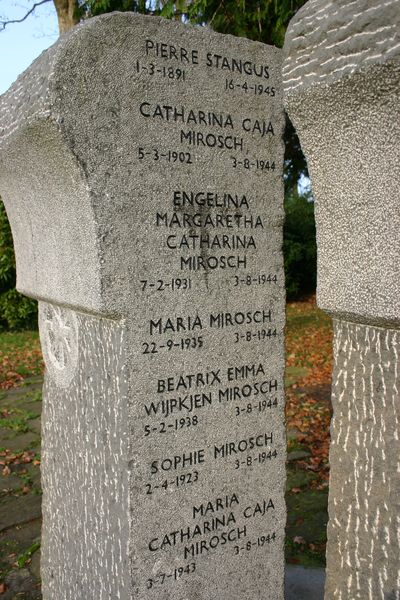 The Gypsy Monument was erected in memory of all Sinti and Roma who were deported by the Nazis during World War II and killed. The monument recalls in particular to the seven members of the family Mirosch who died in 1944 at the Auschwitz-Birkenau death camp.

From 1941 were Gypsies by the German occupiers are required on a permanent position. Gypsy family Mirosch stood on a stand on the Passchier Bollemanweg in Drachten. On 16 May 1944, father and mother Mirosch and their three daughters, step-daughter and granddaughter were arrested. Through the Westerbork transit camp they were deported to the Polish extermination camp Auschwitz-Birkenau, where they were killed. Mirosch son remained with his three brothers behind in Drachten. They survived the war.