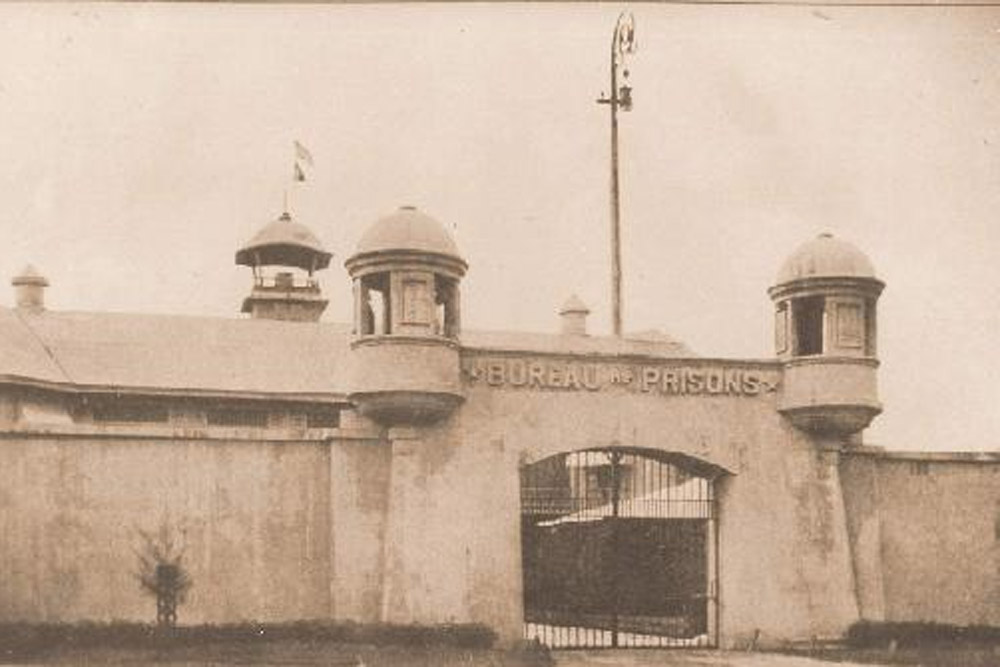 This prison was opened on June 25, 1865. In 1940 all prisoners were moved to the new prison. The old prison remained operational under the name "Manila City Jail".

The prison was used during the Japanese occupation for the internment of prisoners of war and civilians. The Kempetai used this prison for important prisoners such as Vincente Lim. Manila City Jail was liberated by the U.S. Army in 1945. The liberated POWs and internees at Old Bilibid numbered 1,200, including 700 soldiers and 500 civilians